From the internationally celebrated author of the Original Sinners series comes a brand-new tale of betrayal, revenge and a family scandal that bore a 150-year-old mystery

When Cooper McQueen wakes up from a night with a beautiful stranger, it’s to discover he’s been robbed. The only item stolen—a million-dollar bottle of bourbon. The thief, a mysterious woman named Paris, claims the bottle is rightfully hers. After all, the label itself says it’s property of the Maddox family who owned and operated Red Thread Bourbon distillery since the last days of the Civil War until the company went out of business for reasons no one knows… No one except Paris.

In the small hours of a Louisville morning, Paris unspools the lurid tale of Tamara Maddox, heiress to the distillery that became an empire. But the family tree is rooted in tainted soil and has borne rotten fruit. Theirs is a legacy of wealth and power, but also of lies, secrets and sins of omission. The Maddoxes have bourbon in their blood—and blood in their bourbon. Why Paris wants the bottle of Red Thread remains a secret until the truth of her identity is at last revealed, and the century-old vengeance Tamara vowed against her family can finally be completed.

This novel takes you into the lives of, the multi-generational bourbon maker family, the Maddoxes. They are rich. They are southern. And they are ruthless. And like most families with privilege, money, and power, they have a lot of skeletons in their closets, and hidden behind those closed doors you will find an intricate web of abuse, lies, adultery, secrets, and murder.

The characters are complex, avaricious, vindictive, and self-destructive. And the plot is well written, rich in detail, and highly suspenseful.

This really is a truly engaging and captivating story and I only hope that I will get to enjoy more of the Cooper and Paris saga in the future.

Pick up a copy of this story from your favourite retailer or from the following Amazon links.

Born in Owensboro, Kentucky, Tiffany graduated from Centre College with a B.A. in English. She began her writing career while a student at Wilmore, Kentucky's Asbury Theological Seminary. After leaving seminary to focus on her fiction, she wrote The Siren, which has sold more than half a million copies worldwide.

Tiffany lives in Lexington, Kentucky with her husband, author Andrew Shaffer, and two cats. The cats are not writers.

1 Comment on #BookReview The Bourbon Thief by Tiffany Reisz @tiffanyreisz 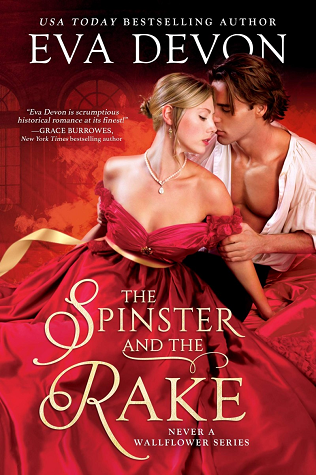