Alison Bliss, celebrity model and critically acclaimed writer, walks into the sea one ‘bluethroat morning’. In death she becomes a greater icon than in life, and the Norfolk village where she lived is soon a place of pilgrimage. Six years later her husband Harry, a schoolteacher, is still haunted by her suicide and faithful to her memory. Until he meets Helen and they fall in love.

Harry and Helen’s relationship initiates a return to the scene of Alison’s death where they meet ninety-eight year old Ern Higham, and a tale is revealed that has been generations in the making. As Harry pieces together a tragic history and finally confronts his own pain, he discovers that to truly move forward, first he must understand the past …

Bluethroat Morning is a hauntingly perceptive novel that takes us into the life of Harry Bliss, a middle-aged man struggling to come to grips with the incredible grief, guilt, and emptiness he still feels over the loss of his wife to suicide.

The prose is poetic and sophisticated. The imagery is vivid. The characters are complex, self-indulgent, and tortured by the past. And the well-crafted plot written in a reflective past/present style does a remarkable job of unraveling all the secrets, mysteries, motivations, actions, personalities, and relationships within it.

Bluethroat Morning is ultimately a novel about marriage, life, loss, friendship, ambition, despair, solitude, secrets, manipulation, desire, acceptance, and forgiveness. And it becomes abundantly clear from the outset that Lofthouse is an exquisite literary writer with an uncanny ability to lay bare humanities weaknesses and emotional fragility and remind us that everyone that enters our lives, no matter the length of time, shapes, defines and influences us.

Pick up a copy of this novel from your favourite retailer or the following link.

Thank you to Blackbird Digital Books for providing me with a copy in exchange for an honest review.

Jacqui Lofthouse is the author of four novels ‘The Temple of Hymen’, ‘Bluethroat Morning’ ‘Een Stille Verdwijning’ and ‘The Modigliani Girl’. Her novels have sold over 100,000 copies in the UK, the USA and Europe and have been widely reviewed.

Jacqui began her career as an actor touring India as Sheila in J.B. Priestley’s ‘An Inspector Calls’. She went on to study Drama and English at the University of Bristol and subsequently worked in radio production and media training. In 1992 she studied for her MA in Creative Writing at the University of East Anglia under Sir Malcolm Bradbury and Rose Tremain.

Jacqui has taught creative writing in a broad variety of settings including from City University to Feltham Young Offenders Institution. She has also taught English and Drama in London secondary schools.

In 2005, Jacqui founded The Writing Coach, a coaching and mentoring organisation for writers (www.thewritingcoach.co.uk). She is currently working on her first YA novel and returning to actor training at Identity School of Acting. She has recently been cast in four short films. Jacqui is delighted that Blackbird Digital Books are publishing the first digital edition of ‘Bluethroat Morning’ in May 2018. 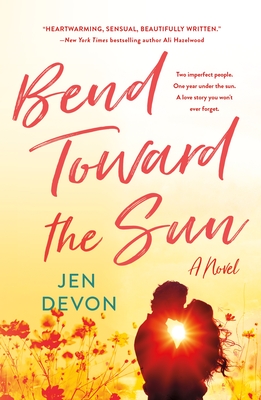 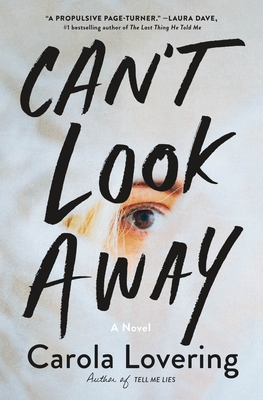 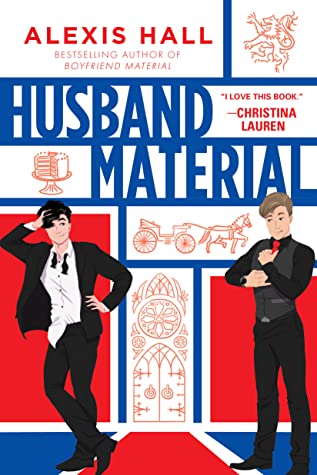 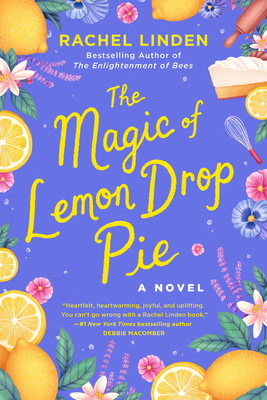 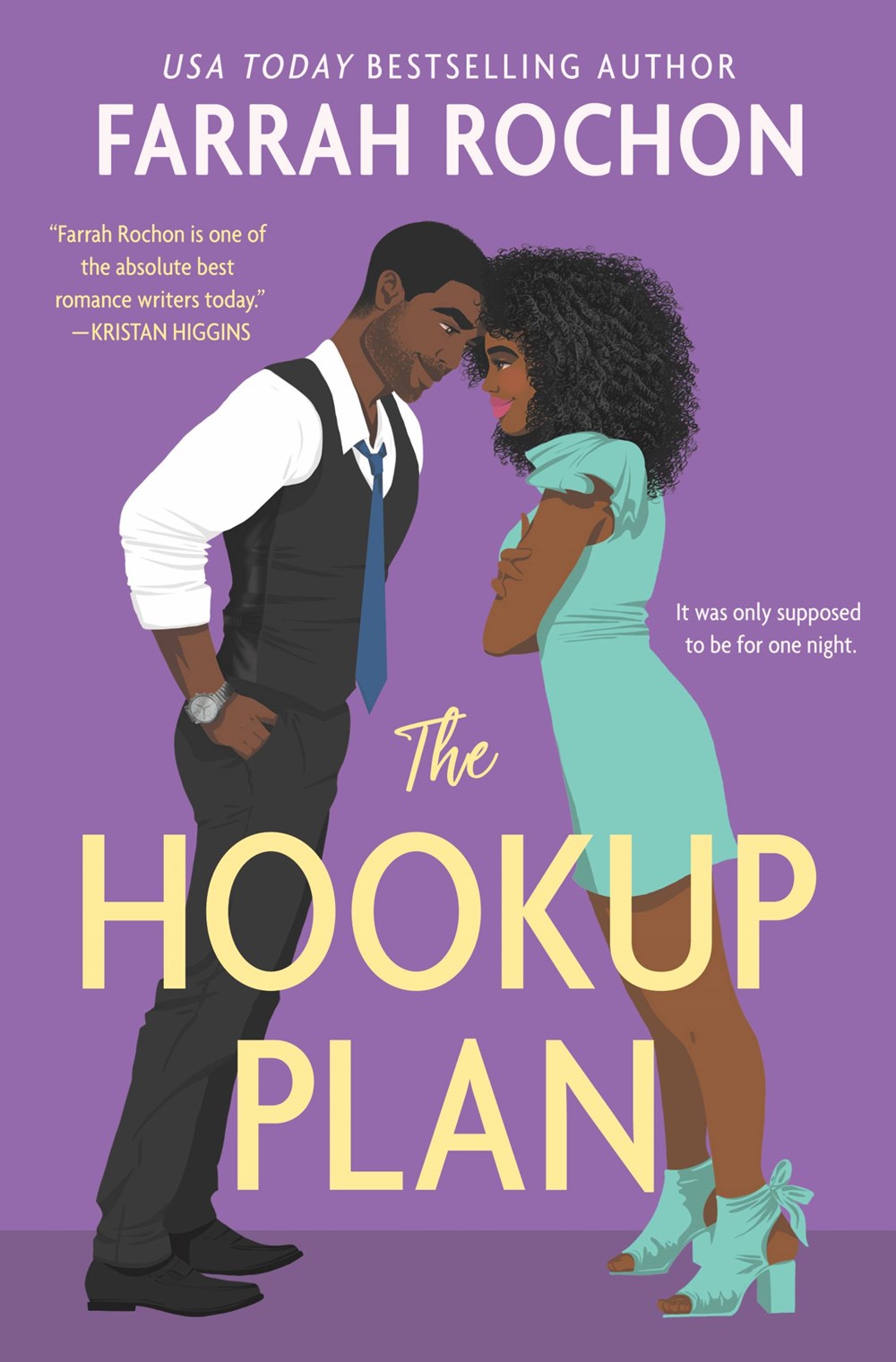 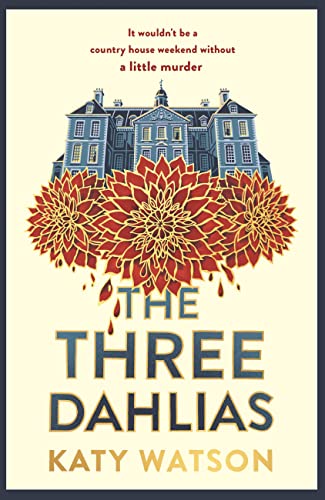 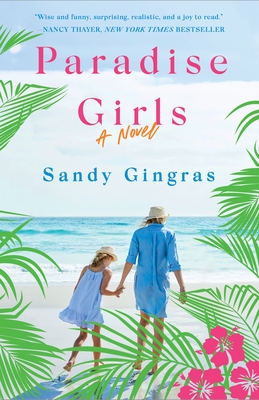 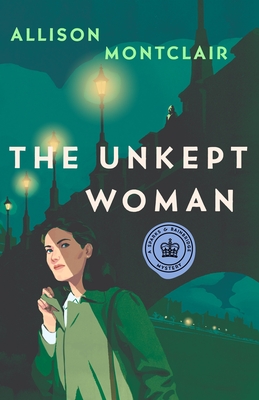 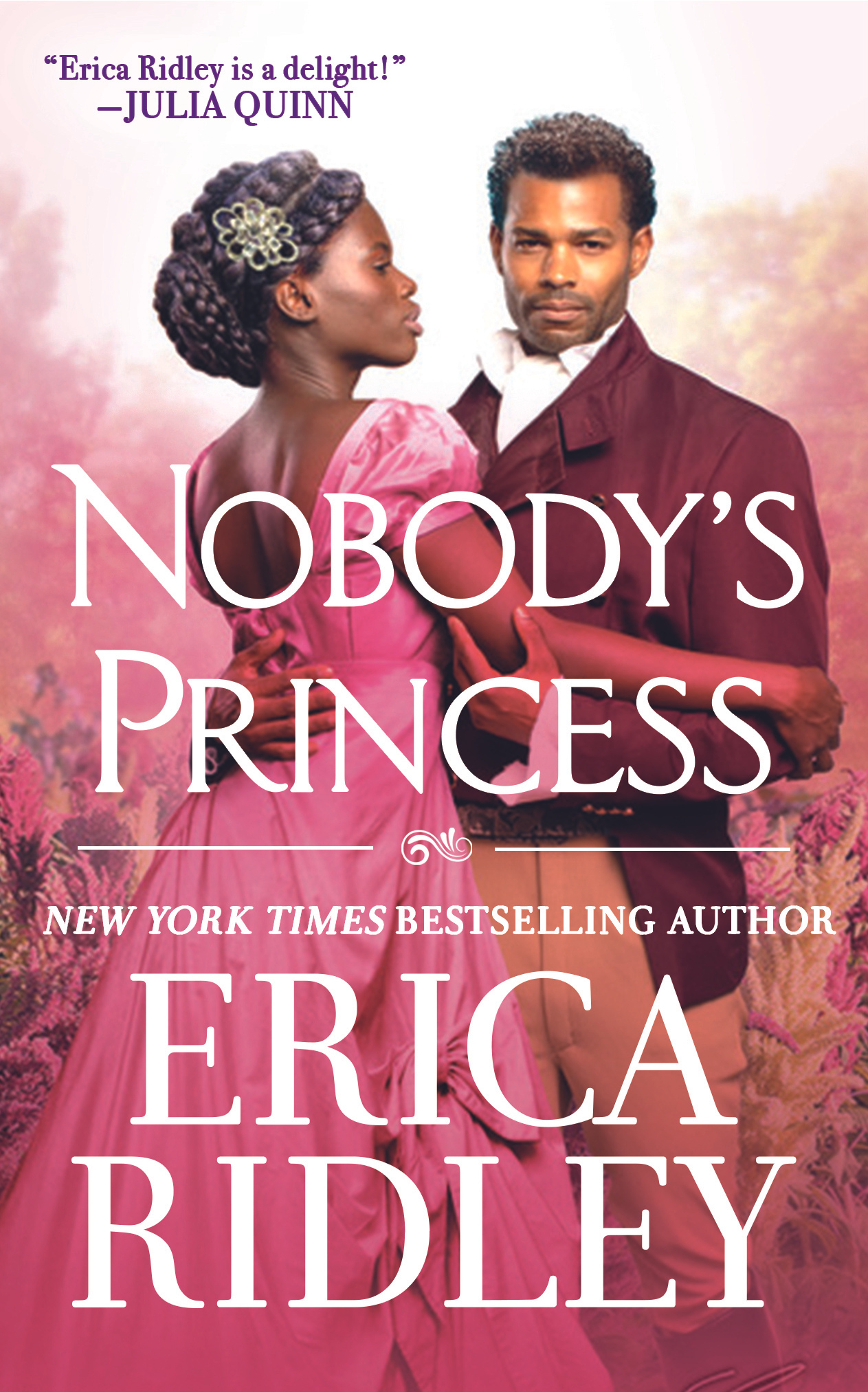 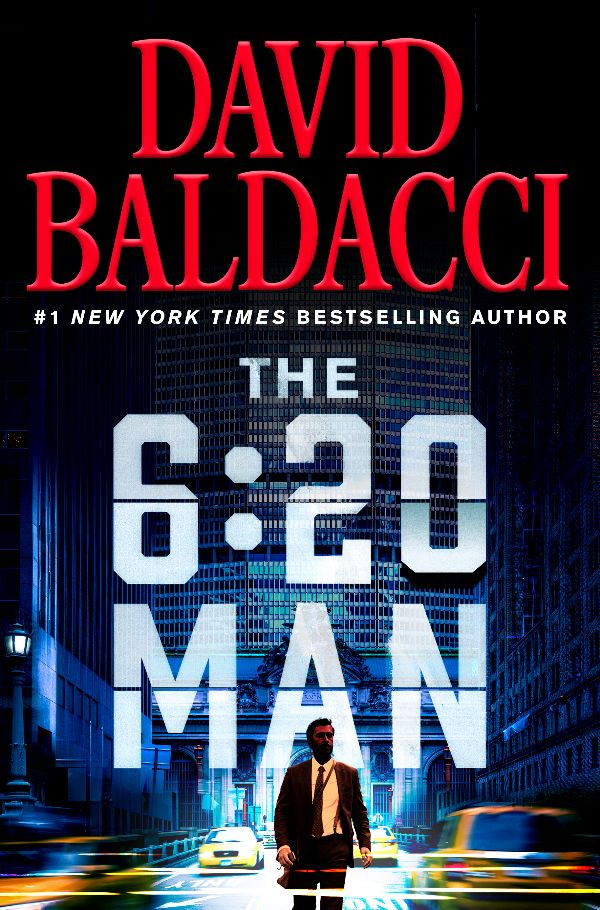 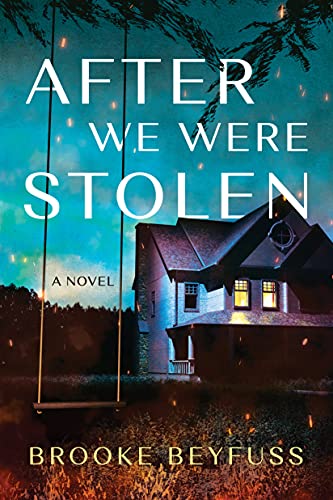 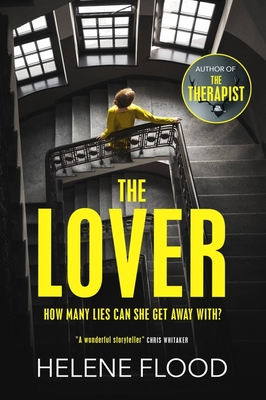 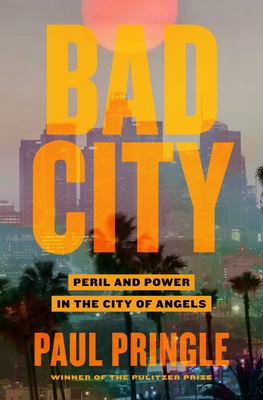 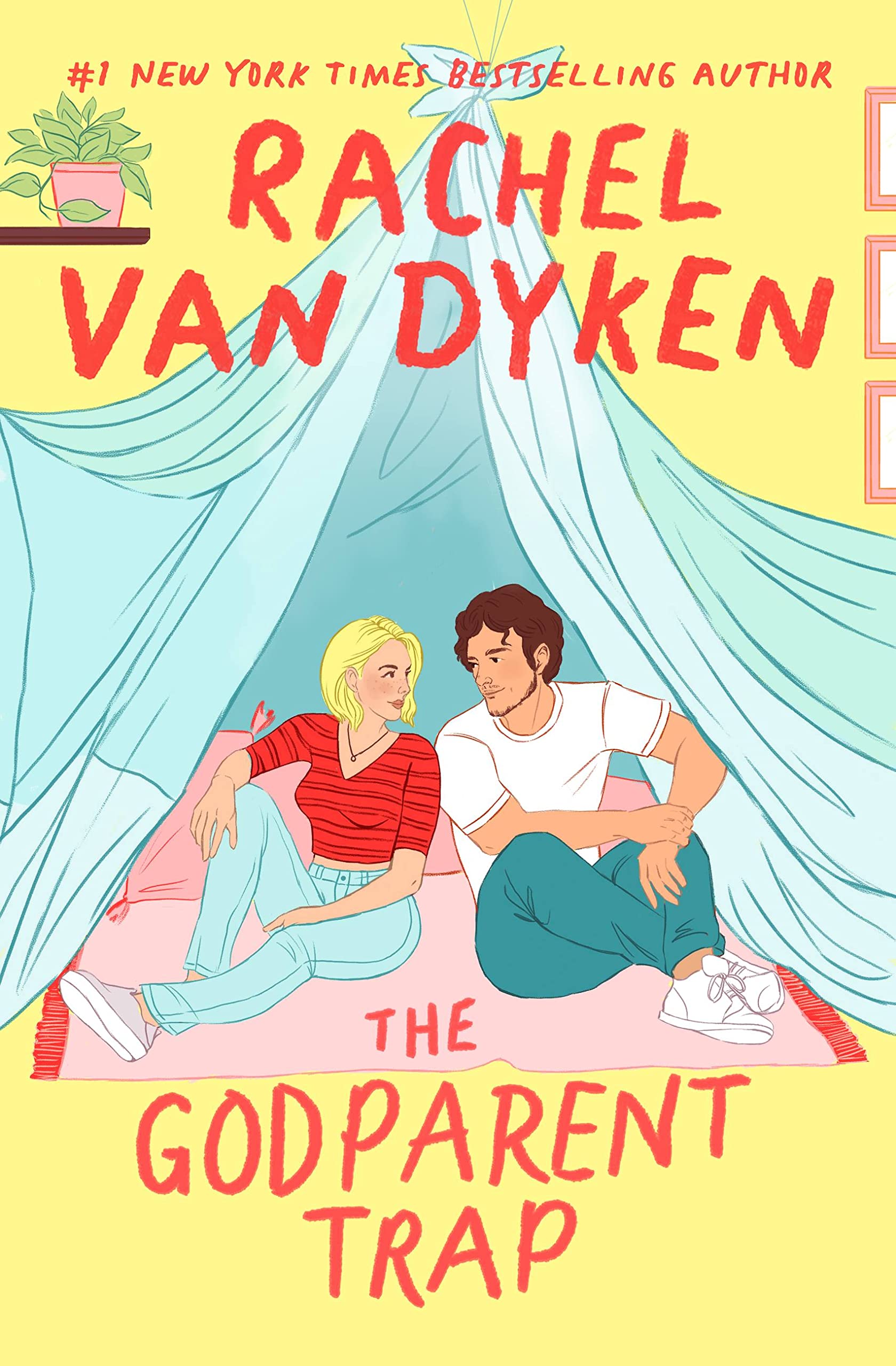 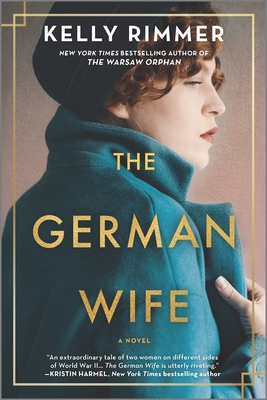 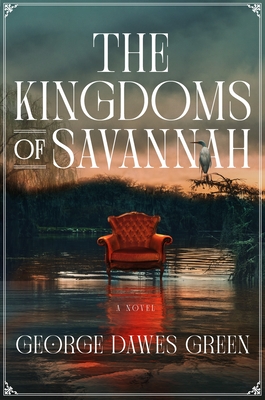 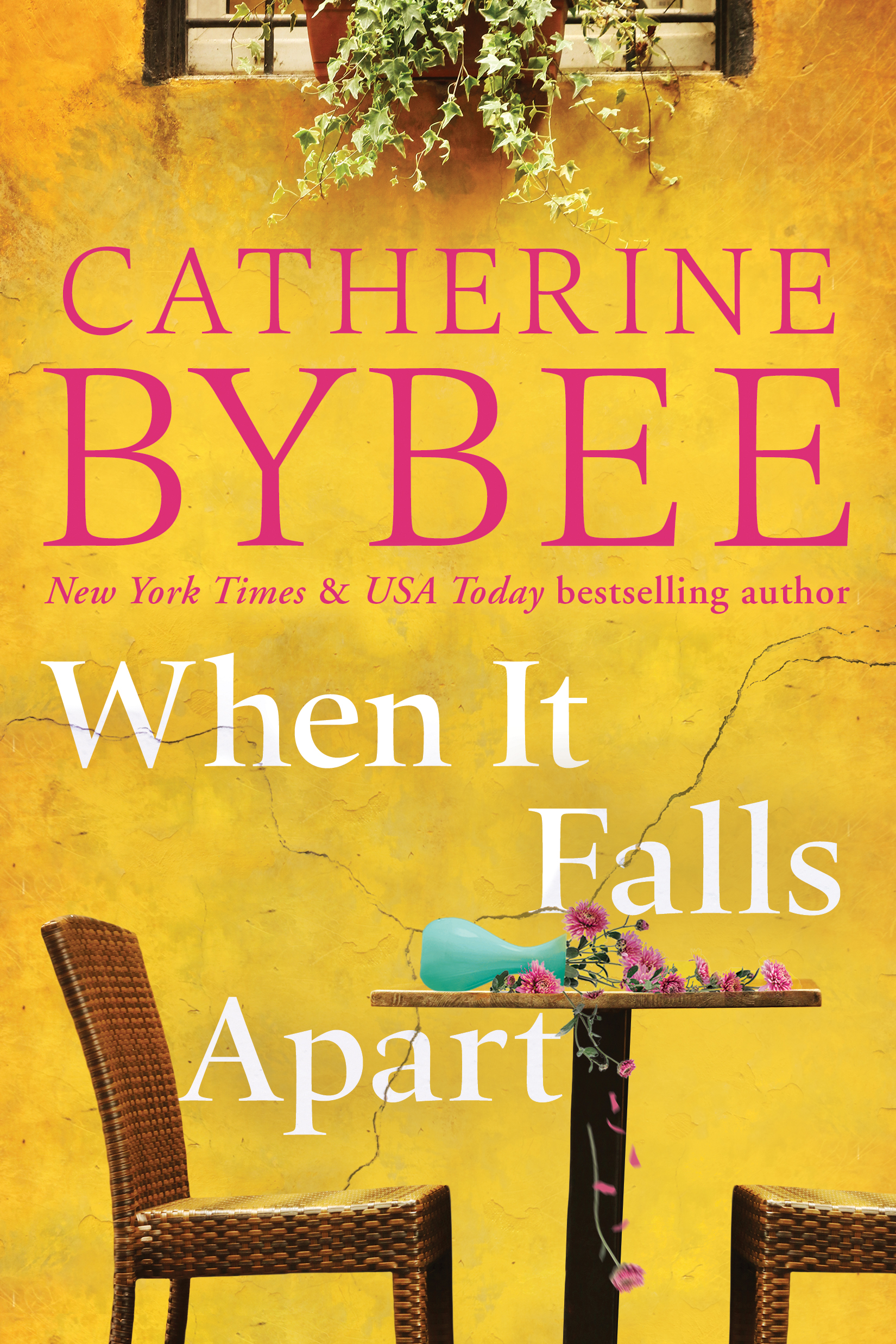