Sometimes it takes a little boy to see the big things in life.

Ten-year-old Zac has never met his father, who allegedly took off before he was born. But when his mum lets slip that he’s the only man she’s ever loved, Zac turns detective and, roping in his best friend, hatches a plan to find his dad and give his mum the happy-ever-after she deserves. What he doesn’t realize, though, is that sometimes people have good reasons for disappearing.

Little Big Man is a compelling story about family secrets and fierce, familial love. It’s about growing up and being accepted; grief and lies, and the damage they can do. But, most of all, it’s about a determined little boy determined who wants to give the man he’s never met a second chance to be a father—and his mum a second chance at love.

Little Big Man is an exceptionally absorbing tale set in the small, economically declining, fishing town of Grimsby and told from three different perspectives. Zac, a sweet, innocent young boy contending with ongoing bullying from his peers and a relentless hunt for the father he’s never known. Juliet, a single mother with a big heart struggling to care and support those she loves as well as herself. And Mick, a loving grandfather who’s weighed down by the secrets he keeps and the feelings of loss and grief that constantly surround him.

The prose is eloquent and expressive. The characters are genuine, sorrowful, sympathetic, and lovable. And the story is a beautifully mesmerizing tale about life, loss, love, grief, long-hidden secrets, forgiveness, familial drama, friendship, courage, community, moving on, and happiness.

Little Big Man is a masterfully crafted, astute tale that immerses you so thoroughly into the lives, feelings, and personalities of the characters you never want it to end, and it is without a doubt one of my favourite novels of the year.

Katy Regan was born and raised in the northern seaside town of Morecambe, England. She went on to study English and French at Leeds University where she became the features editor of the student newspaper before moving to London. She wrote for various magazines and newspapers before becoming Commissioning Editor at Marie Claire magazine. Katy's previous novels include One Thing Led to Another, The One Before the One, How We Met, and The Story of You. Little Big Man is her first for Mantle. Katy, who has one son, now lives in Hertfordshire. 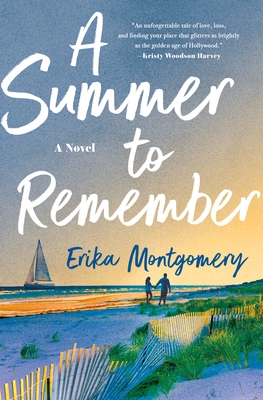 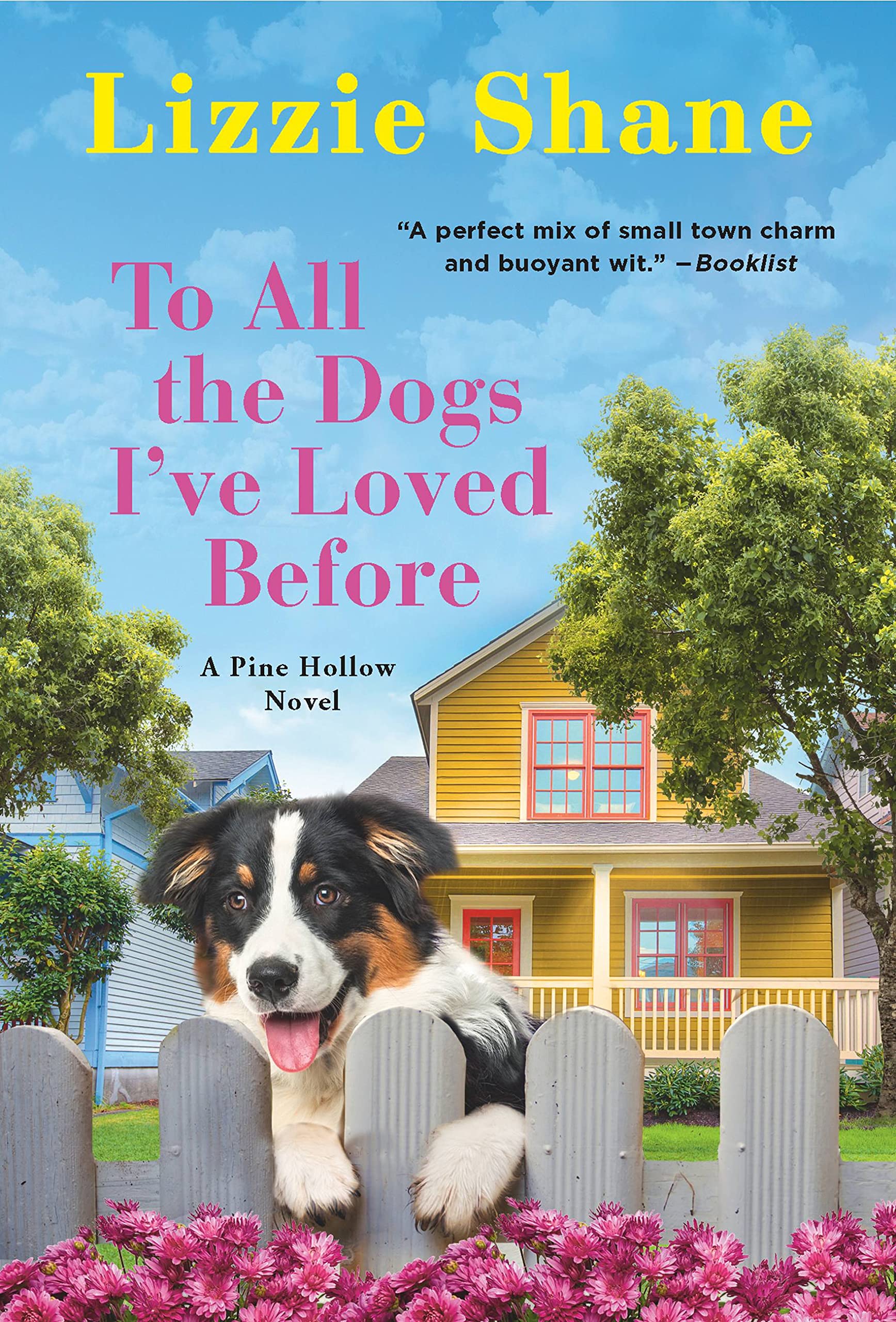 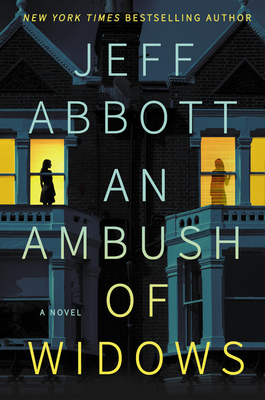 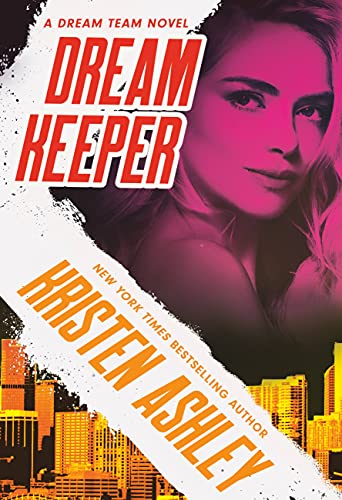 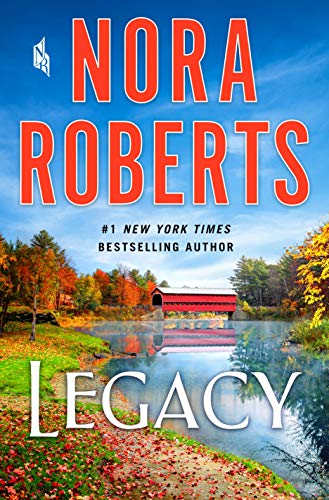 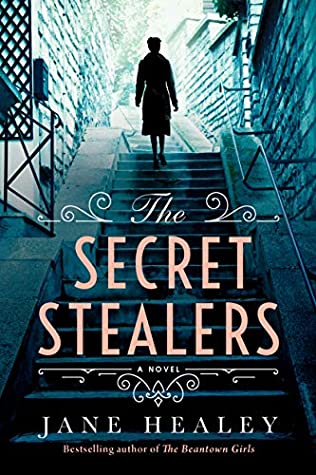 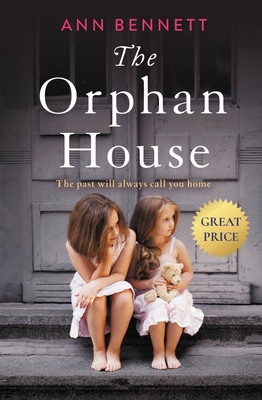 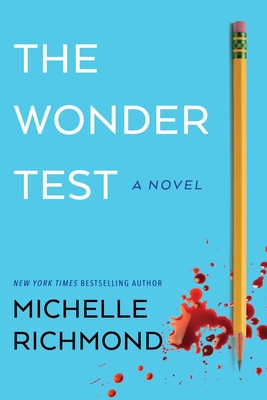 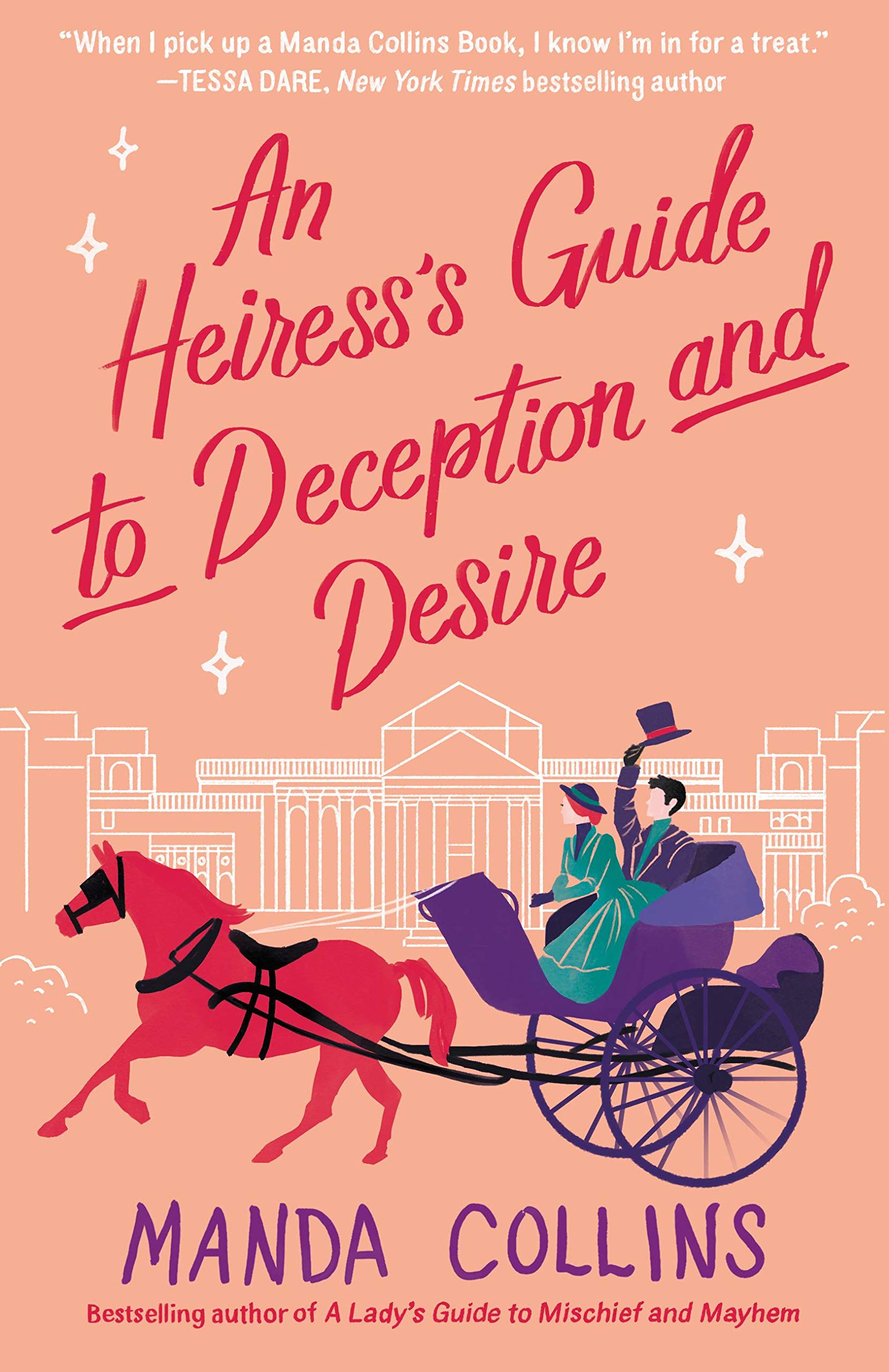 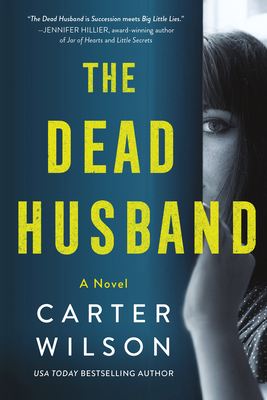 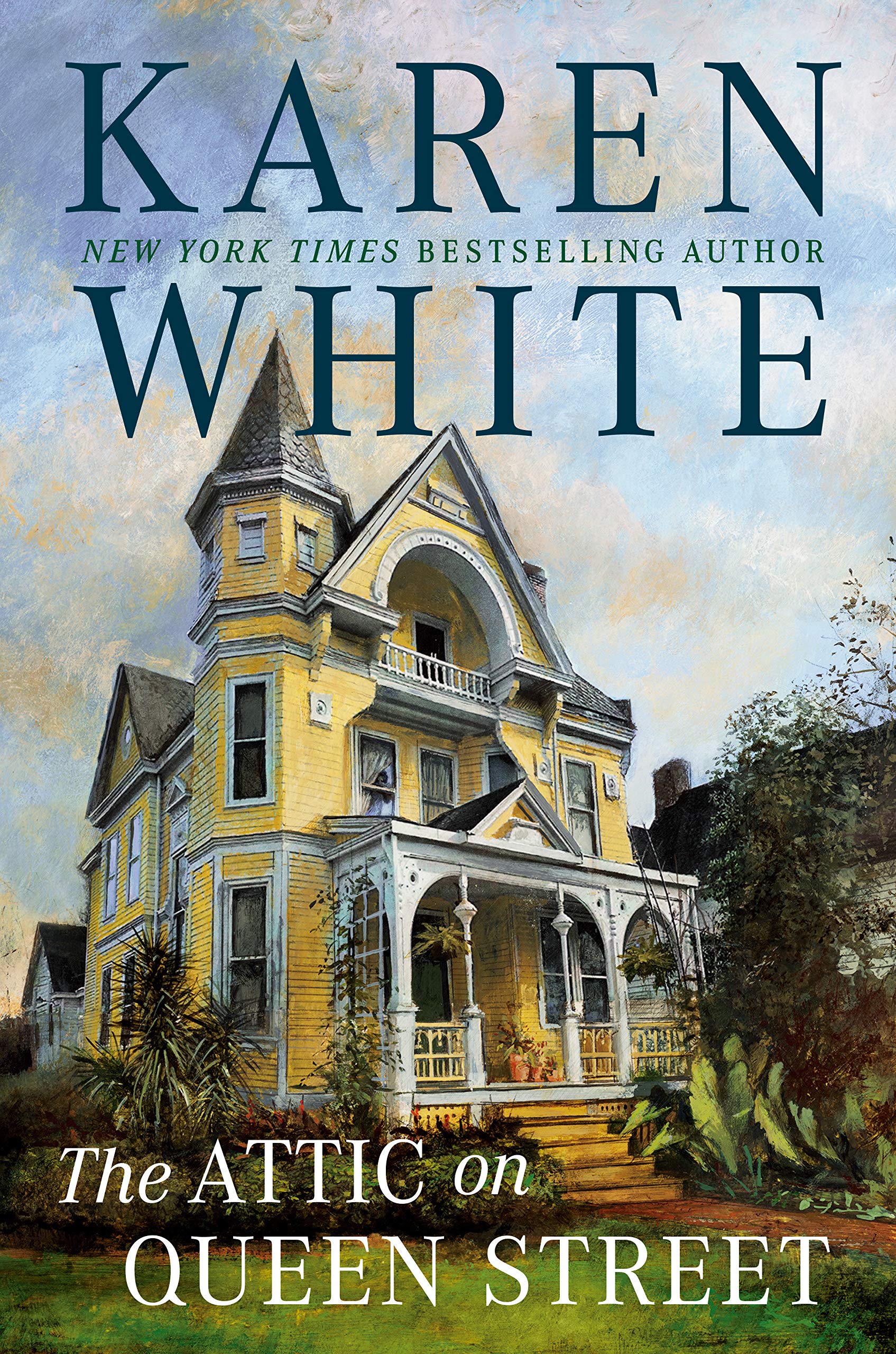 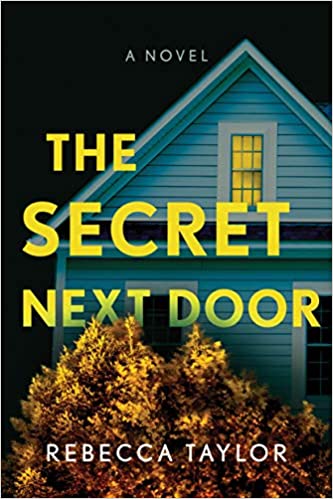 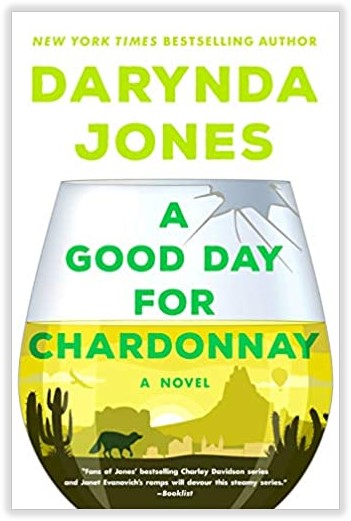 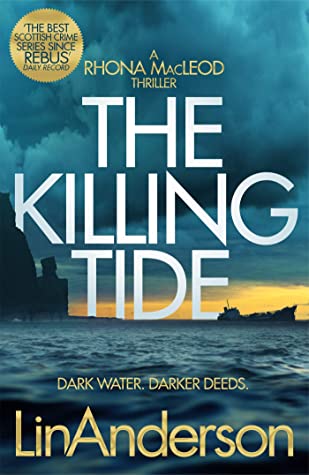 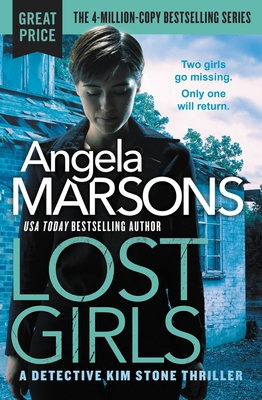 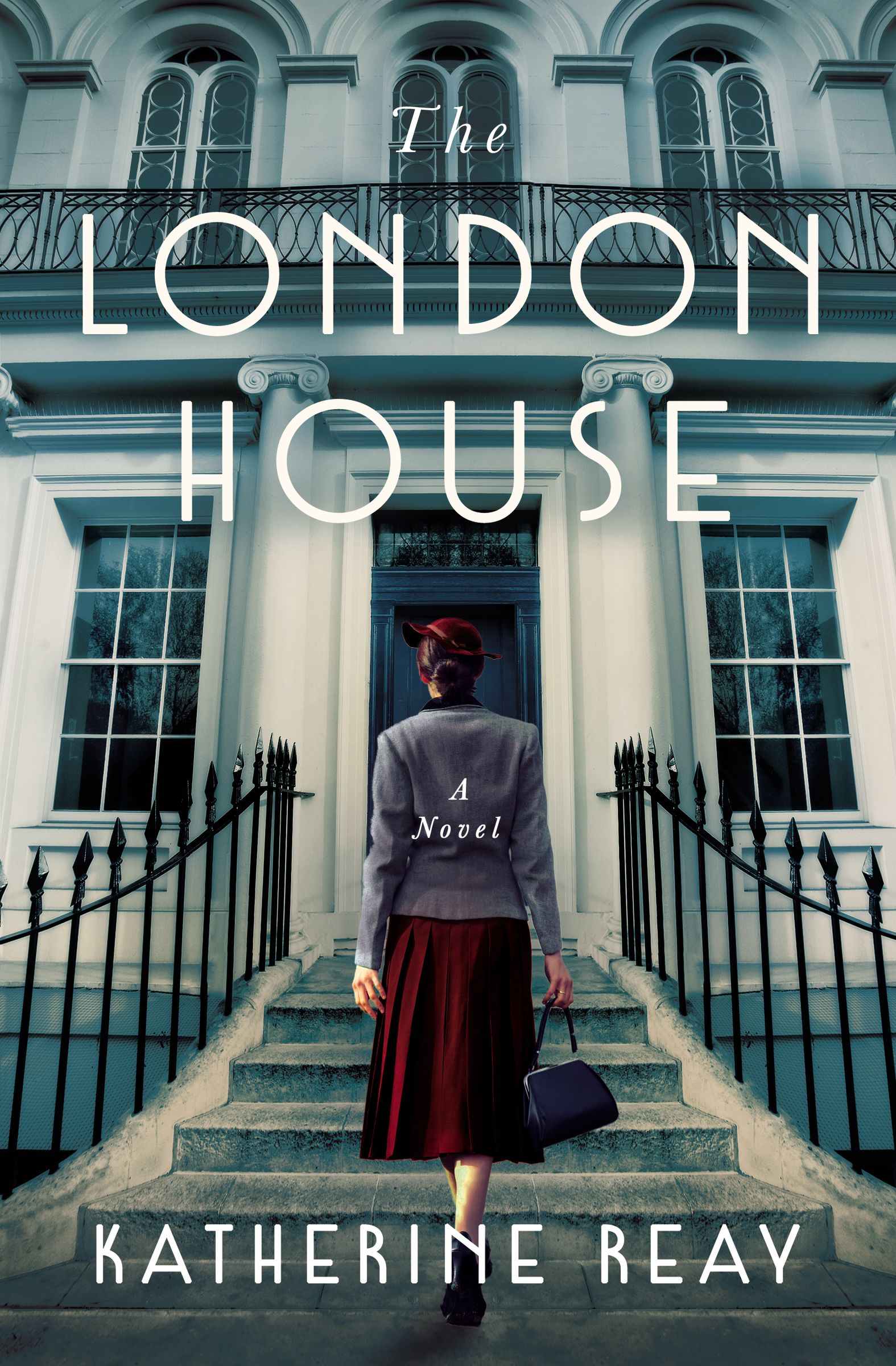 🌸 Happy Thanksgiving to all my American friends

📮BOOK MAIL 📮⁣ ⁣ I don’t know about you