One woman must make the hardest decision of her life in this unforgettably moving story of resistance and faith during one of the darkest times in history.

Santa Cruz, 1953. Jean-Luc is a man on the run from his past. The scar on his face is a small price to pay for surviving the horrors of Nazi occupation in France. Now, he has a new life in California, a family. He never expected the past to come knocking on his door.

Paris, 1944. A young Jewish woman’s past is torn apart in a heartbeat. Herded onto a train bound for Auschwitz, in an act of desperation she entrusts her most precious possession to a stranger. All she has left now is hope.

On a darkened platform, two destinies become intertwined, and the choices each person makes will change the future in ways neither could have imagined.

Told from alternating perspectives, While Paris Slept reflects on the power of love, resilience, and courage when all seems lost. Exploring the strength of family ties, and what it really means to love someone unconditionally, this debut novel will capture your heart.

While Paris Slept is an affecting, heartwrenching tale set in both France during 1944, as well as California during 1953, that takes you into the lives of five people whose lives are unimaginably changed one day when Sarah Laffitte, a Jewish prisoner, hands her newborn child to a Drancy railway worker in order to save his life.

The prose is emotive and charged. The characters are brave, selfless, and compassionate. And the plot, including all the subplots, unravel and intertwine seamlessly into an alluring tale of life, loss, family, tragedy, desperation, secrets, friendship, war, parenthood, unconditional love, and the true meaning of family.

Overall, While Paris Slept is an atmospheric, intense, impactful novel by Druart that sweeps you away to another time and place and reminds you that survival of any form takes unimaginable sacrifice, courage, strength, and often moral and ethical dilemmas.

Ruth Druart grew up on the Isle of Wight, leaving at eighteen to study psychology. In 1993 she moved to Paris, the city that inspired her to write While Paris Slept. There she pursued a career in international education and raised three sons with her French husband. She recently left her teaching position, so she can write full time while running her writing group in Paris. 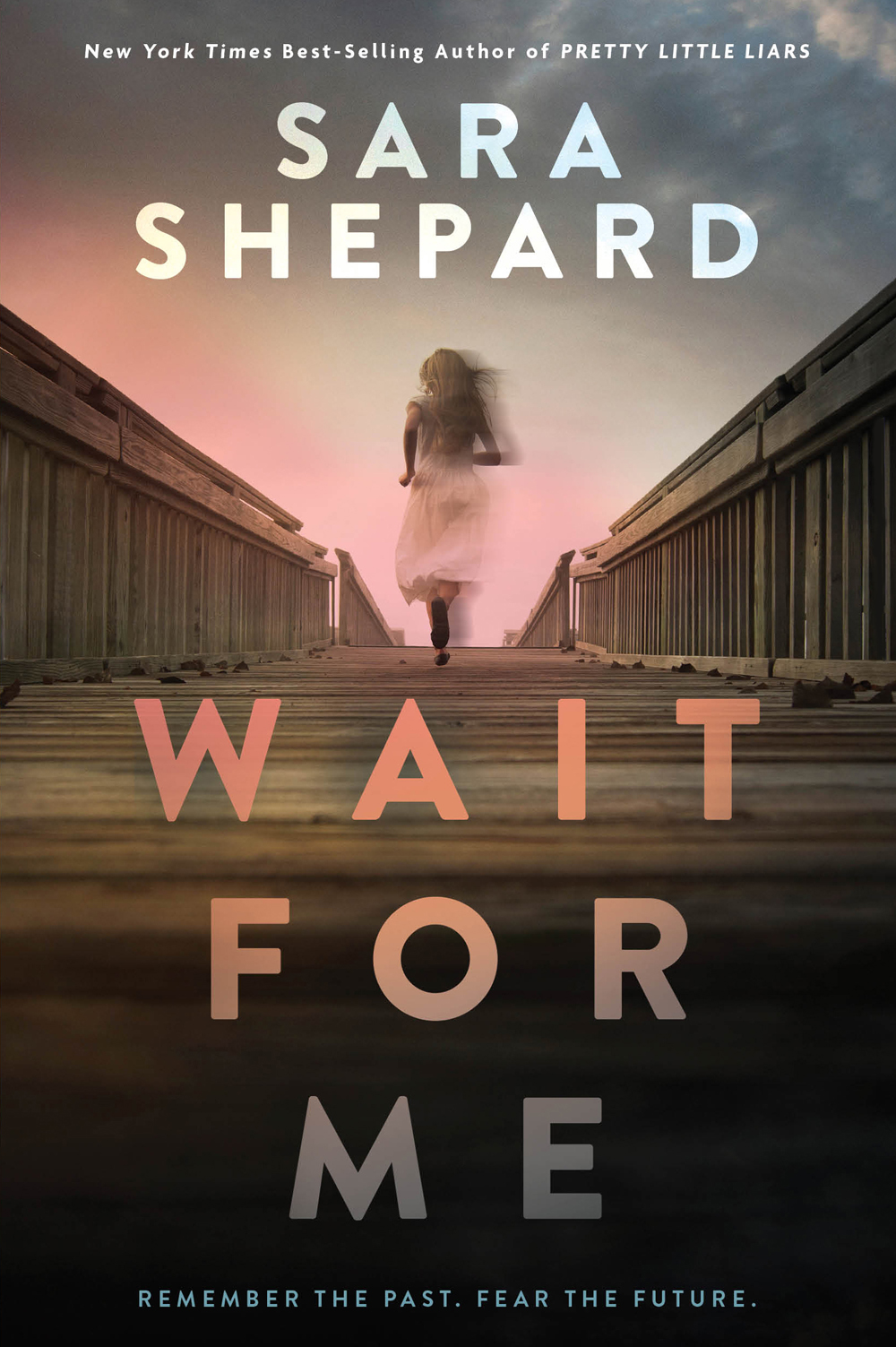