Title: We Can See You

You have it all. Success. A beautiful home. A happy family.

And then in a heartbeat it’s all gone.

Your daughter has been taken. And the people who have her will kill her if you involve the police. You can’t rely on anyone, not even your husband. Because it seems you have enemies too.

But remember, they can see you. And they know everything about you. Including secrets you’d hoped you’d buried in the distant past.

You can be certain of only two things: that you will do anything to get your daughter back alive. And that time is running out…

We Can See You is a highly suspenseful, character-driven, domestic thriller that brings a mother’s worst nightmare to life and explores the terror, chaos, and distress a ruthless kidnapper with forensic savvy and eyes everywhere can wreak.

The writing is taut and sharp. The characters are tenacious, consumed, and multifaceted. And the high-intensity plot quickly unfolds into a tangled web of danger, angst, fear, manipulation, panic, instinct, jealousy, deception, kidnapping, violence, and murder.

Overall, We Can See You is an intricately woven, vengeful, cunning mystery that has a nice sense of urgency, palpable anguish, great pace, and enough twists to keep you guessing until the very last page.

Thank you to Penguin Random House UK – Arrow Publishing for providing me with a copy in exchange for an honest review.

Simon Kernick is one of Britain’s most exciting thriller writers. He arrived on the crime writing scene with his highly acclaimed debut novel The Business of Dying, the story of a corrupt cop moonlighting as a hitman. Simon's big breakthrough came with his novel Relentless which was the biggest selling thriller of 2007. His most recent crime thrillers include Siege, Ultimatum, Stay Alive and The Final Minute. He is also the author of the bestselling three-part serial thrillers Dead Man’s Gift and One By One.

Simon talks both on and off the record to members of the Counter Terrorism Command and the Serious and Organised Crime Agency, so he gets to hear first-hand what actually happens in the dark and murky underbelly of UK crime. 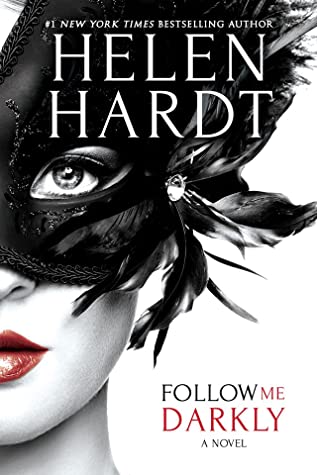