When the Flemings—designer Helena and architect Daniel—move into a remote community in the north of Shetland, they think it’s a fresh start for themselves and their children.

But their arrival triggers resentment, and Helena begins to receive small drawings of a gallows and a hanged man. Gossip spreads like wildfire.

In this latest novel by Cleeves, Wild Fire, we head back to Deltaness where DI Jimmy Perez finds himself immersed in the evidence collection and investigation into the murder of a local nanny whose childhood was marred by hardship and tragedy and whose recent past was full of unusual and strained relationships.

The prose is intricate and deft. The characters are flawed, complex and intriguing. And the plot is a compelling, well crafted, police procedural full of suspects, clues, deduction, jealousy, obsession, manipulation, swirling emotions, secrets, familial drama, and murder.

Wild Fire is the eighth and final novel in the Shetland Series, and even though it’s a little bittersweet to say goodbye to the characters we’ve come to know and love over these last eight novels, it is nevertheless a lovely way to solve one last case with the usual gang and to finally discover whether DI Perez and Chief Inspector Willow will finally get their happy-ever-after ending.

Ann Cleeves is the author behind PBS’s Vera and BBC One’s Shetland. She has written over twenty-five novels, and is the creator of detectives Vera Stanhope and Jimmy Perez – characters loved both on screen and in print. Her books have now sold over 1 million copies worldwide.

Ann worked as a probation officer, bird observatory cook and auxiliary coastguard before becoming a crime writer. She is a member of ‘Murder Squad’, working with other British northern writers to promote crime fiction. In 2006 Ann was awarded the Duncan Lawrie Dagger (CWA Gold Dagger) for Best Crime Novel, for Raven Black, the first book in her Shetland series, and in 2012 she was inducted into the CWA Crime Thriller Awards Hall of Fame. Ann lives in North Tyneside, England. 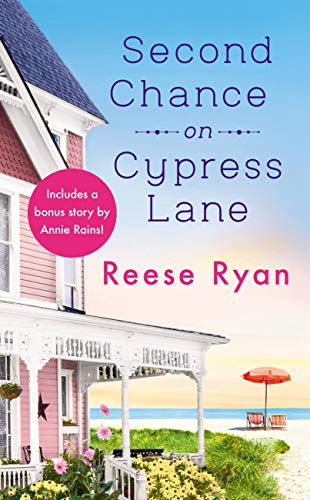 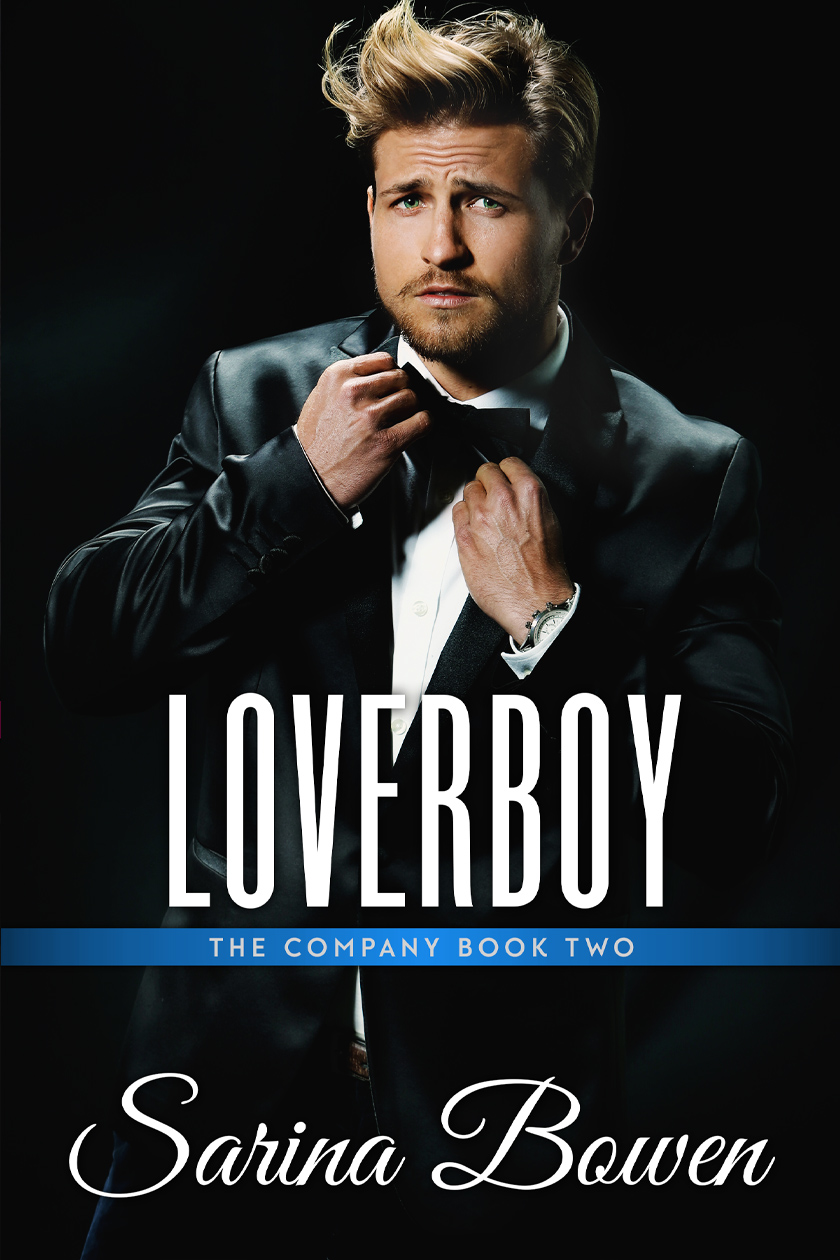 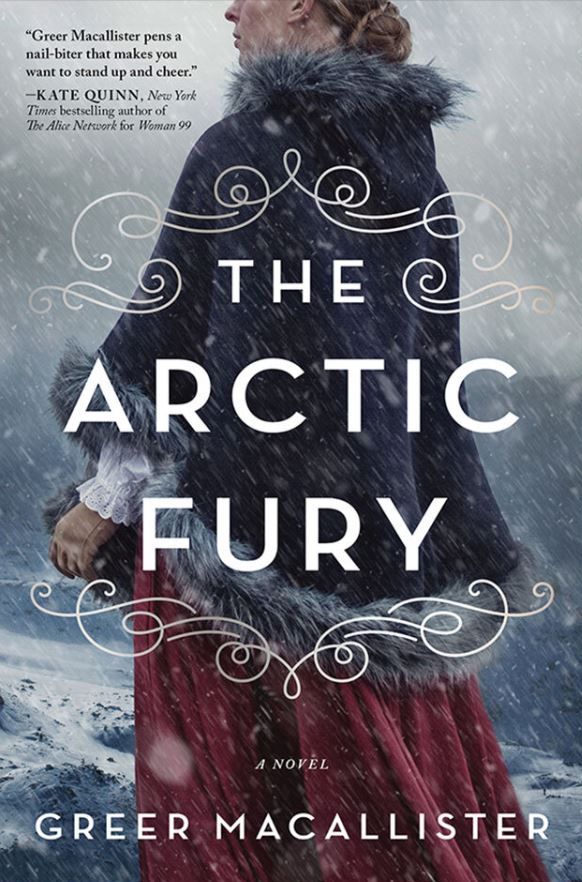 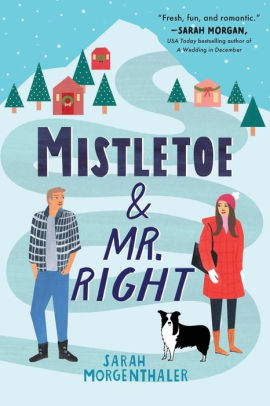 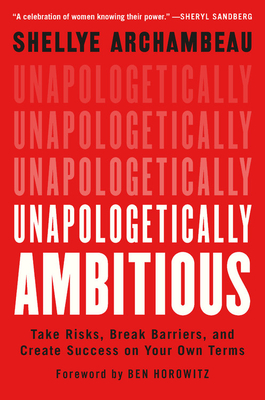 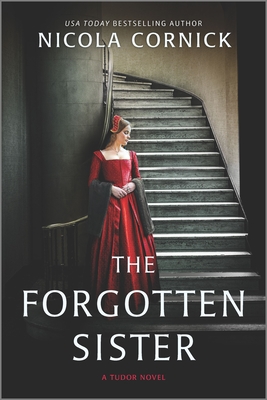 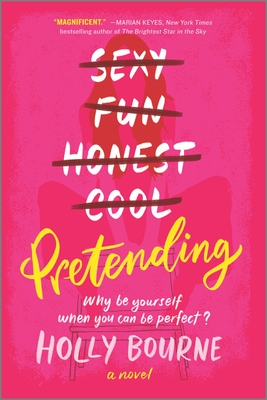 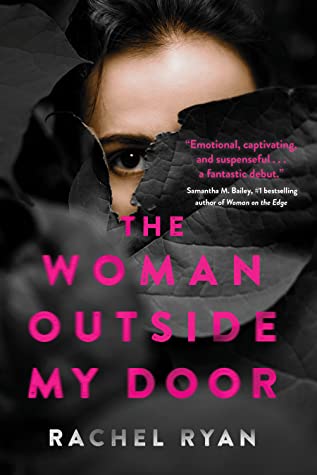 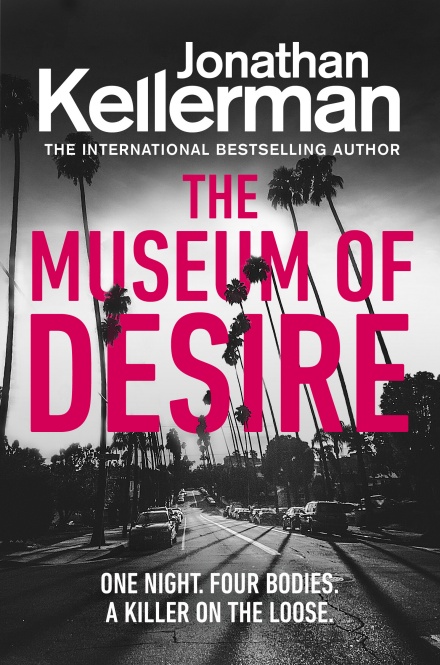 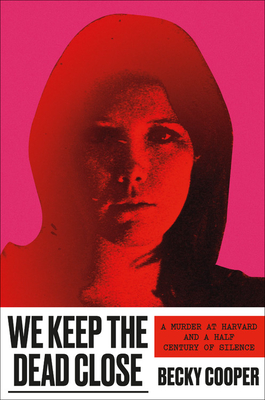 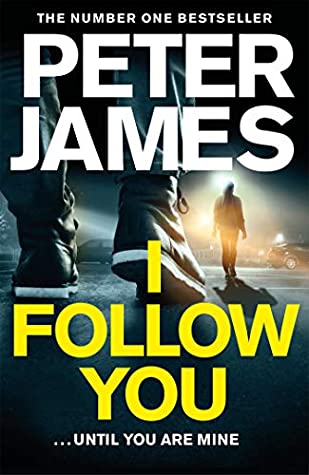 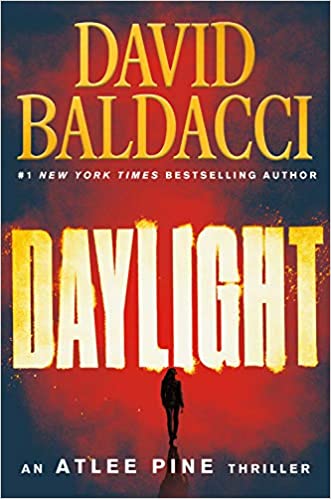 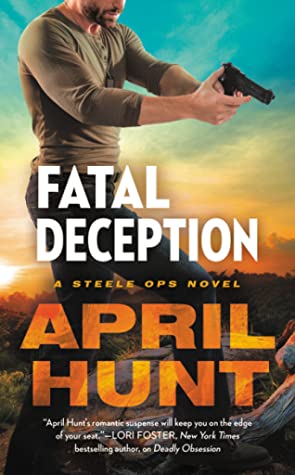 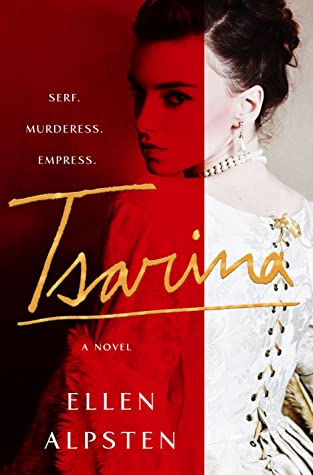 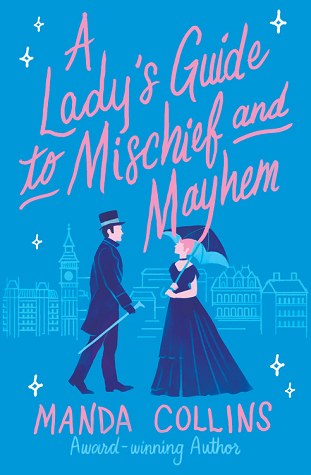 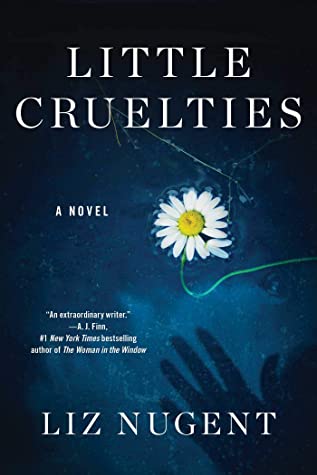 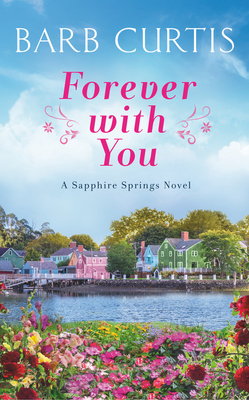 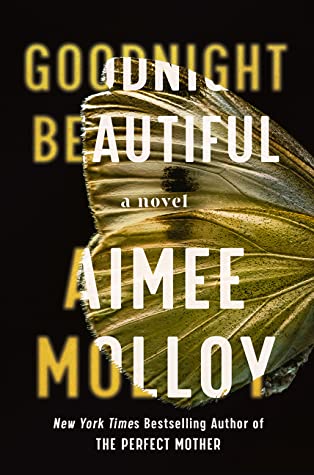 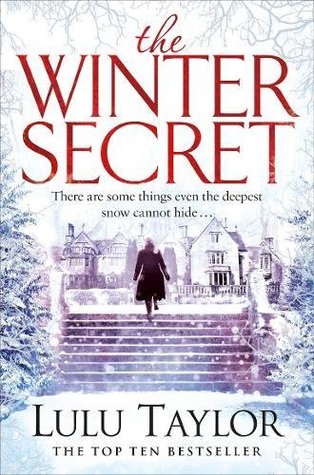 🌤 It’s Thursday! The weekend will soon be her

🎄HOLIDAY GIVEAWAY!⁣⁣⁣ ⁣⁣⁣ I have be