There are a few things you should know about my brother’s roommate.

Wolfie Cox is . . . complicated. Terminally sexy, and more importantly, he has an impressive stick lodged so far up his ass, he’s about as emotionally available as a chinchilla. Actually, that might be an insult to the chinchilla community.

So, naturally, I want to ride him like a bicycle.

He thinks I hate him. Mostly because I’ve led him to believe this. It’s easier than admitting the alternative.

And while Wolfie is about as soft and cuddly as a fork, I’m the opposite. A good girl. Reliable. Conscientious. Oh, and completely panicked about an upcoming work conference.

Wolfie’s usually allergic to altruism, so when my brother volun-tells him to help me out by escorting me to said conference where everyone else will have a plus-one . . . I say thanks, but no thanks. Surprisingly, Wolfie is unflinching about this. And that’s the story about how I got stuck in a hotel with my brother’s hot (grouchy) roommate.

Thank you for coming to my TED talk.

In all seriousness, this isn’t a game to me, and hormones aside, I need to impress my boss this week so the promotion I’ve worked hard for doesn’t get handed to his spineless nephew. But with Wolfie and me sharing a hotel bed, things get confusing quickly.

A New York Times, Wall Street Journal, and USA Today bestselling author of more than two dozen titles, Kendall Ryan has sold over 1.5 million books and her books have been translated into several languages in countries around the world. She’s a traditionally published author with Simon & Schuster and Harper Collins UK, as well as an independently published author. Since she first began self-publishing in 2012, she’s appeared at #1 on Barnes & Noble and iBooks charts around the world. Her books have also appeared on the New York Times and USA Today bestseller lists more than three dozen times. Ryan has been featured in such publications as USA Today, Newsweek, and InTouch Magazine. 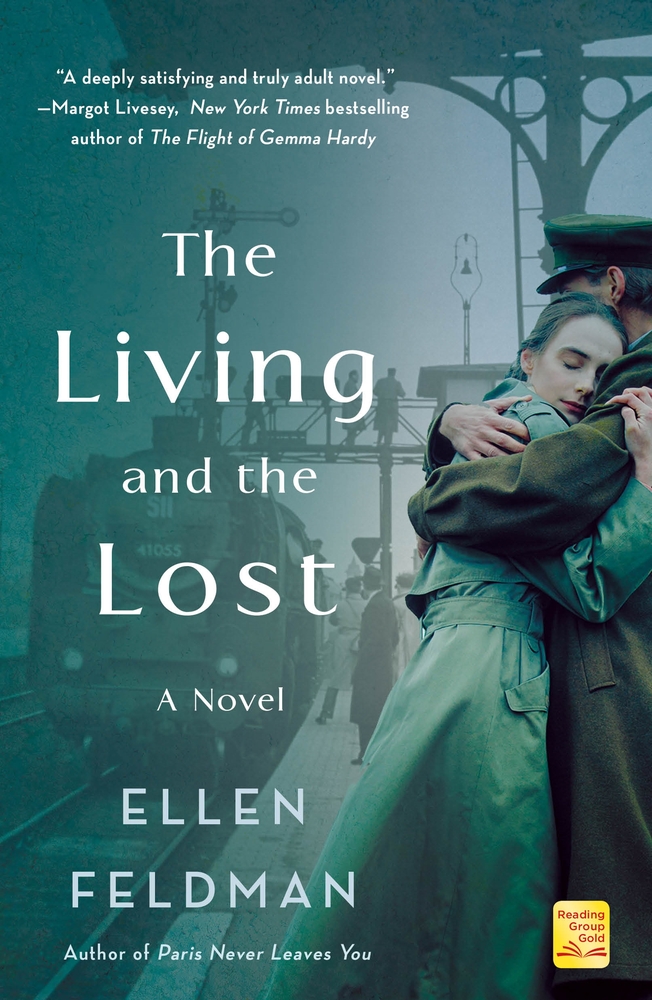 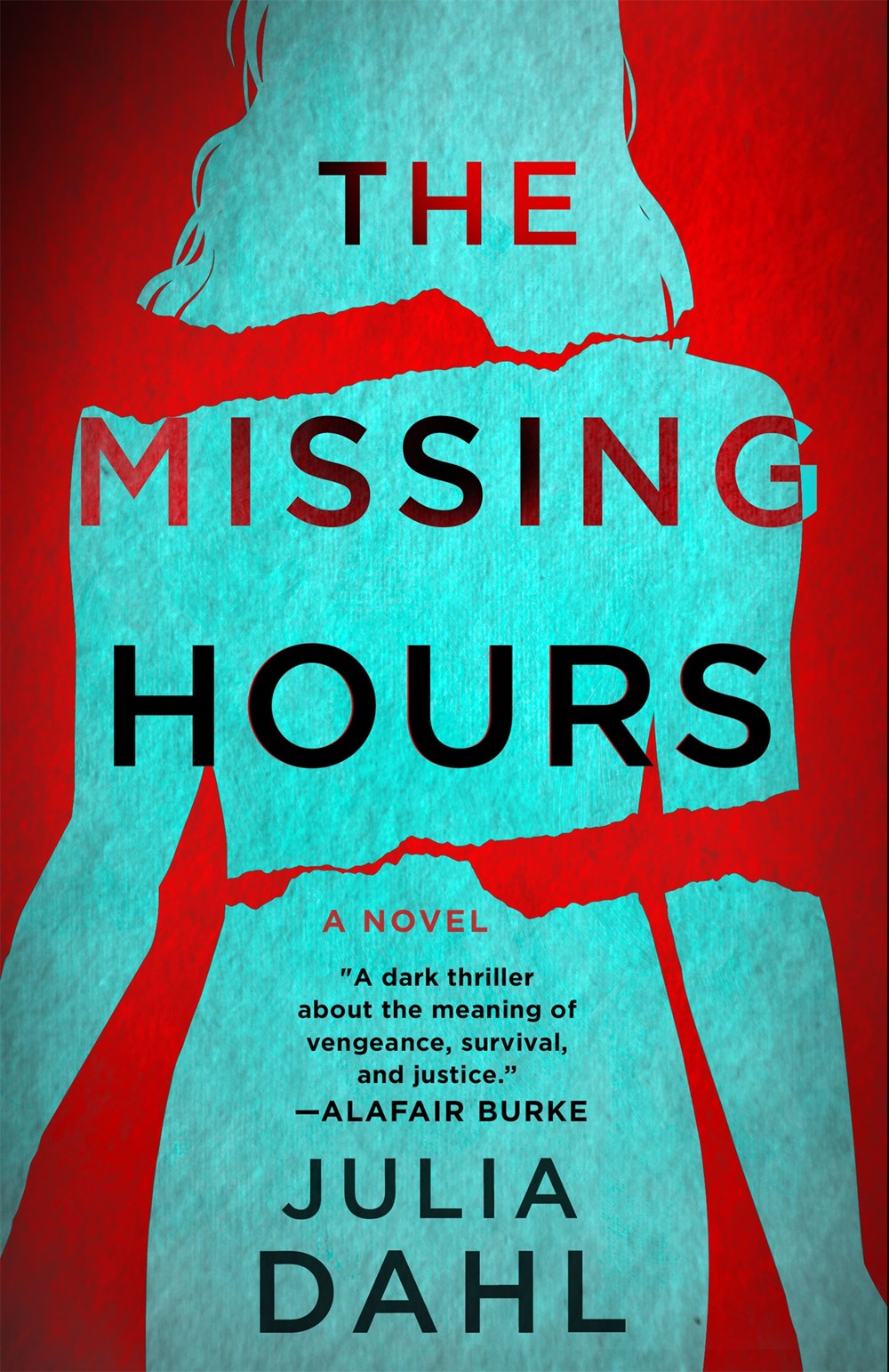 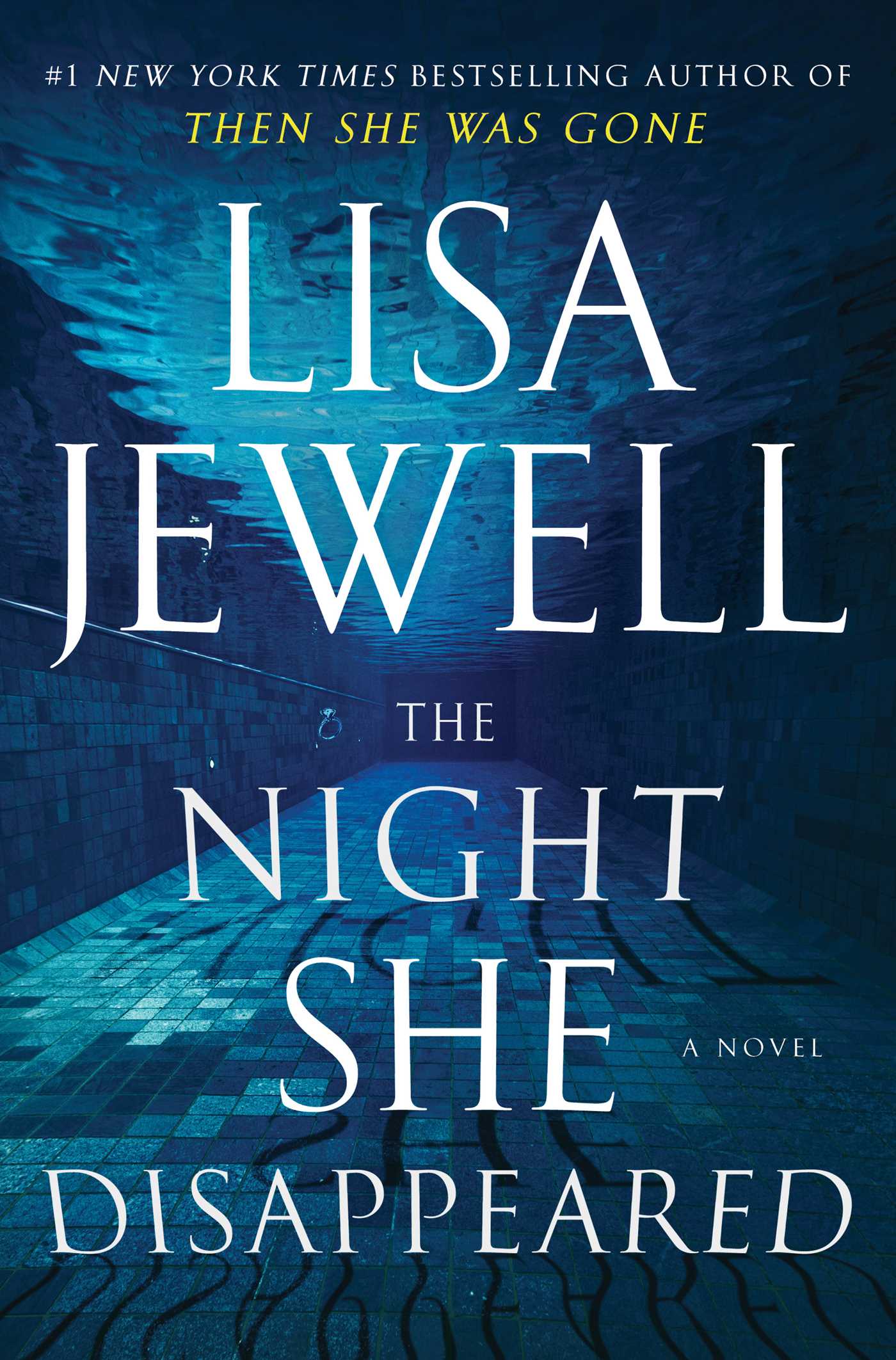 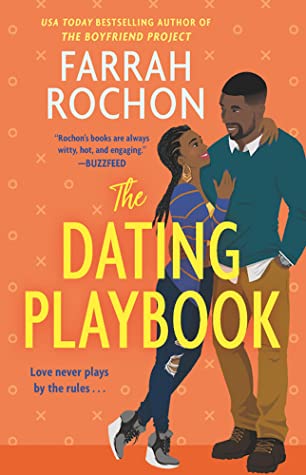 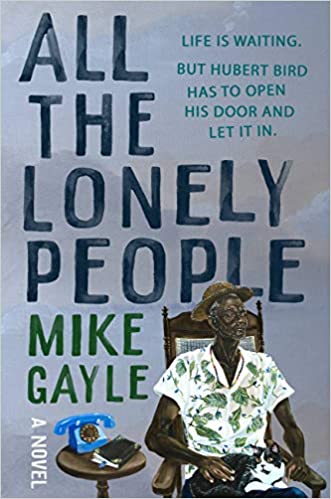 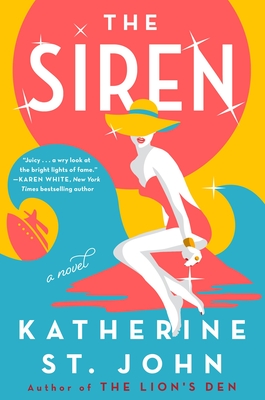 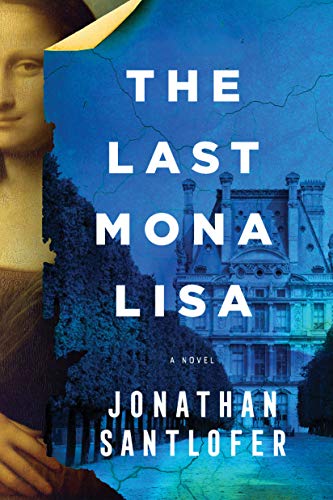 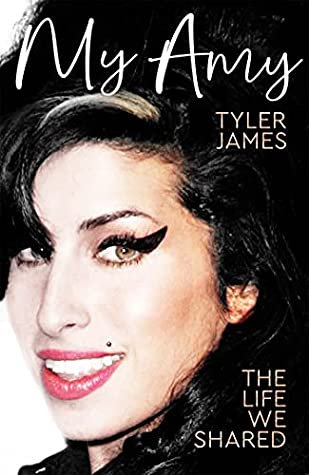 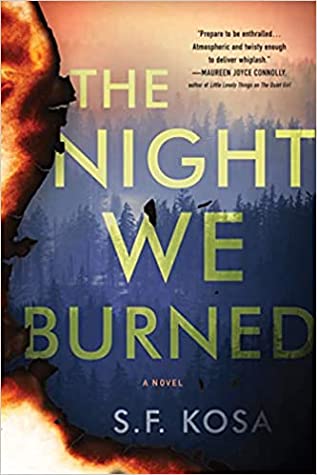 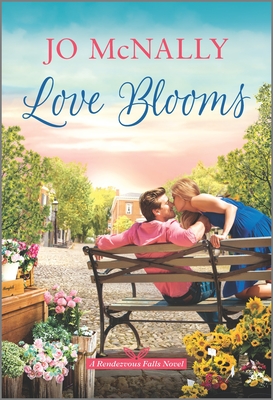 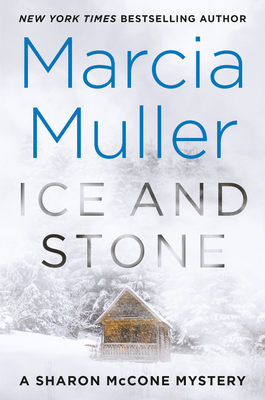 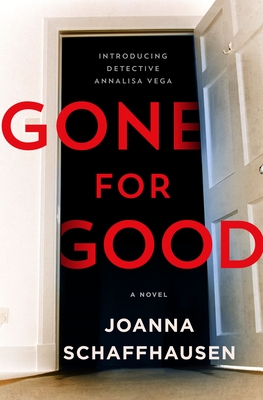 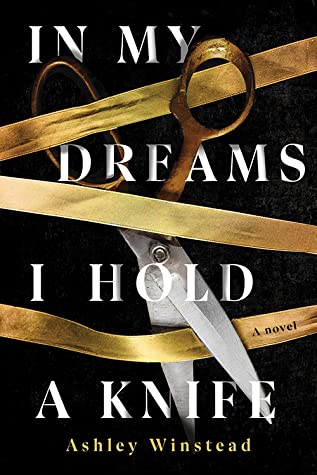 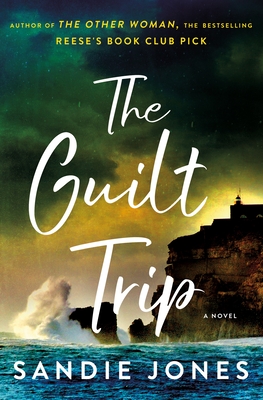 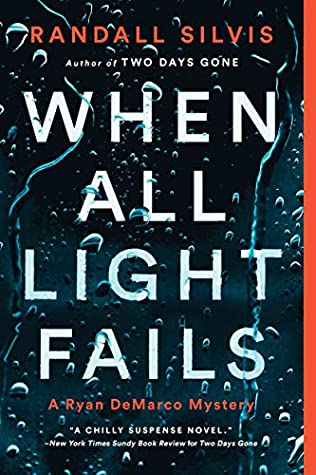