From the internationally bestselling author of The Perfect Girlfriend.

Two women. A dying wish. And a web of lies that will bring their world crashing down.

Two women. A dying wish. And a web of lies that will bring their world crashing down.

Nina and Marie were best friends—until Nina was diagnosed with a terminal illness. Before she died, Nina asked Marie to fulfill her final wishes.

But her mistake was in thinking Marie was someone she could trust.

What Nina didn’t know was that Marie always wanted her beautiful life, and that Marie has an agenda of her own. She’ll do anything to get what she wants.

Marie thinks she can keep her promise to her friend’s family on her own terms. But what she doesn’t know is that Nina was hiding explosive secrets of her own…

Thank you to Harlequin Trade Publishing for providing me with a copy.

Karen Hamilton caught the travel bug after an early childhood spent abroad (Angola, Malawi, Zimbabwe, Belgium, and Italy) and having worked as cabin crew for a major airline.
In 2006, she and her husband put down roots in Hampshire UK and four years ago, she later gave up flying to raise their three sons and concentrate on her writing.
In 2009, she decided to 'become a writer.'

The Perfect Girlfriend was her first novel (released March 2018). 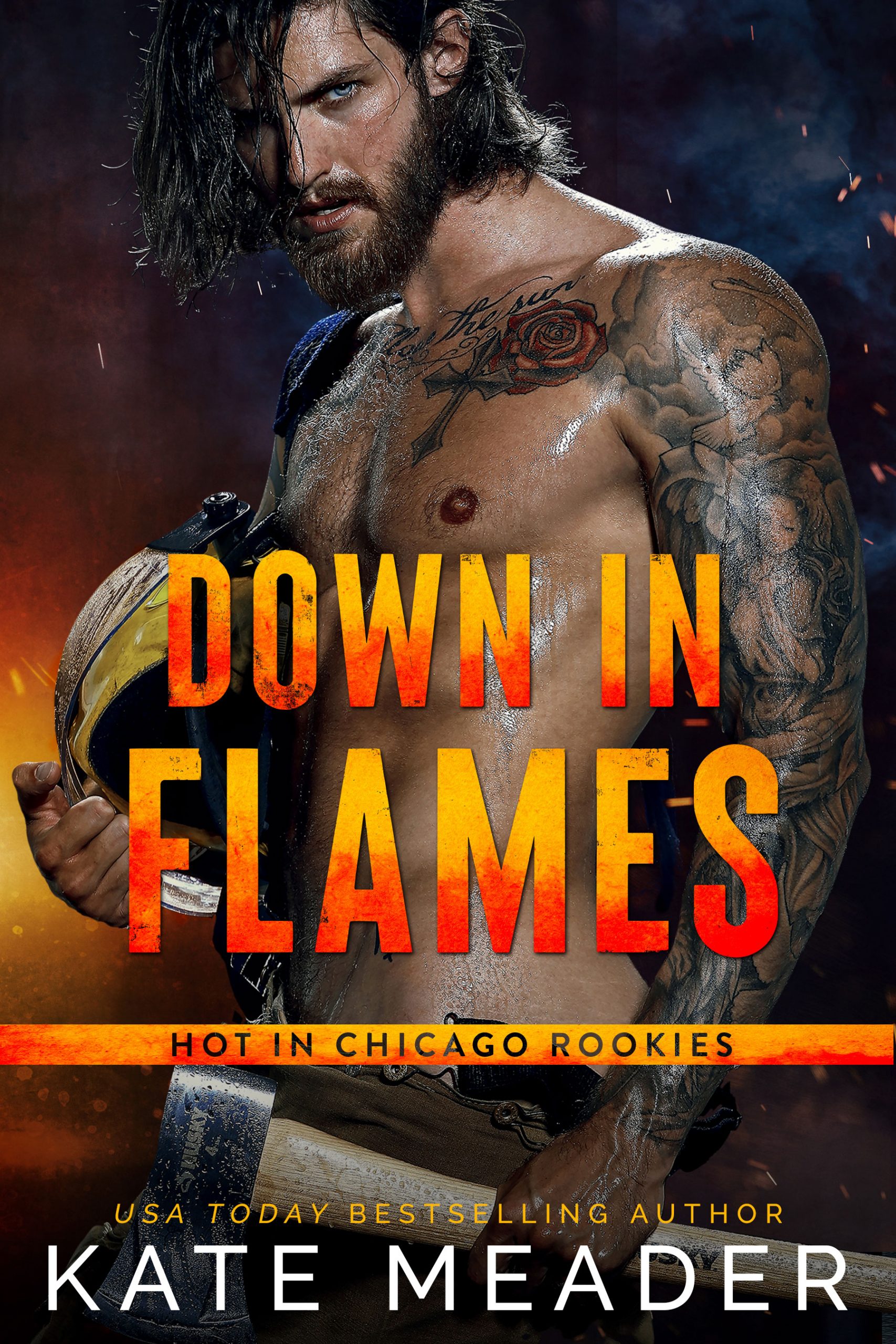 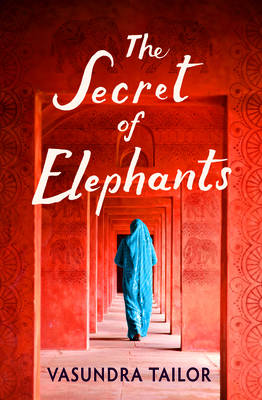 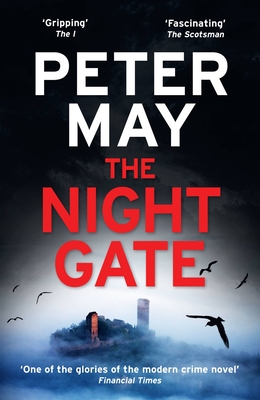 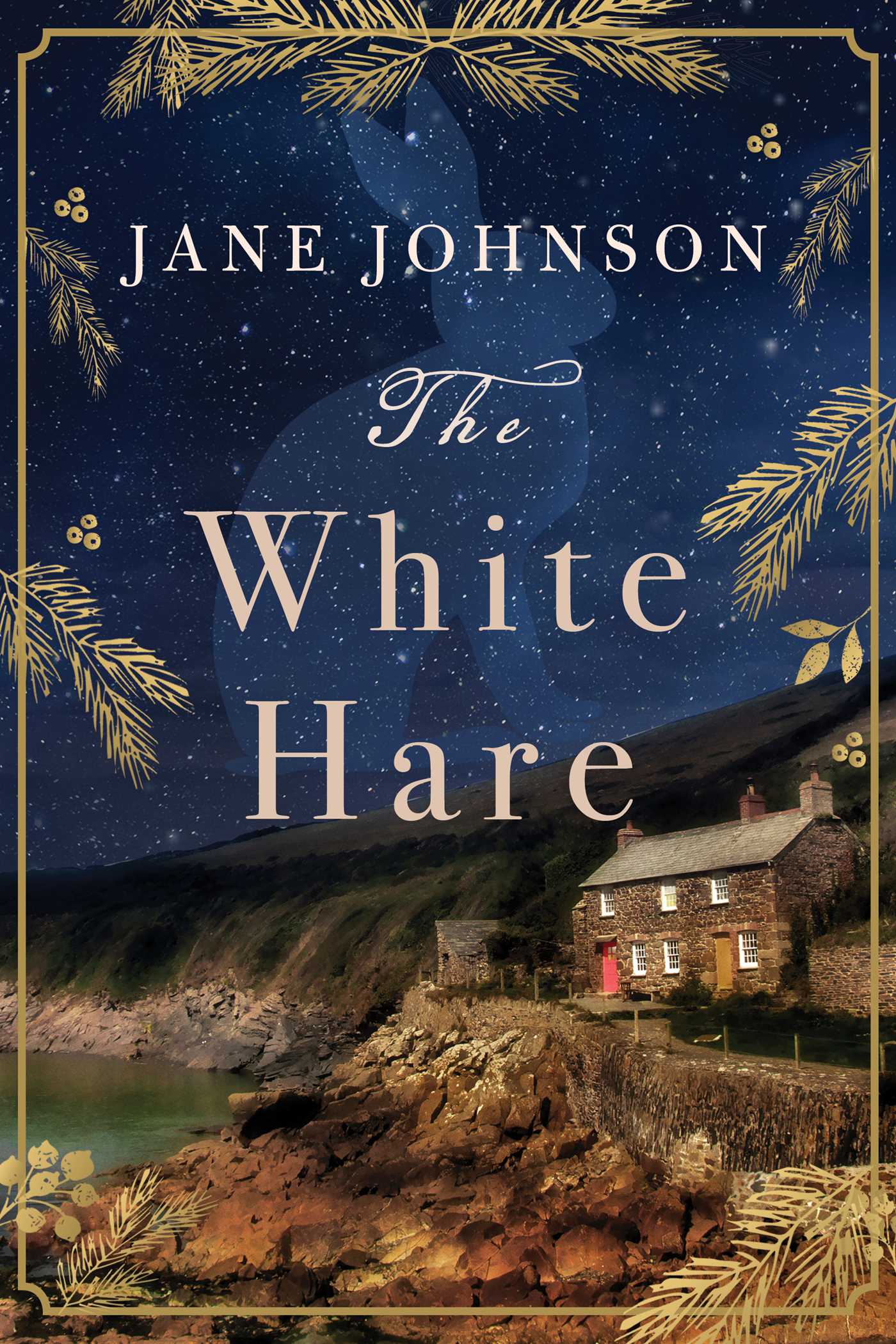 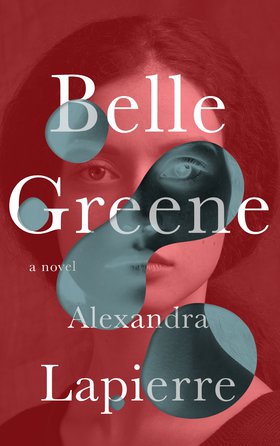 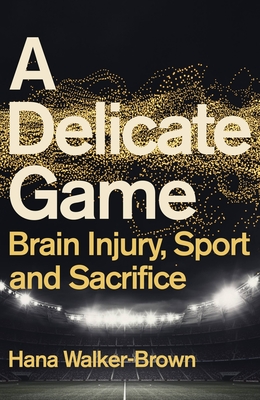 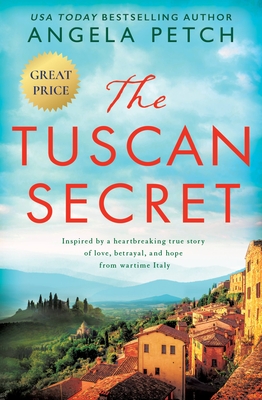 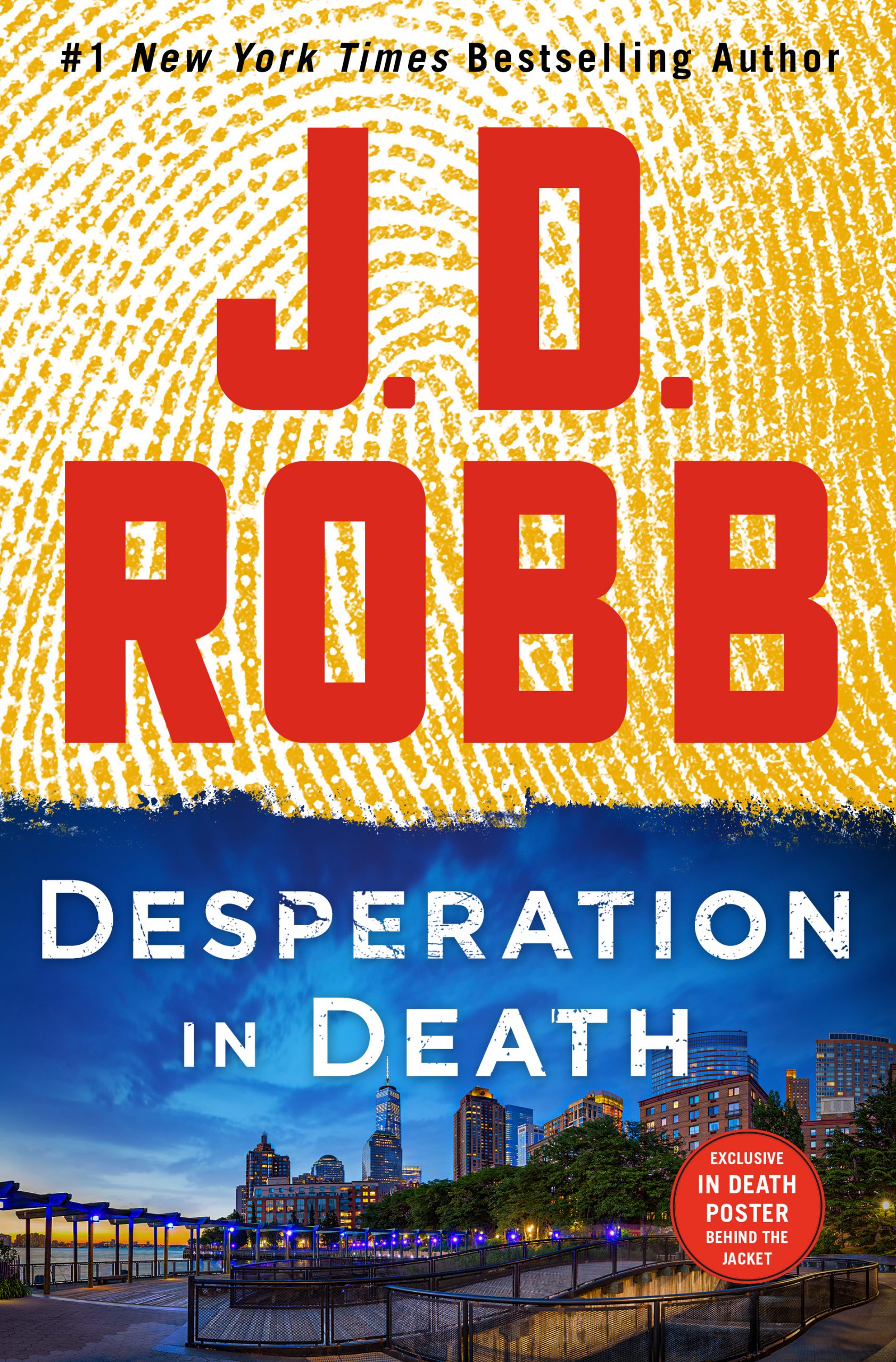 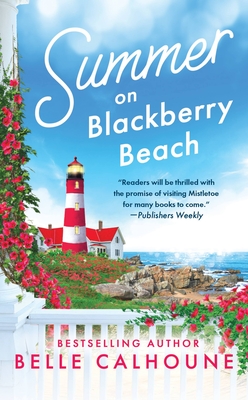 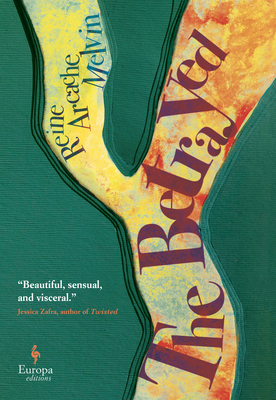 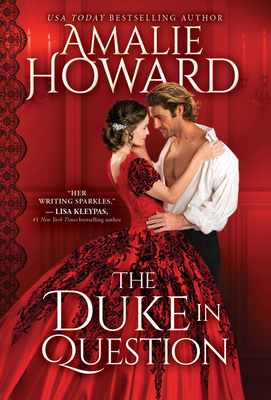 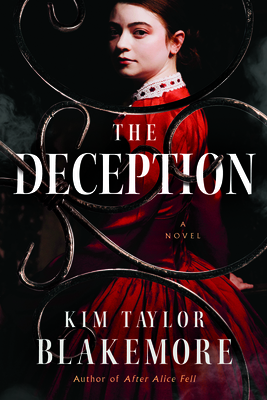 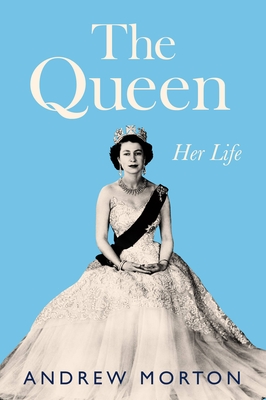 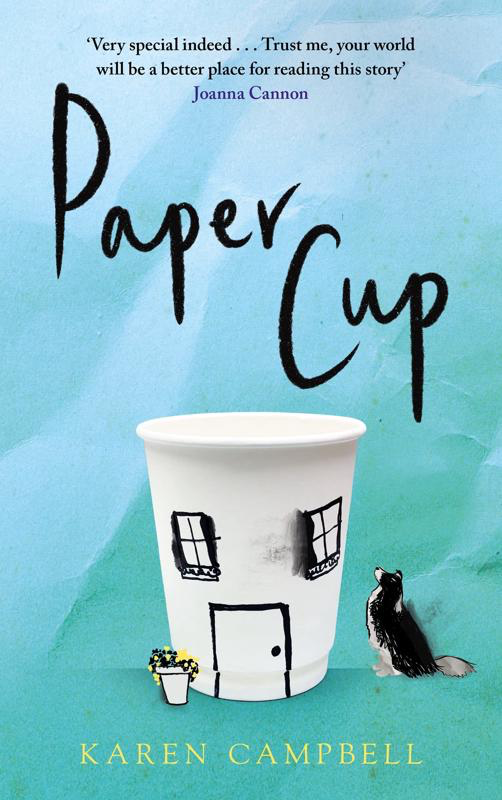 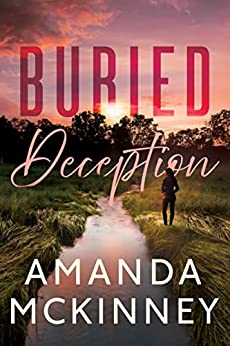 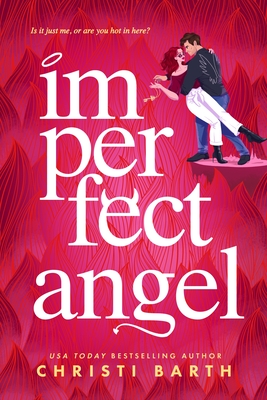