Title: A Painter in Penang

Sixteen-year-old Jasmine Barrington hates everything about living in Kenya and longs to return to the island of Penang in British colonial Malaya where she was born. Expulsion from her Nairobi convent school offers a welcome escape – the chance to stay with her parents’ friends, Mary and Reggie Hyde-Underwood on their Penang rubber estate.

But this is 1948 and communist insurgents are embarking on a reign of terror in what becomes the Malayan Emergency. Jasmine unearths a shocking secret as her own life is put in danger. Throughout the turmoil, her one constant is her passion for painting.

From the international best-selling and award-winning author of The Pearl of Penang, this is a dramatic coming of age story, set against the backdrop of a tropical paradise torn apart by civil war.

Thank you to Clare Flynn for being featured on my blog today!

Historical novelist Clare Flynn is a former global marketing director and business owner. She now lives in Eastbourne on the south coast of England and most of her time these days is spent writing her novels – when she's not gazing out of her windows at the sea.

Clare is the author of eleven novels and a short story collection. Her books deal with displacement – her characters are wrenched away from their comfortable existences and forced to face new challenges – often in outposts of an empire which largely disappeared after WW2.

Her latest novel, Prisoner From Penang, was published on 17th April 2020. It is set in South East Asia during the Japanese occupation in World War Two.

Clare's novels often feature places she knows well and she does extensive research to build the period and geographic flavour of her books. A Greater World - 1920s Australia; Kurinji Flowers – pre-Independence India; Letters from a Patchwork Quilt – nineteenth century industrial England and the USA; The Green Ribbons – the turn of the nineteenth and twentieth century in rural England, The Chalky Sea - World War II England (and Canada) and its sequels The Alien Corn and The Frozen River - post WW2 Canada. She has also published a collection of short stories - both historical and contemporary, A Fine Pair of Shoes and Other Stories.

Fluent in Italian, she loves spending time in Italy. In her spare time she likes to quilt, paint and travel as often and as widely as possible. She is an active member of the Historical Novel Society, the Romantic Novelists Association, The Society of Authors, NINC and the Alliance of Independent Authors.

Get a free copy of Clare's exclusive short story collection, A Fine Pair of Shoes, at www.clareflynn.co.uk. 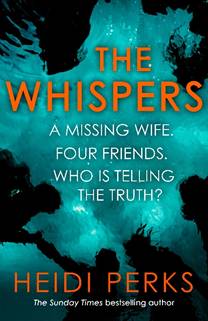 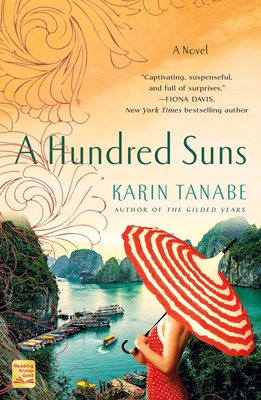 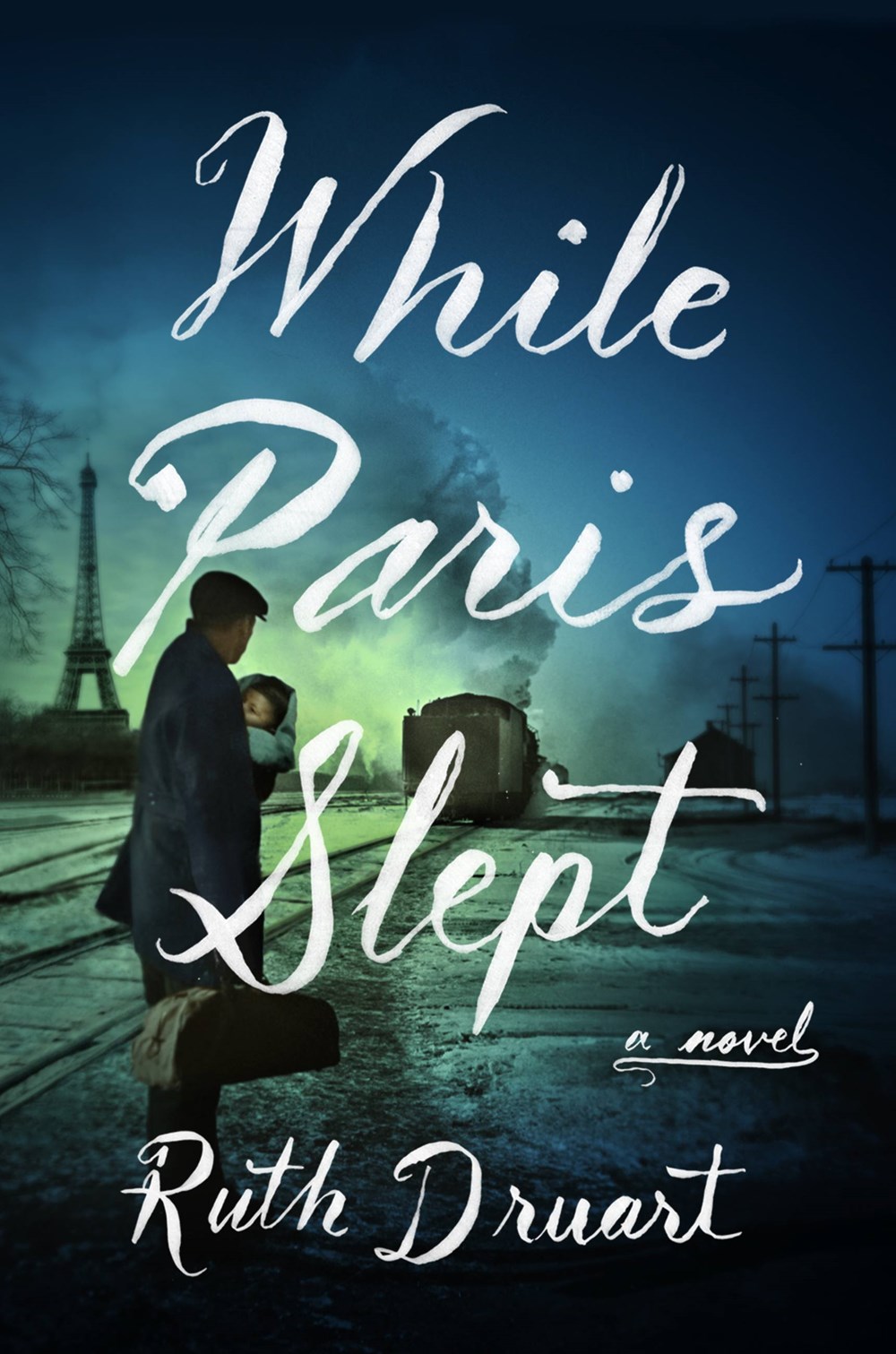 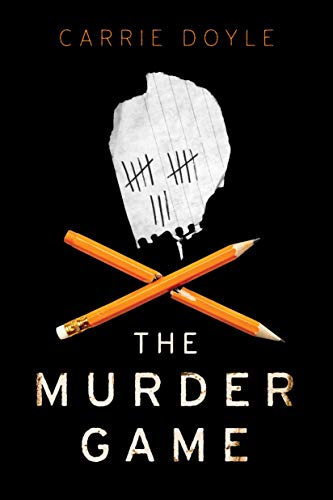 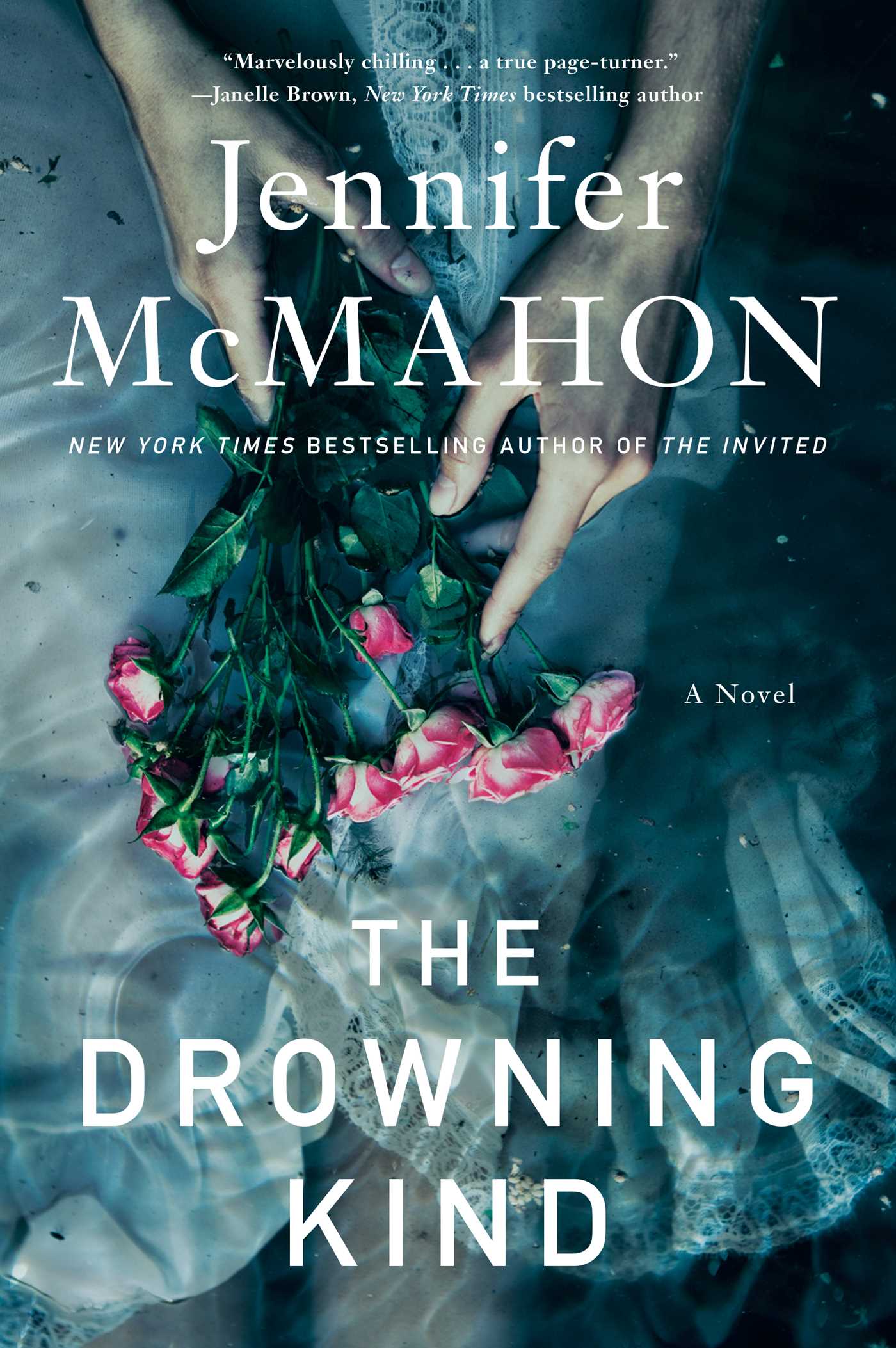 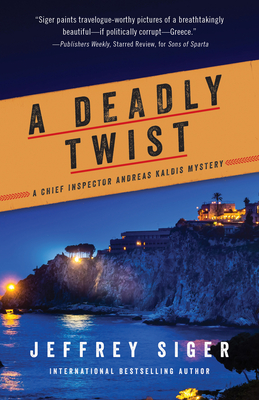 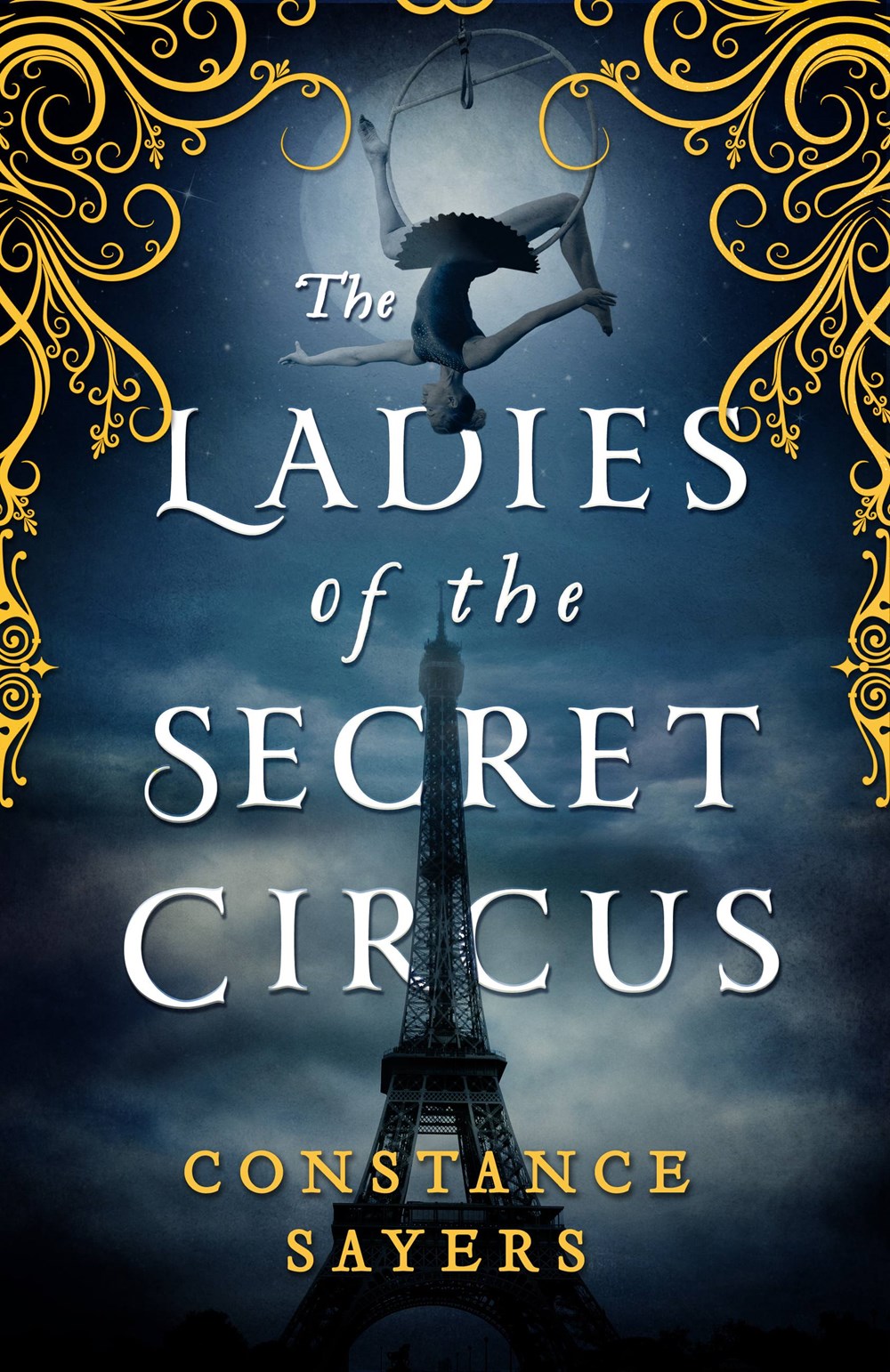 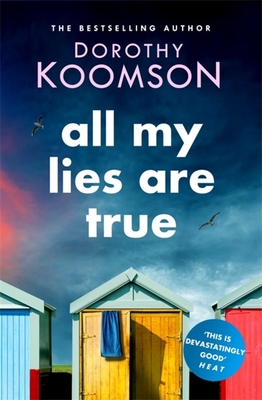 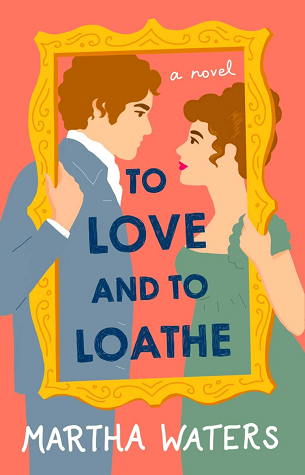 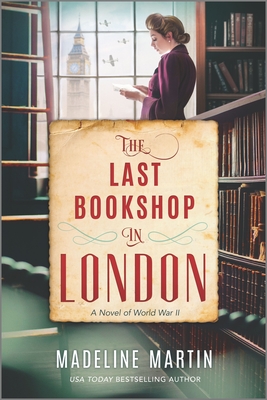 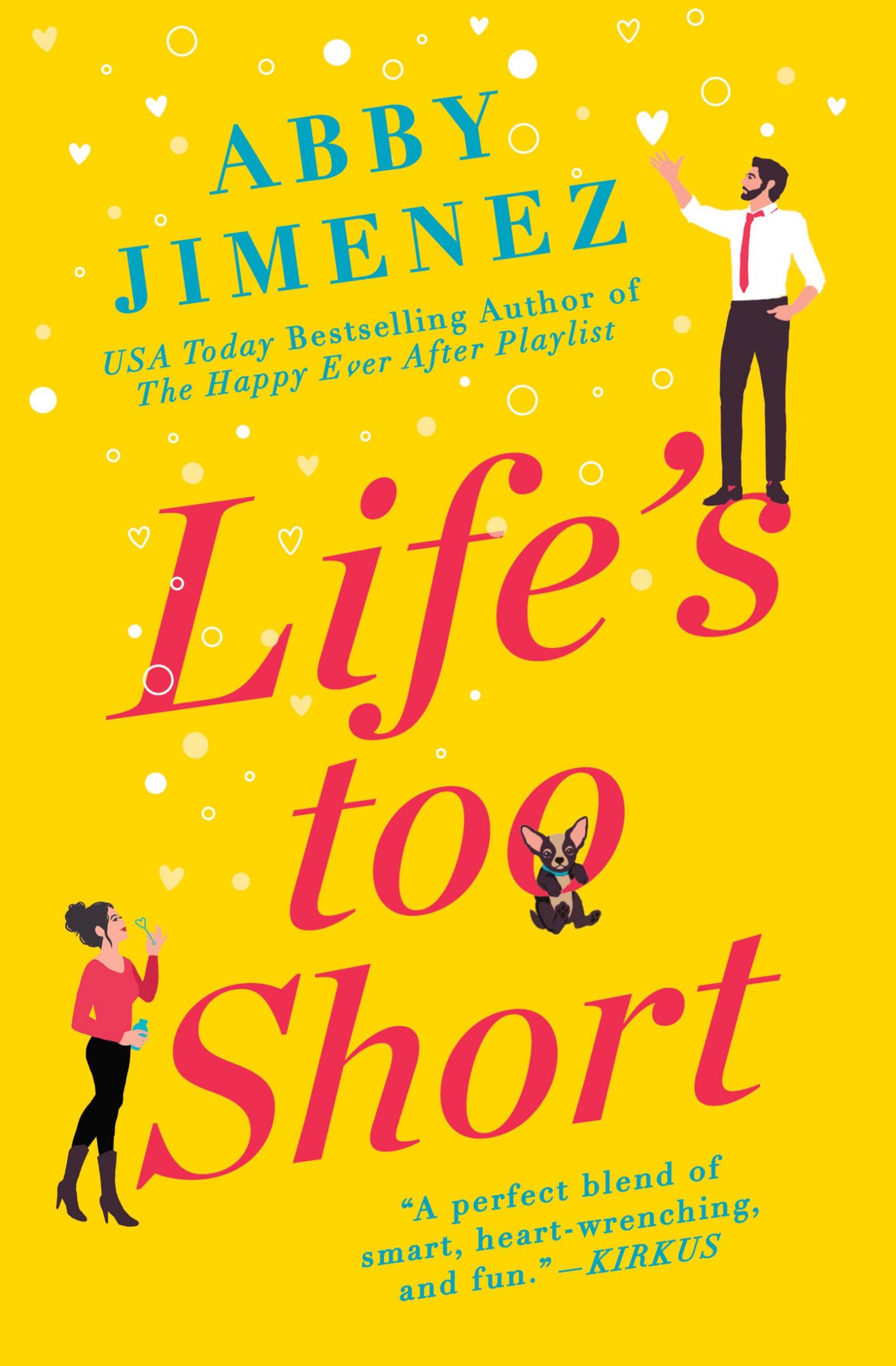 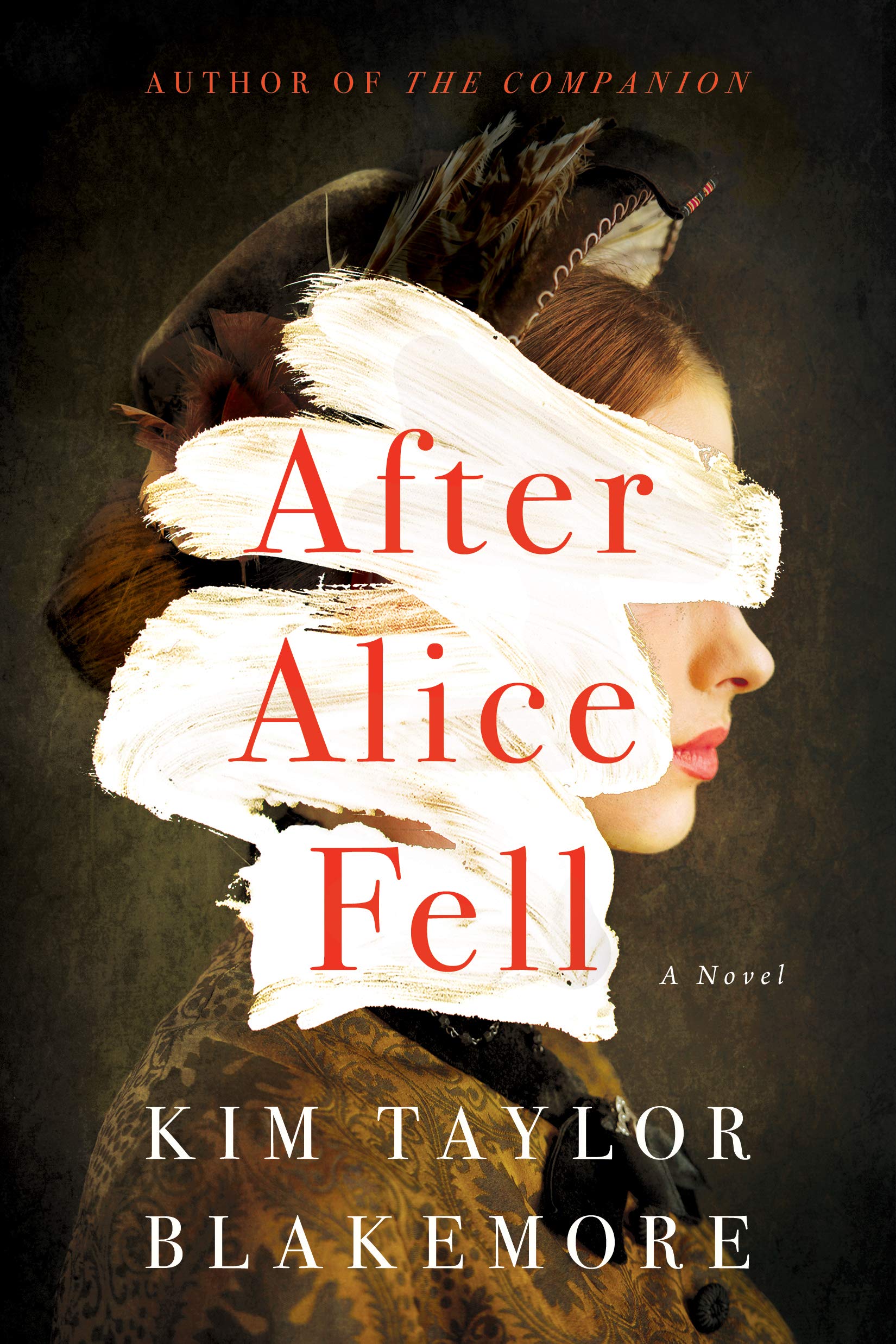 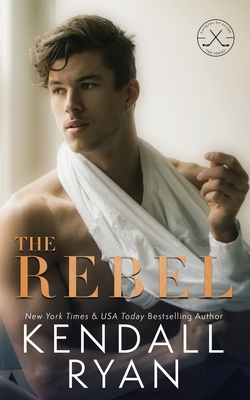 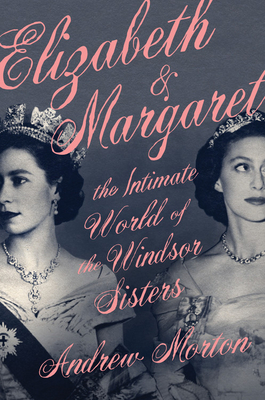 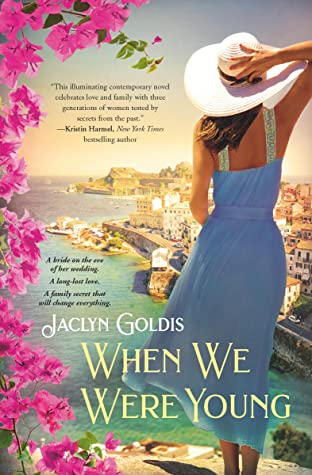 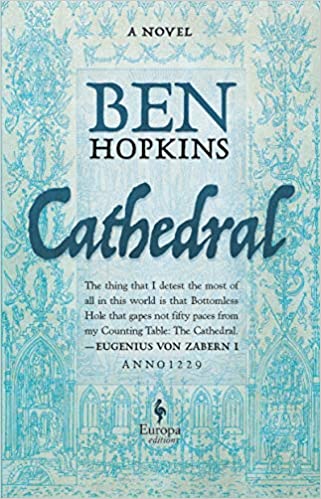