In this steamy and emotional contemporary romance from a New York Times best-selling author, two damaged souls must overcome the pain of their pasts to have the love they’ve always dreamed of.

Hattie Yates has finally met the man of her dreams. Yet years of abuse from her demanding father have left her petrified of disappointment. She’s already failed to reach her goal of becoming a professional ballerina – she can’t handle the terrible consequences of another dream becoming a nightmare. But when a stalker sets their sights on Hattie, there’s only one man she dares to hope can help….

Axl Pantera knows Hattie is the only woman for him. Yet despite the attraction burning between them, Hattie refuses to let him in. The former soldier is determined to woo her into letting down her walls. And when danger comes calling, he’s up against more than her wary and bruised heart. Axl will do anything to prove to Hattie that they’re meant to be, but first, he’ll need to keep her safe.

Dream Spinner is a seductive, angsty tale that features the timid Hattie Yates who, with a past laced with disappointments and verbal abuse, is more than hesitant to fall for the sexy, alpha Axl Pantera who she is sure will not only protect her life but also severely break her heart.

The writing is steamy and intense. The characters are scarred, reliable, and kind. And the plot is a sultry push-pull tale of life, love, emotion, undeniable attraction, sizzling chemistry, familial responsibilities, tender moments, dirty talk, and a dab of mystery.

There’s something about Kristen Ashley’s novels that draw you in from the very first page and sweep you away into a rompingly good time, and Dream Spinner is no exception. It’s charged, passionate, and delightfully dangerous, and after listening to Susannah Jones do a wonderful job of bringing this gritty, tantalizing tale to life, I am confident that KA fans and romantic suspense fans everywhere will be satisfied with this outing regardless of how they choose to enjoy it.

Thank you to Forever, Grand Central Publishing, and Hachette Audio for providing me with a copy in exchange for an honest review.

Kristen Ashley was born in Gary, Indiana, USA. She nearly killed her mother and herself making it into the world, seeing as she had the umbilical cord wrapped around her neck (already attempting to accessorise and she hadn't taken her first breath!).

Kristen grew up in Brownsburg, Indiana but has lived in Denver, Colorado and the West Country of England. Thus she has been blessed to have friends and family around the globe. Her posse is loopy (to say the least) but loopy is good when you want to write.

Kristen was raised in a house with a large and multi-generational family. They lived on a very small farm in a small town in the heartland and existed amongst the strains of Glenn Miller, The Everly Brothers, REO Speedwagon and Whitesnake (and the wardrobes that matched).

Needless to say, growing up in a house full of music, clothes and love was a good way to grow up.

And as she keeps growing up, it keeps getting better.

Following the recipe is the key to a successful bake. Rosaline Palmer has always lived by those rules—well, except for when she dropped out of college to raise her daughter, Amelie. Now, with a paycheck as useful as greaseproof paper and a house crumbling faster than biscuits in tea, she’s teetering on the edge of financial disaster. But where there’s a whisk there’s a way . . . and Rosaline has just landed a spot on the nation’s most beloved baking show.

Winning the prize money would give her daughter the life she deserves—and Rosaline is determined to stick to the instructions. However, more than collapsing trifles stand between Rosaline and sweet, sweet victory.  Suave, well-educated, and parent-approved Alain Pope knows all the right moves to sweep her off her feet, but it’s shy electrician Harry Dobson who makes Rosaline question her long-held beliefs—about herself, her family, and her desires.

Rosaline fears falling for Harry is a guaranteed recipe for disaster. Yet as the competition—and the ovens—heat up, Rosaline starts to realize the most delicious bakes come from the heart.

Rosaline Palmer Takes the Cake is a playful, heartfelt, captivating tale that takes you into the life of the kindhearted, sweet Rosaline Palmer as she juggles motherhood, parental expectations, an unfulfilling job, a handsome new boyfriend, a fellow contestant with a heart of gold, and a cooking competition that could ultimately change her life.

The writing is witty and crisp. The characters are supportive, dependable, and eccentric. And the plot is a lighthearted, sassy blend of life, love, family, friendship, self-reflection, happiness, romance, baking, tricky mishaps, and awkward situations.

Overall, Rosaline Palmer Takes the Cake is a humorous, uplifting, charming tale by Hall that I was lucky enough to be able to both read and listen to, and I can tell you they are both a delight. In fact, Fiona Hardingham does such a fantastic job of bringing all the quirky characters in this book to life, especially the precocious Amelie, who definitely steals the show, that I think, even though this typically isn’t the case, I might have even preferred the audio.

Thank you to Forever, Grand Central Publishing, and Hachette Audio for providing me with a copy in exchange for an honest review.

Alexis Hall lives in a crumbling gothic manor that he inherited in mysterious circumstances. He is a genial host provided you swear that you will under no circumstances venture into the west wing. 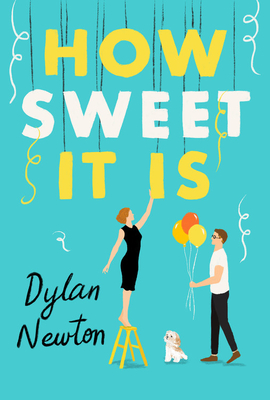 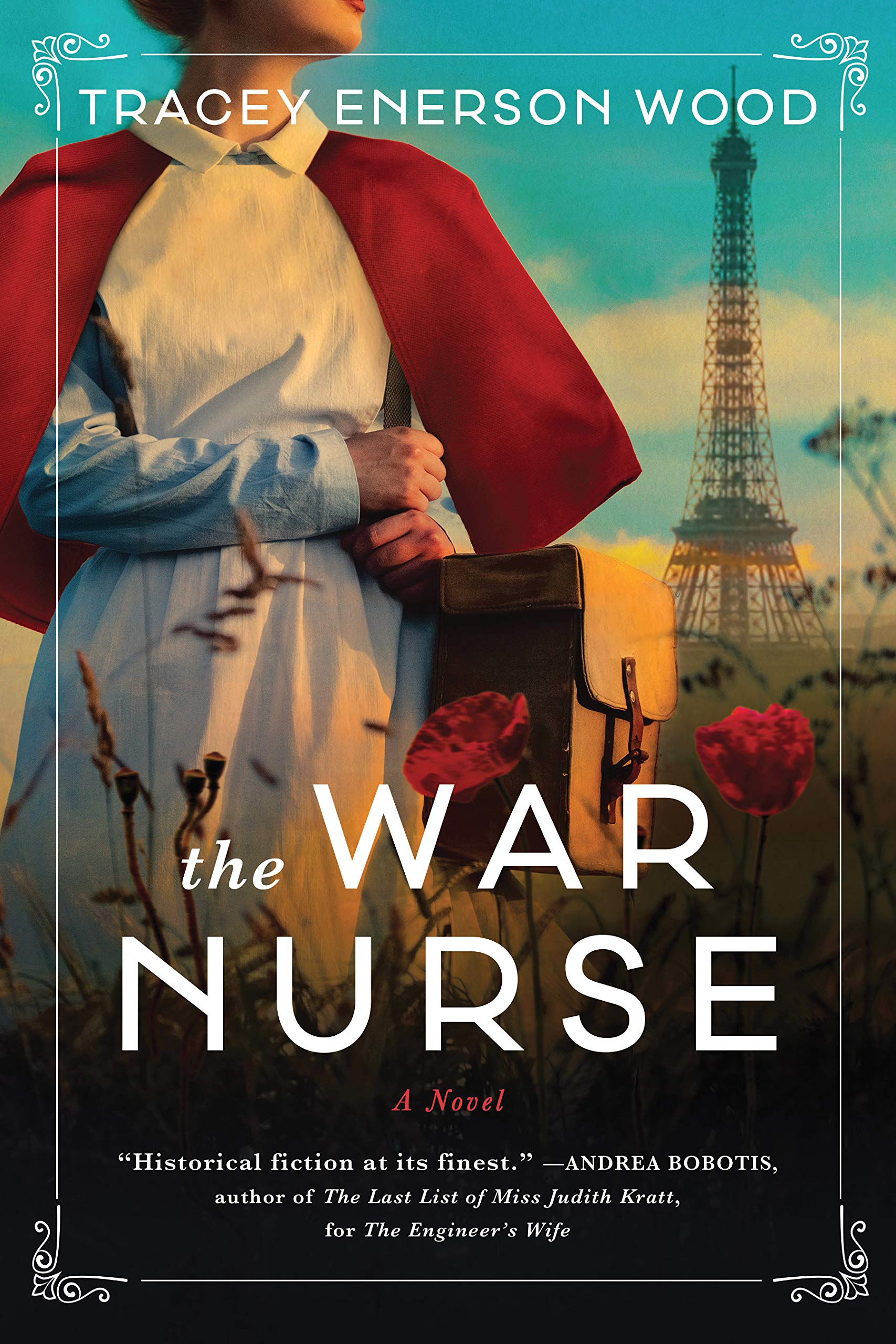 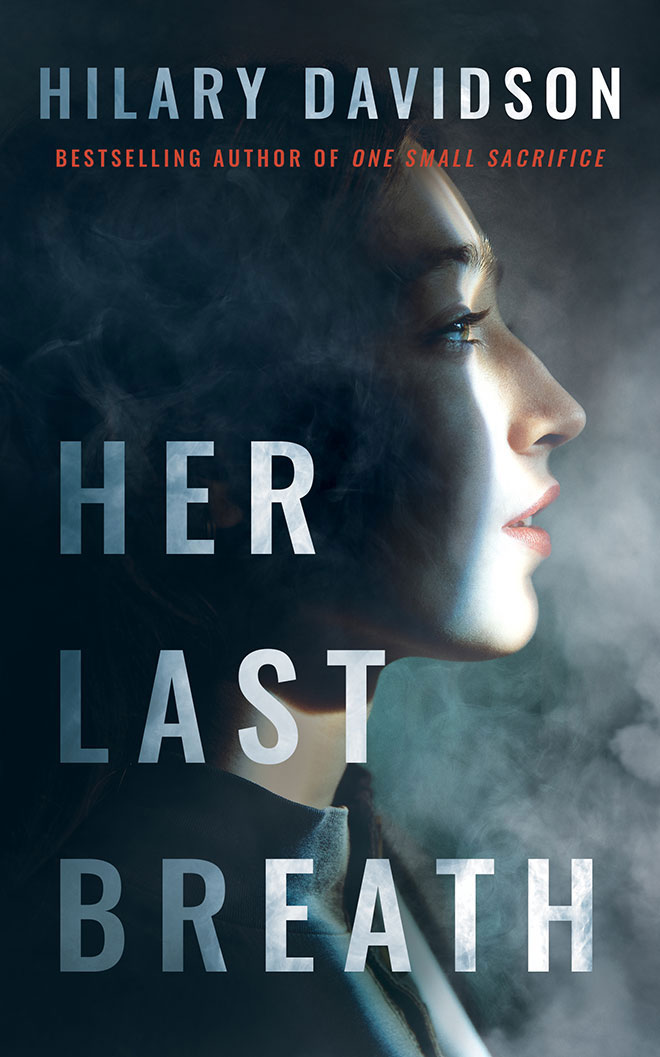 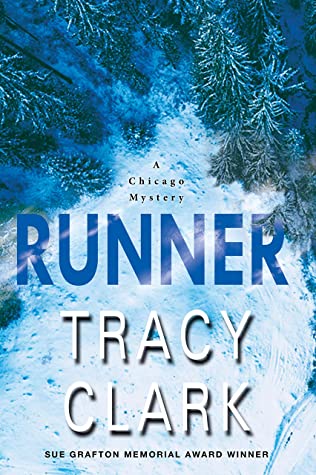 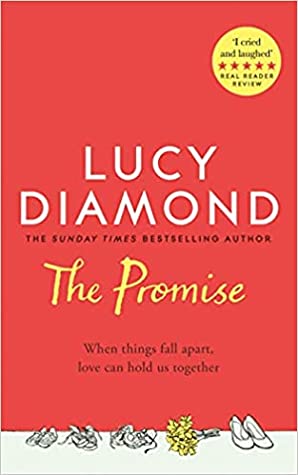 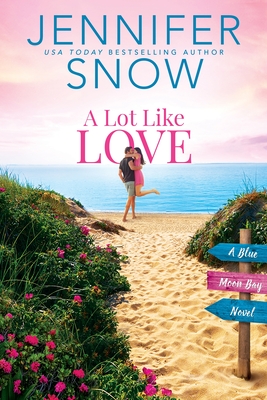 Thank you so much to the tagged publishers for the