All her life, Kamila had wanted to find her birth family. She hoped that retirement would give her the much needed time but a prognosis of incurable cancer put paid to that. They say curiosity kills the cat but not in Kamila’s case – it keeps her alive. As her own future shuts down, the past, that she had half-heartedly researched until she realises that death is imminent, begins to open up. She discovers that her parents come from Switzerland and India. And that’s just the beginning…

This is the story of one woman’s quest for her origins – and some of the unexpected insights that lit up her path.

You have had a successful career in policy development and diversity, compared to these other endeavours how hard was it for you to pen your own memoir?

Incredibly hard! I had to relearn how to write. Although putting fingers to keyboard was easy, my style of writing was formal rather than creative. At first I had the idea of writing about adoption policy and how it had changed from the post war years when my three siblings and I were adopted. But my first attempts read like a policy document! When I started a memoir writing course the tutor, Damian Barr, asked me why I wanted to write. I told him that I had an unusual story and wanted to leave it as a legacy. He tactfully told me my personal voice wasn’t coming through. I went back to my childhood in my mind and found my child’s voice. I learned to describe events just how they were and the whole story began to come to life. I was even persuaded to write the stories I didn’t want to write! I talk about overcoming my struggle with writing in the epilogue of my memoir.

This novel delves into your own personal journey to discover your birth parents. Were your adoptive parents/family supportive of this journey and did they help you in any way?

My adoptive parents had died long before I wrote my memoir, and even before I had begun to search for my birth parents seriously. Many adopted people think that it’s somehow disrespectful to start looking for birth family while your adoptive parents are still alive. All my siblings said the same. As far as my search went, my brother and sister were very supportive, as I was of their own searches. The memoir interweaves their stories with mine and recounts our different experiences. And they were supportive of my writing – even when it was about them! They couldn’t help very much with the technical aspects of my search but were there at the end of the phone and applauded whenever I fitted together a new piece of the puzzle.

We learn in the story that your birth heritage is part Indian and part Swiss. Were you able to actually meet any of these distant relatives, and if so have you remained in contact with any of them?

Yes indeed. I don’t want to reveal too much because that forms the final chapters of my book. Incredibly my Indian father never left London and was actually living there when I did. I could have bumped into him without knowing. Sadly both my parents died before I could meet them. But I ended up meeting two half sisters, one in Oxford and one in Switzerland. I found I had a nephew and a niece and innumerable cousins. And yes, I’m still in touch with everyone.

After experiencing the emotional and physical highs and lows of this process, would you do it again?

It’s strange because although I didn’t feel anything physical one of my half sisters describes how she had goosebumps when I phoned her for the first time. She knew of my existence and that proved to both of us that we were indeed sisters. It was definitely an emotional rollercoaster – a journey that lasted many years. I would find dead end after dead end and each time I would give up for a few years. But I persevered. I would do it again but I would tell anyone not to expect a ready-made family. Family life takes years to build and you can’t waltz into someone’s life and expect to have the same relationships as you do with the family you grew up with.

You are a strong supporter and public spokeswoman for the World Land Trust organization. Can you tell us a little bit more about them and why they hold a special place in your heart?

I’m a geographer and am passionate about preserving the natural environment. I am sad that climate change and the impact of humans is reducing biodiversity. The World Land Trust is an organisation committed to saving some of the world’s most fragile and endangered habitats. I came across their work when I was looking for a charity to bequeath part of my legacy when I die. David Attenborough is their patron. There are plenty of wildlife organisations that work with particular species but without the land to support them they may struggle to survive. Donations to the World Land Trust help purchase land across the world but the land is managed by local wildlife organizations.

Kamila Zahno is an adopted British/Swiss/Indian woman who writes about identity, adoption and living with cancer. She has just published her memoir Chasing Ghosts: not just an Adoption Memoir, the story of growing up as a mixed race child in 1950s Birmingham, getting involved as a black activist in the ‘80s, and her recent search for her birth parents’ families. Her book was researched and written while living with a diagnosis of incurable cancer.   Kamila’s quest is interwoven with the attempts by her three adopted siblings to find their own birth parents. In 2015 her short story, The Search, an amusing account of her meetings with adoption counsellors, was published in Tangled Roots: true life stories about mixed race Britain. In 2015 she completed the Guardian’s year-long memoir writing course, tutored by Damian Barr.

She graduated with an MA in geography from Edinburgh University in 1974, followed by a master’s degree from the University of Western Ontario. She worked as a town planner for the London Borough of Southwark for several years, switching to a career in consultancy designing and implementing socio-economic policy for local and central government. One of Kamila’s favourite pieces of work was to facilitate local people to spend European Union regional grant money to address poverty in Tottenham, North London.

Kamila lives in north London with her cat.

Thank you to the gracious Kamila Zahno for introducing us to her new novel, Chasing Ghosts, on my blog today.  It has been a real honour and pleasure.

Pick up a copy of Chasing Ghosts, available now, from your favourite retailer or from the following links.

For more information on Chasing Ghosts and Kamila Zahno, visit her website at: kamilazahno.com 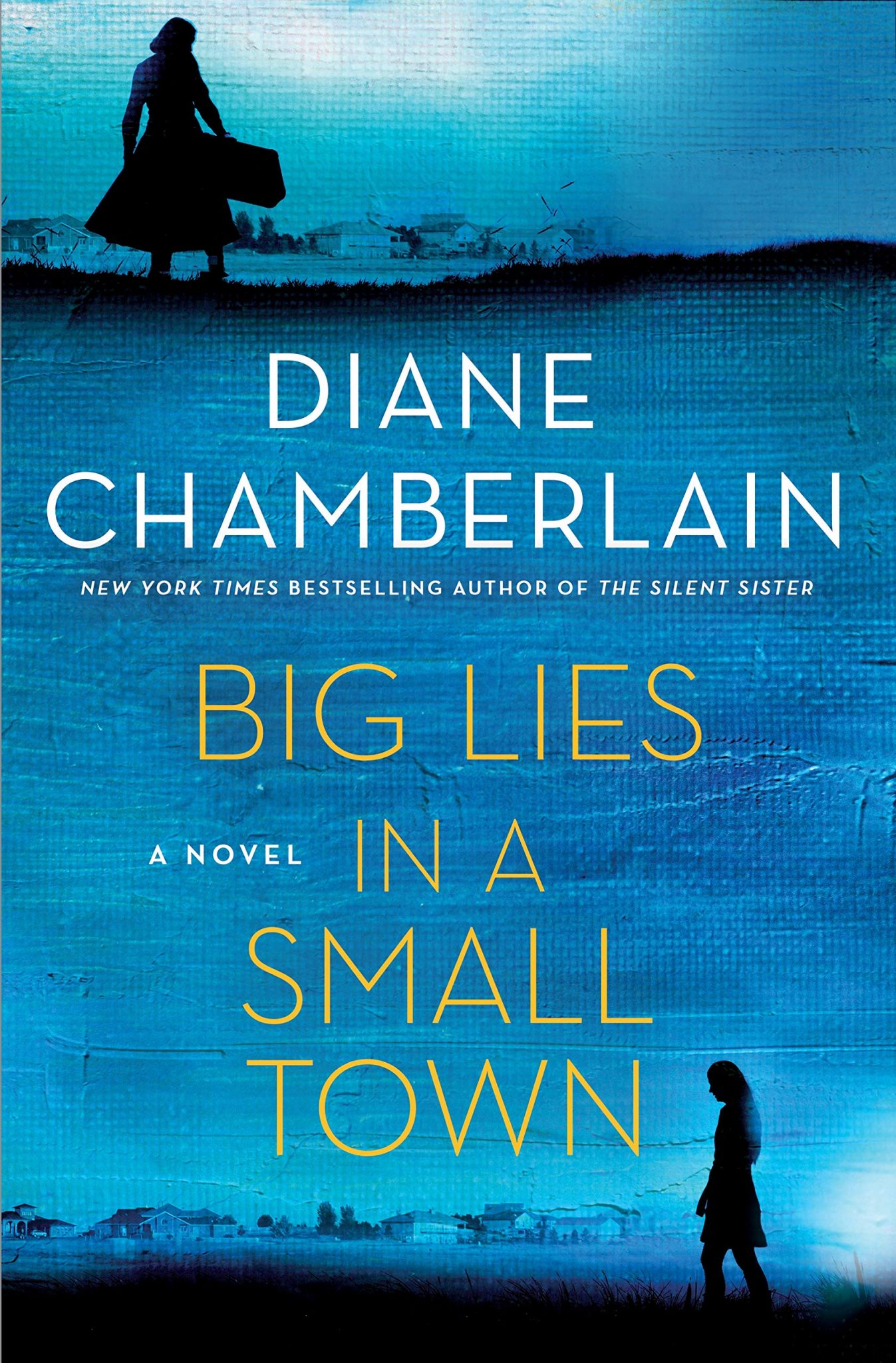 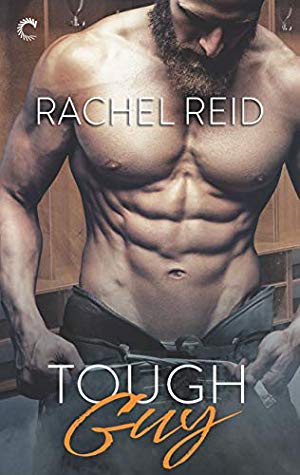 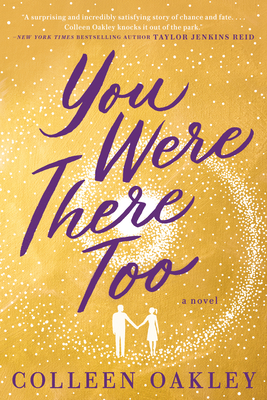 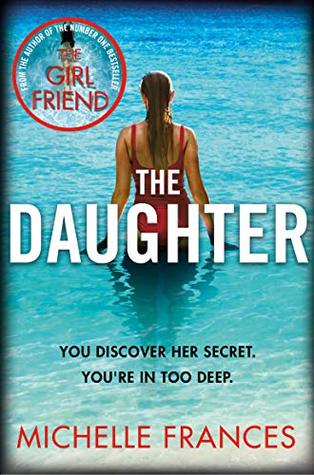 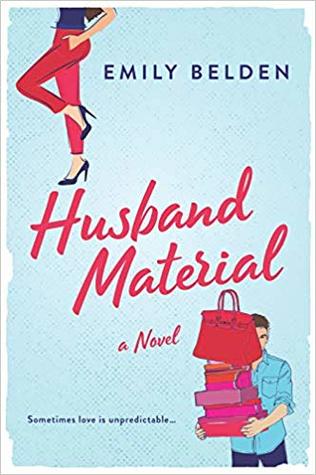 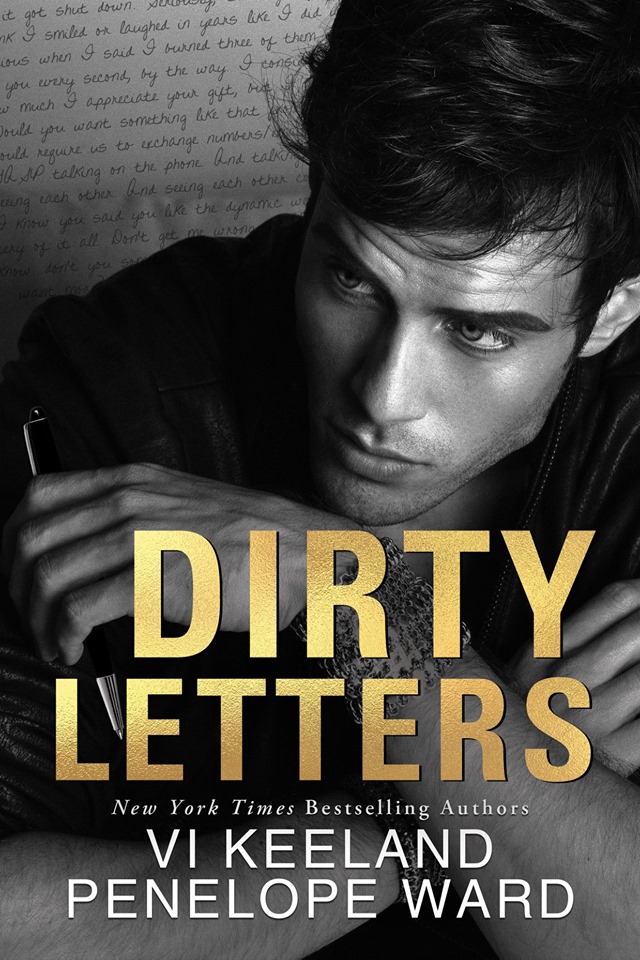 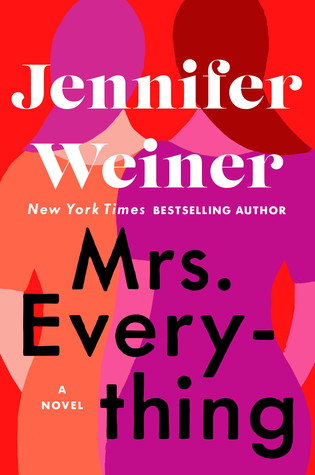 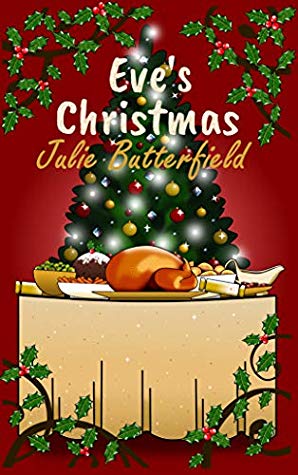 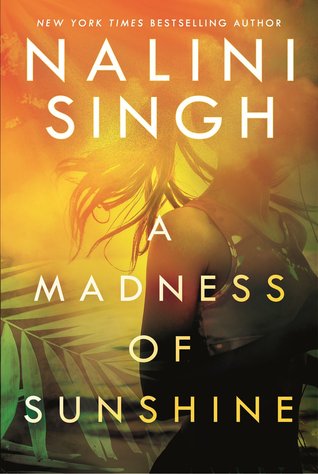 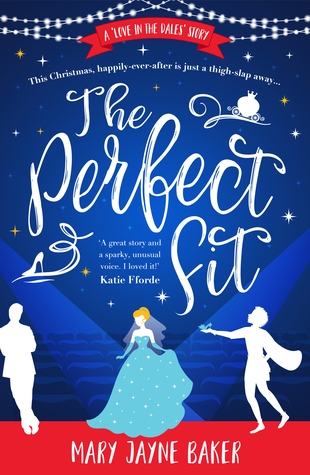 Enjoying the first sunset in Mexico. So happy to h

So with temperatures hovering around -20 Celsius h

So I have heard so many good things about this boo

Well as most of you know I have a tremendous numbe