Maine game warden Mike Bowditch finds himself in a life-or-death chase in this new thriller in the bestselling mystery series by Edgar Award nominee Paul Doiron.


Maine game warden Mike Bowditch is fighting for his life. Ambushed on a darkened winter road, he plunges his Jeep into a frozen river and must escape drowning beneath the ice. Surviving the crash is only the first challenge he faces in a nightlong battle to stay alive and one step ahead of his unknown, heavily armed pursuers. To outwit them and return to his friends and family, none of whom knows where he is, Bowditch must dissect the hours leading up to the ambush and solve two riddles: who are these people who desperately want him dead and what has he done to incur their wrath?

In this adrenaline-pumping, twelfth instalment in the Mike Bowditch series, Dead by Dawn, Doiron has written a fast-paced, sinister thriller that finds Maine game warden Mike Bowditch in a race against time to save his life from the elements of a harsh, New England winter and a team of criminals determined to keep their illegal enterprises hidden when his reopening of a suspicious drowning case involving a local professor triggers a chain of events that end with himself and his unusual, wolf sidekick, Shadow plunging into the icy depths of the Androscoggin River.

The prose is crisp and rich. The characters are intelligent, relentless, and resourceful. And the plot, using a back-and-forth, past/present style, is a menacing tale of mischief, mayhem, corruption, manipulation, impulsivity, depravity, heinous violence, and murder.

Overall, Dead By Dawn is a gritty, engrossing, action-packed thrill ride by Dorion that is highly entertaining, a little disturbing, and the perfect choice for anyone who enjoys a really good survivalist tale.

Thank you to St. Martin’s Press – Minotaur Press for providing me with a copy in exchange for an honest review.

A native of Maine, bestselling author PAUL DOIRON attended Yale University, where he graduated with a degree in English. The Poacher’s Son, the first book in the Mike Bowditch series, won the Barry award, the Strand award for best first novel, and has been nominated for the Edgar, Anthony, and Macavity awards in the same category. He is a Registered Maine Guide specializing in fly fishing and lives on a trout stream in coastal Maine with his wife, Kristen Lindquist. 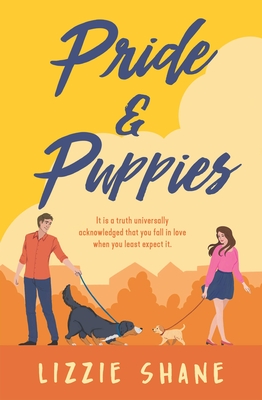