From #1 New York Times bestselling author Liane Moriarty comes a novel that looks at marriage, siblings, and how the people we love the most can hurt us the deepest

The Delaney family love one another dearly—it’s just that sometimes they want to murder each other . . .

If your mother was missing, would you tell the police? Even if the most obvious suspect was your father?

This is the dilemma facing the four grown Delaney siblings.

The Delaneys are fixtures in their community. The parents, Stan and Joy, are the envy of all of their friends. They’re killers on the tennis court, and off it their chemistry is palpable. But after fifty years of marriage, they’ve finally sold their famed tennis academy and are ready to start what should be the golden years of their lives. So why are Stan and Joy so miserable?

The four Delaney children—Amy, Logan, Troy, and Brooke—were tennis stars in their own right, yet as their father will tell you, none of them had what it took to go all the way. But that’s okay, now that they’re all successful grown-ups and there is the wonderful possibility of grandchildren on the horizon.

One night a stranger named Savannah knocks on Stan and Joy’s door, bleeding after a fight with her boyfriend. The Delaneys are more than happy to give her the small kindness she sorely needs. If only that was all she wanted.

Later, when Joy goes missing, and Savannah is nowhere to be found, the police question the one person who remains: Stan. But for someone who claims to be innocent, he, like many spouses, seems to have a lot to hide. Two of the Delaney children think their father is innocent, two are not so sure—but as the two sides square off against each other in perhaps their biggest match ever, all of the Delaneys will start to reexamine their shared family history in a very new light.

Apples Never Fall is a compelling, character-driven, domestic thriller that takes you into the lives of the Delaney family as they each grapple with sibling rivalry, enduring jealousy, resentments, and long-buried secrets when their matriarch disappears one day leaving behind only a garbled text message and a husband who seems suspiciously guilty of her murder.

The writing is crisp and tight. The characters are envious, secretive, and troubled. And the plot told using a mixture of narrative, police interviews, and alternating timelines, before-and-after the incident is a mysterious tale full of well-timed twists, unforeseen surprises, red herrings, deception, insecurities, and a whole slew of quirky, eccentric personalities.

Overall, Apples Never Fall is another addictive, astute, tragically comedic tale by Moriarty that highlights once again her innate ability to delve into all the messy psychological and emotional entanglements that exist between family members and is definitely worthy of its spot on everyone’s must-read list this fall.

Thank you to Henry Holt and Company for providing me with a copy of this story in exchange for an honest review. 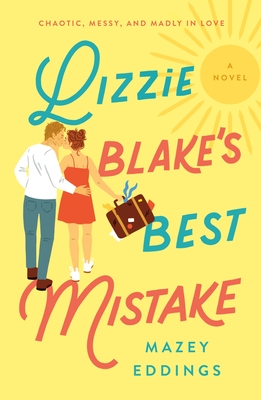 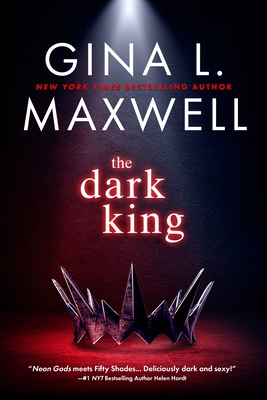 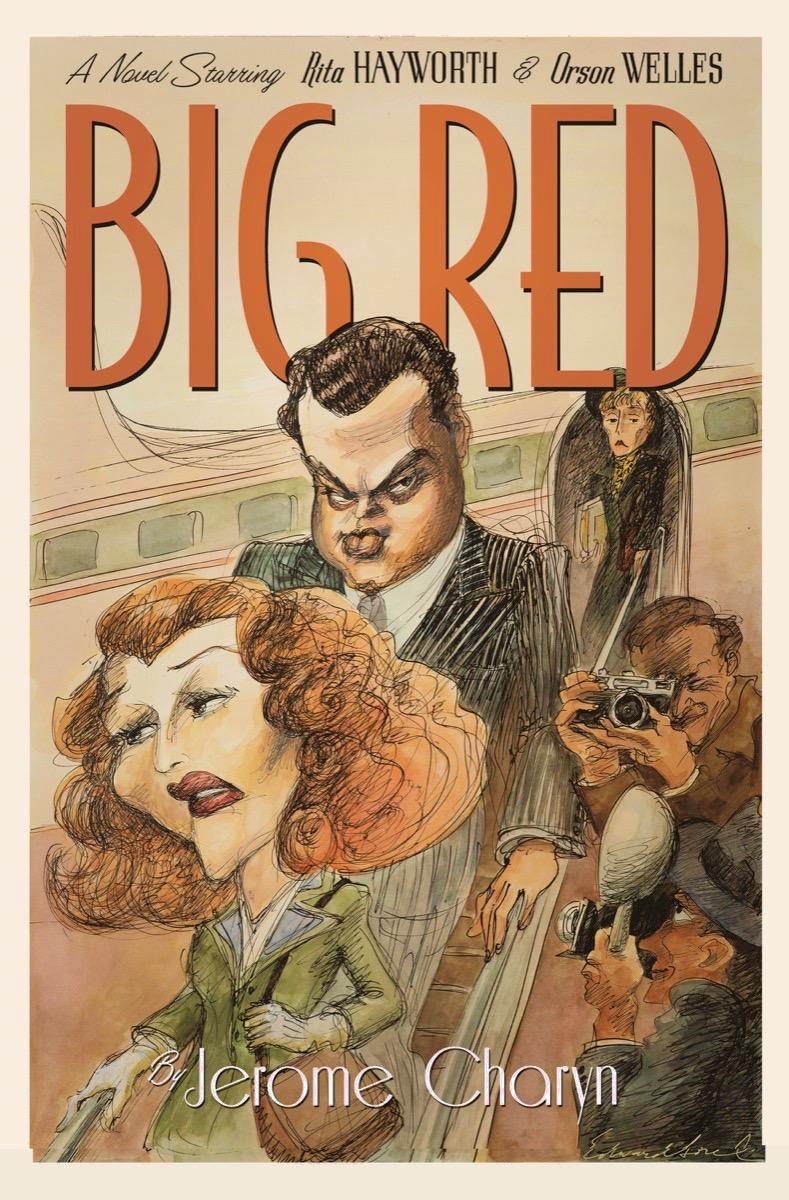 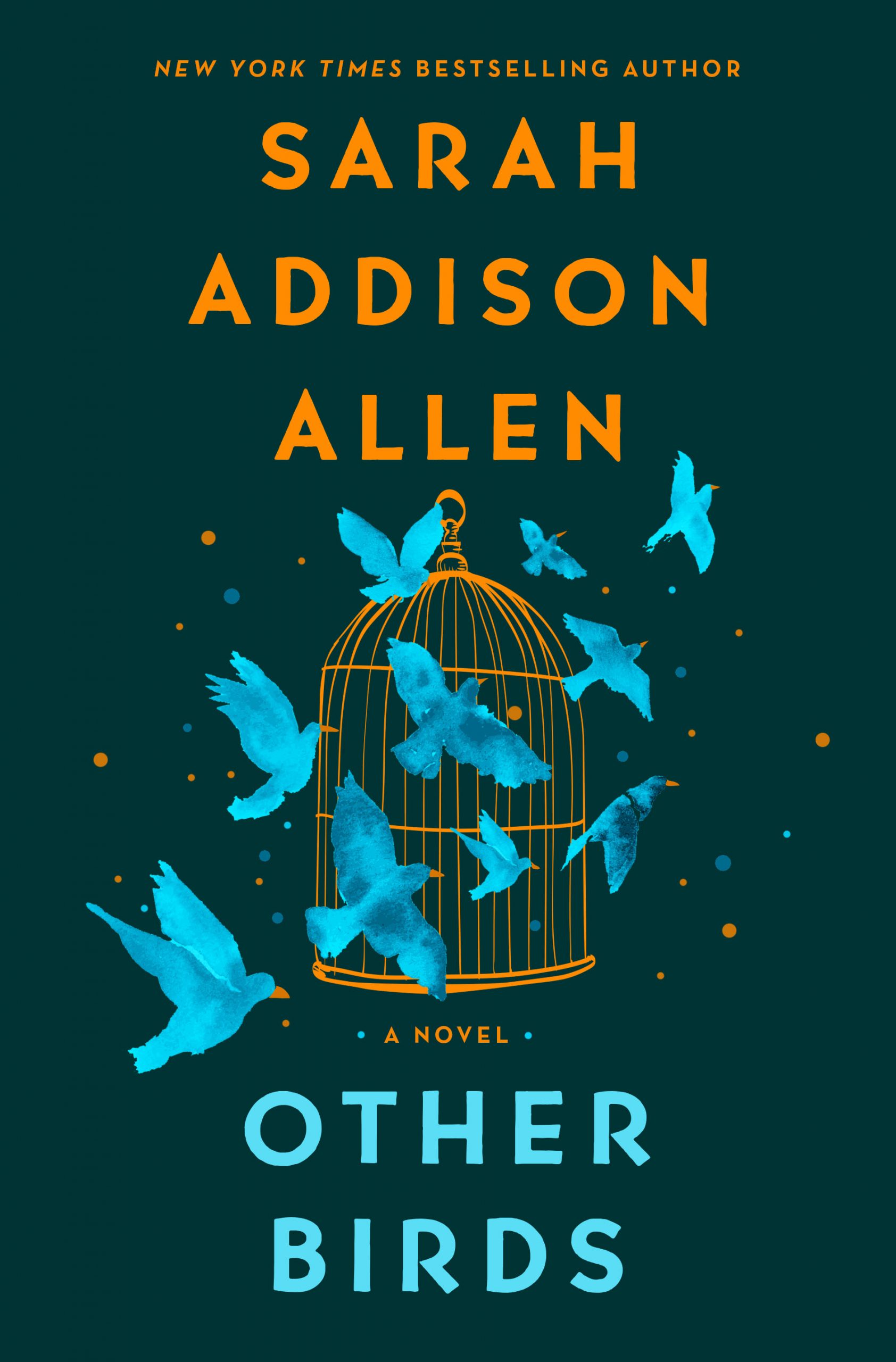 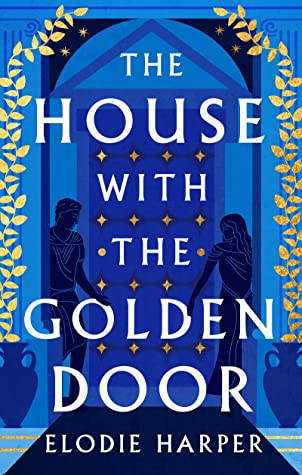 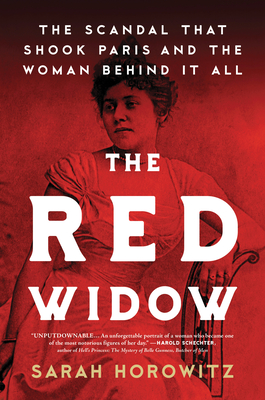 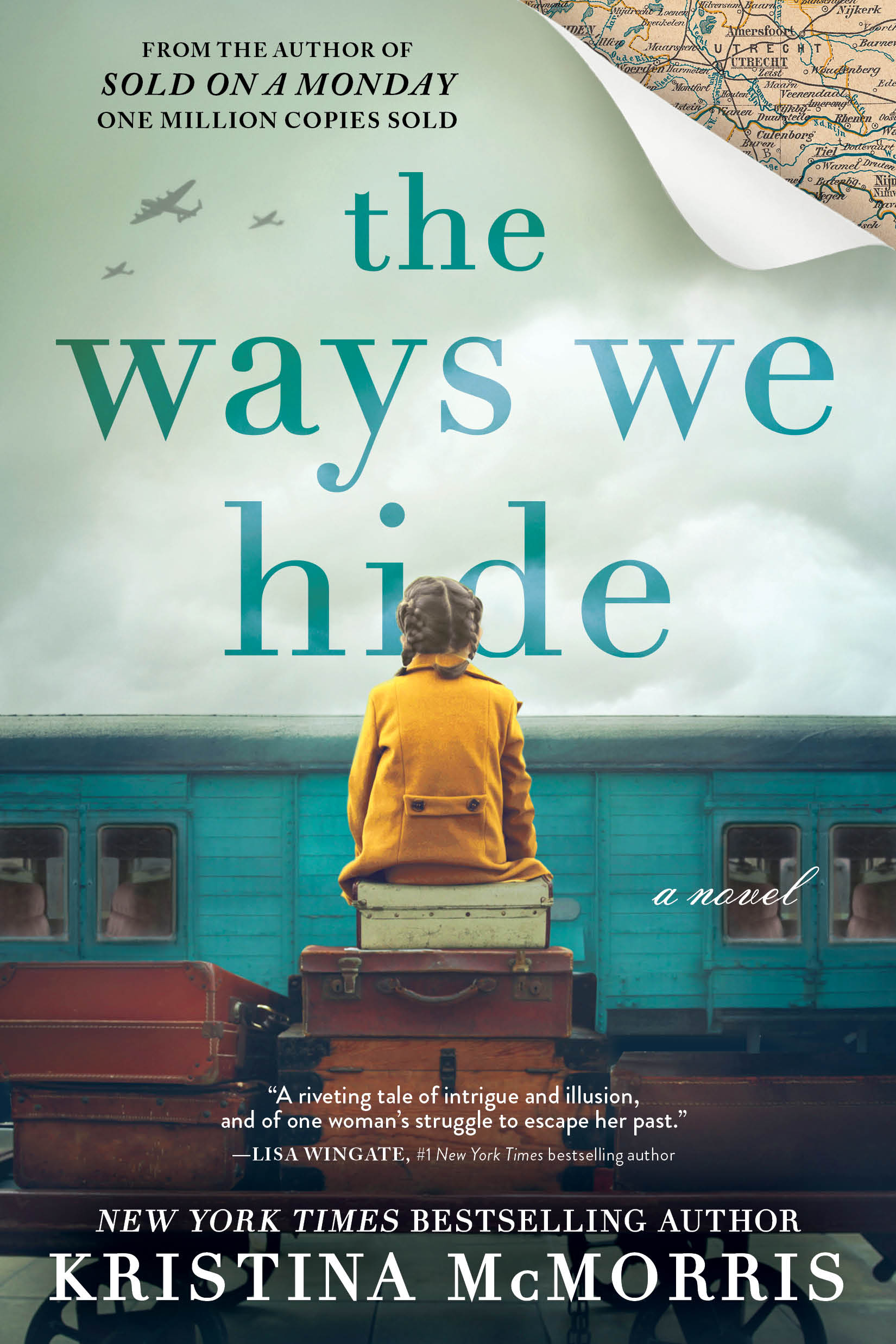