A fake relationship could help Princesa Sofia save her kingdom. Only problem: she’ll have to fake it with the man who broke her heart.

Ten years ago, wild child Princesa Sofia Maria Isabel de Esperanza y Santos fell in fast crazy love with heartbreaker Aish Salinger during one California harvest season. Now, all grown up and with the future of her kingdom on her shoulders, she hates him as passionately as she once loved him.

Even if her body hasn’t gotten the hate memo.

Faking a relationship with the now-famous rock star for the press and public will ensure the success of her new winery and the prosperity of her kingdom. All she has to do is grit her teeth and bear his tattooed presence in her village and winery—her home—for a month.

Trying to recover from his own scandal, fallen superstar Aish Salinger jumps at the chance to be near Sofia again. Leaving her was the biggest mistake he’s ever made, and he’s waited ten years to win her back.

He never counted on finding a woman who despised him so much she didn’t want to be anywhere near him.

A war of wills breaks out as the princess and rock star battle to control their fake relationship. She wants to dictate every action to keep him away from her. He wants to be as close as he can be. She’s already lost so much because of Aish—he won’t be the reason her people lose even more.

But he also won’t make her break her life’s most important vow: to never fall in love again.

Hate Crush is a passionate, second-chance romance featuring the sexy, infamous, rockstar Aish who’s still hopelessly in love with the one woman he let get away ten-years ago, and the intelligent, stubborn Princesa Sofia who’s willing to do whatever it takes to make her vineyard a success even fake date the one man who shattered her heart.

Overall, Hate Crush is an angsty, tender, entertaining read by Lopez that is definitely a wonderful addition to the Filthy Rich series with its intriguing cast of characters, unique setting, and push-pull storyline.

Thank you to Harlequin Books for providing me with a copy in exchange for an honest review.

Angelina M. Lopez writes sexy, contemporary stories about strong women and the confident men lucky to fall in love with them. She has been writing professionally her whole life: first as a journalist for an acclaimed city newspaper, then as a freelance magazine writer and a content marketer for small businesses, and now as a romance author. She lives with her family outside of Washington, D.C. 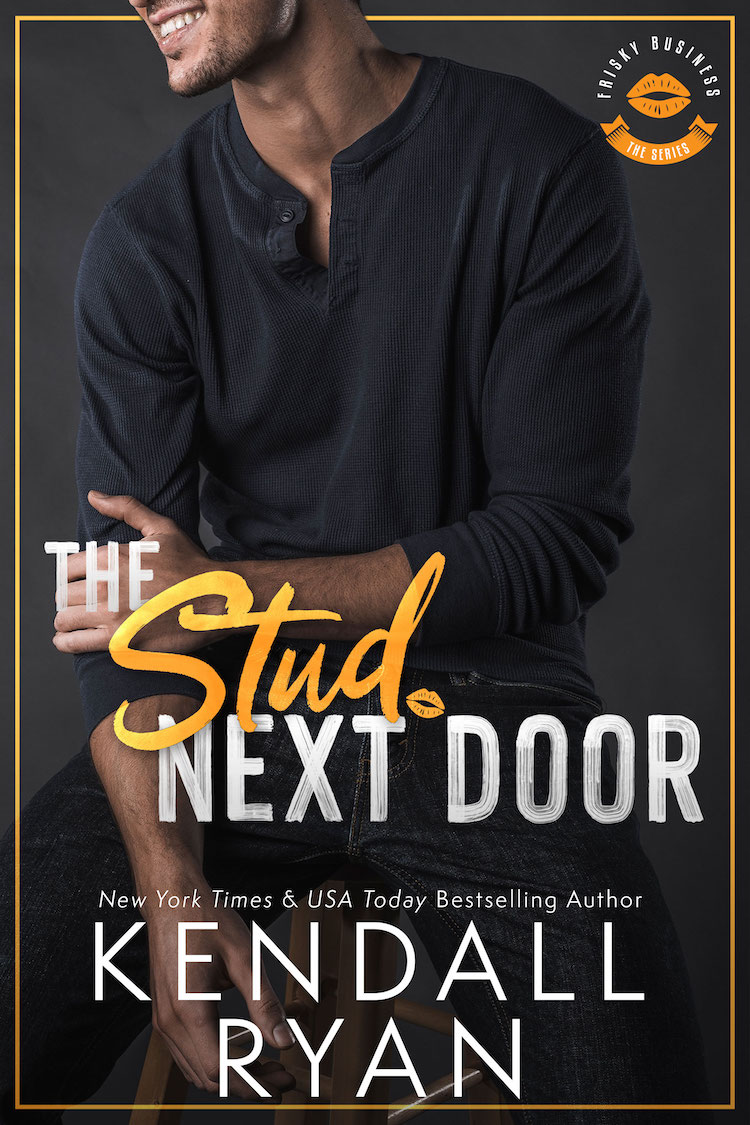 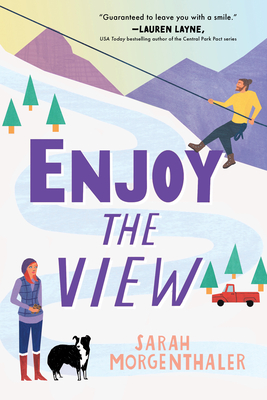 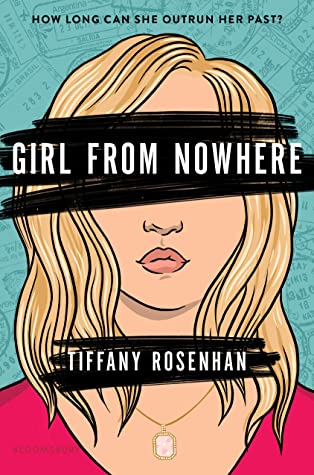 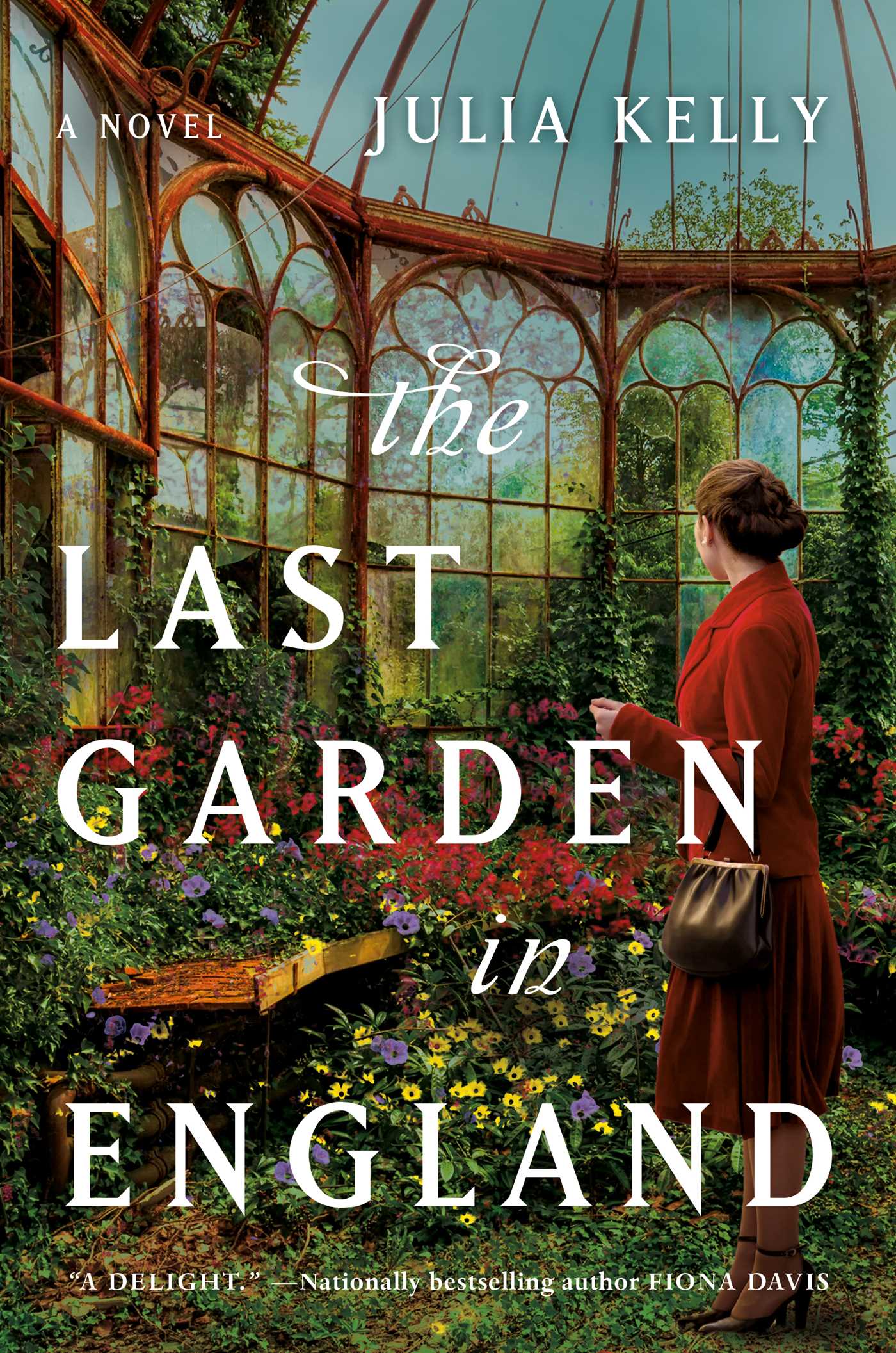 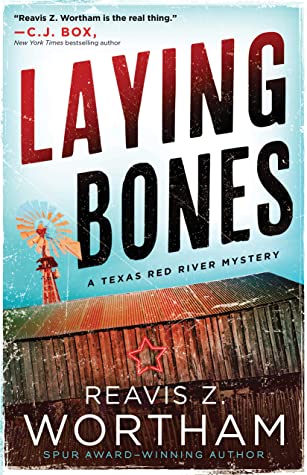 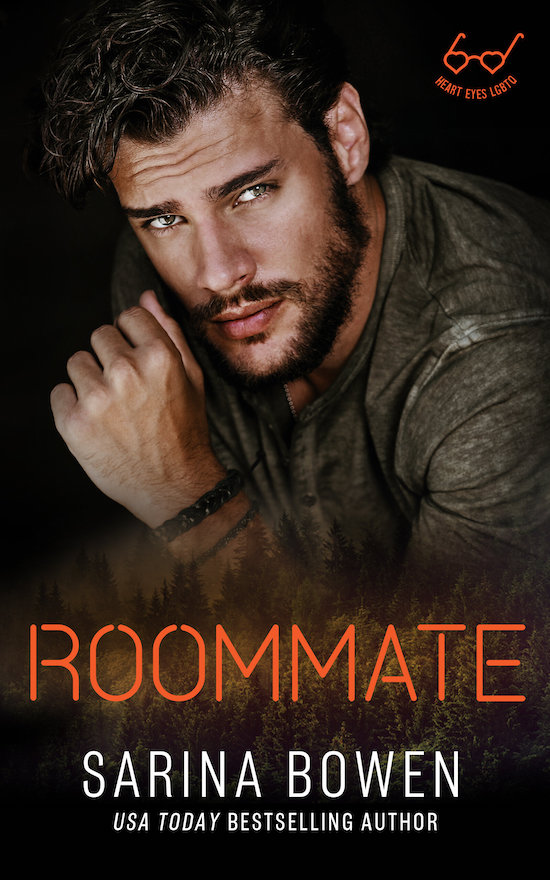 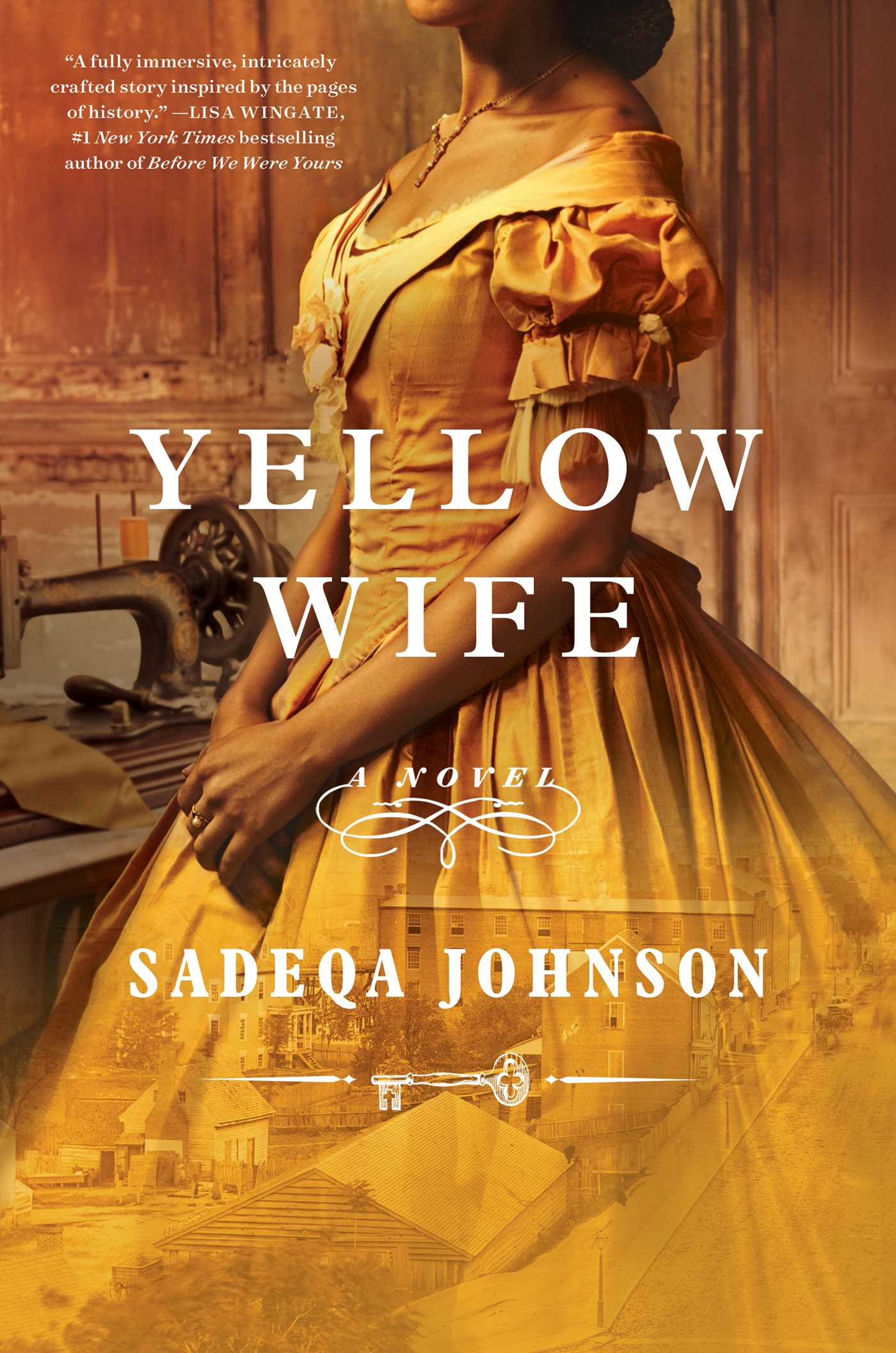 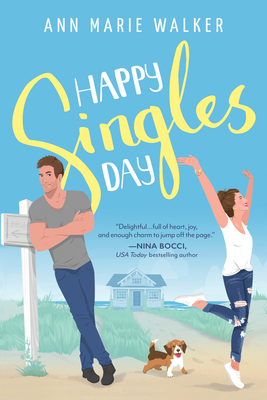 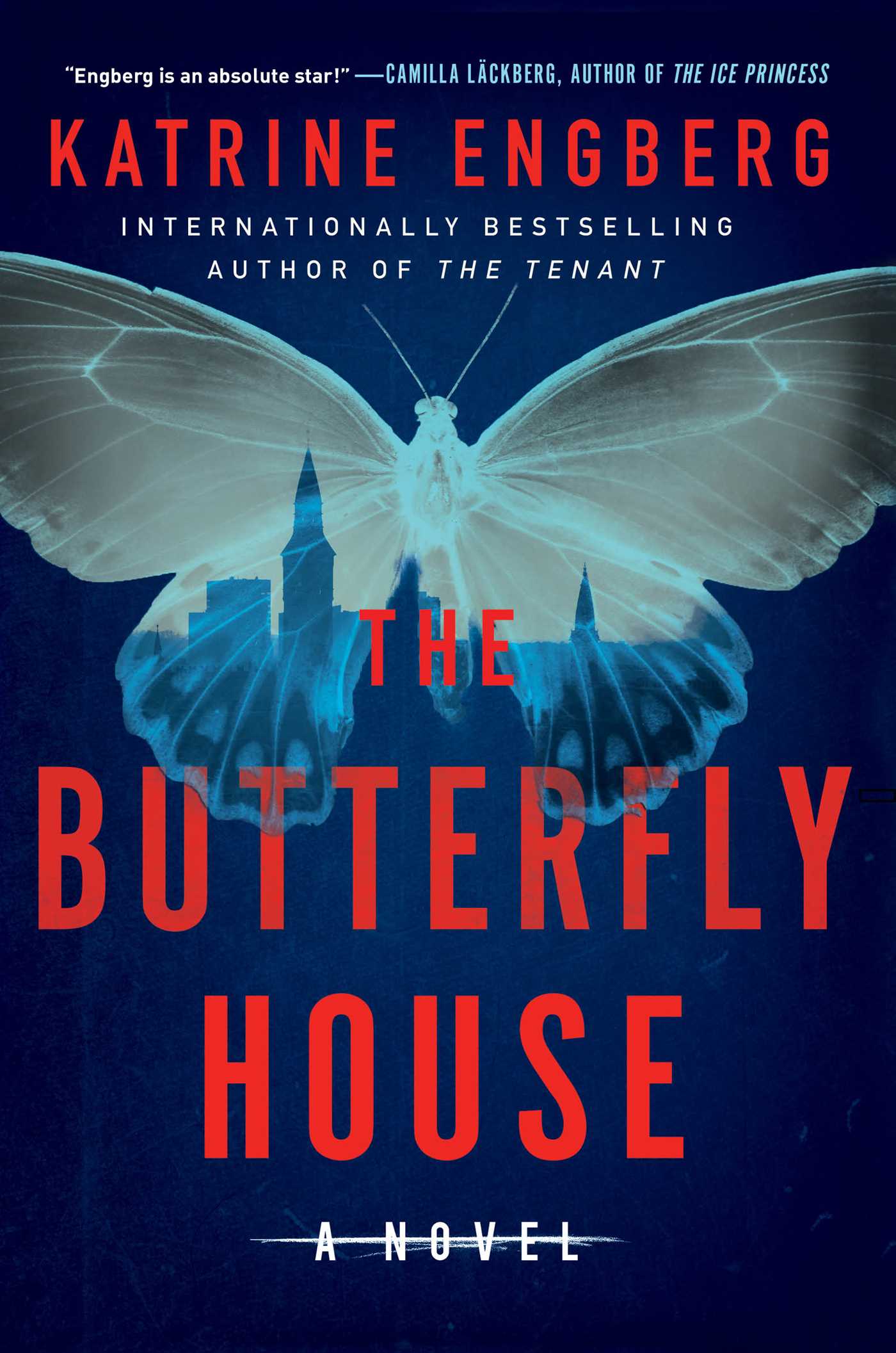 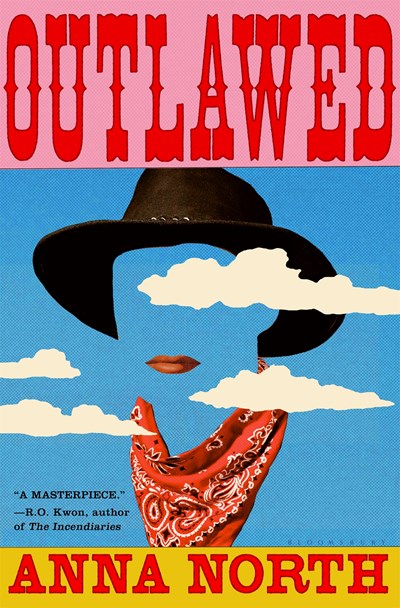 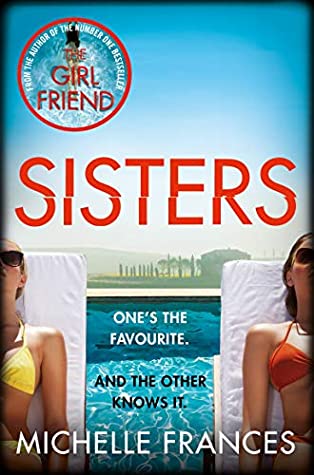 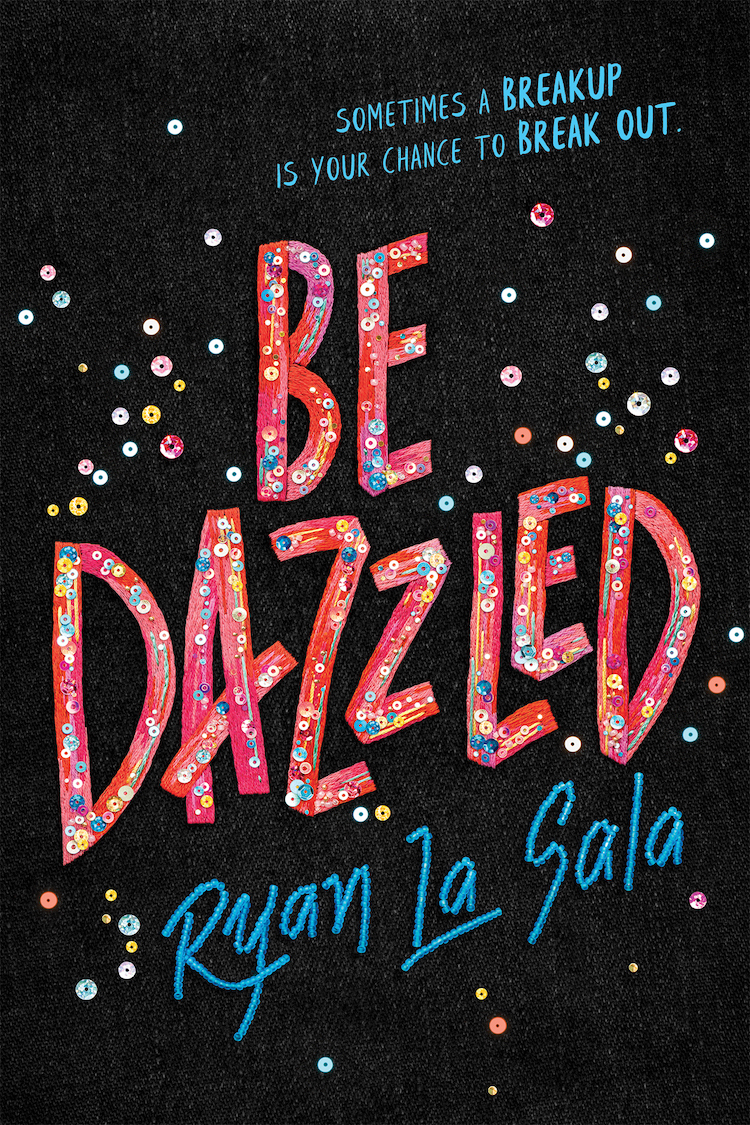 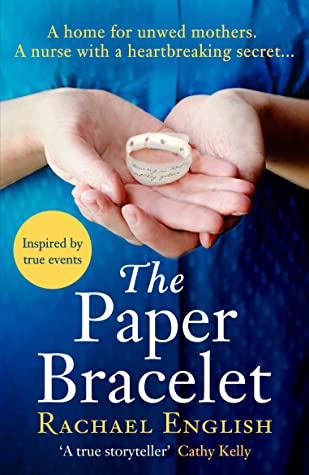 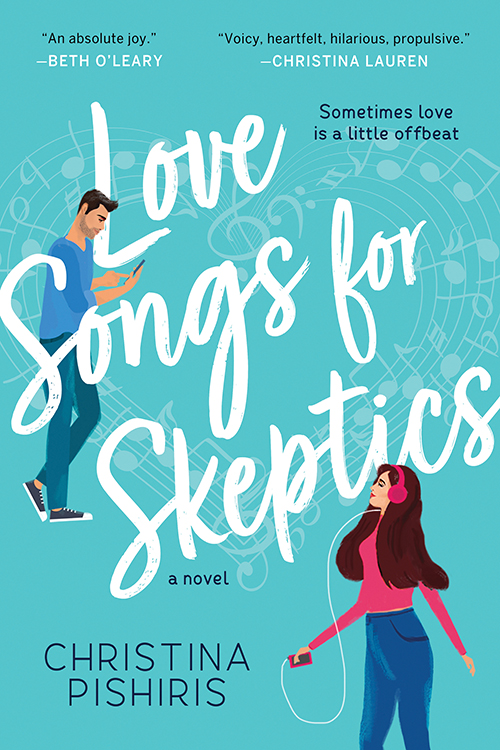 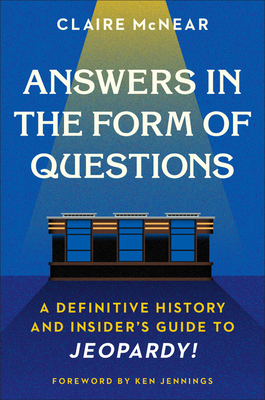 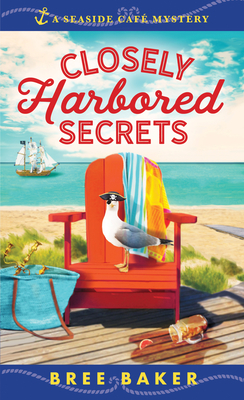 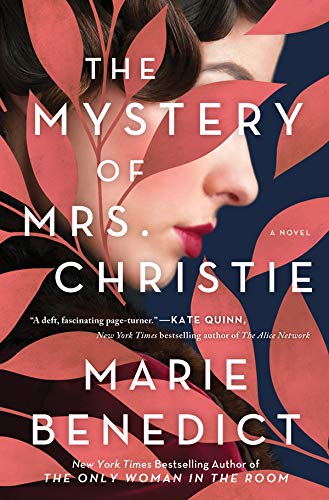 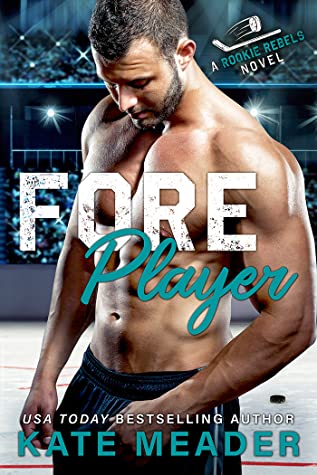