Title: Alone in the Wild

In #1 New York Times bestseller Kelley Armstrong’s latest thriller, the hidden town of Rockton is about to face a challenge none of them saw coming: a baby.

Every season in Rockton seems to bring a new challenge. At least that’s what Detective Casey Duncan has felt since she decided to call this place home. Between all the secretive residents, the sometimes-hostile settlers outside, and the surrounding wilderness, there’s always something to worry about.

While on a much needed camping vacation with her boyfriend, Sheriff Eric Dalton, Casey hears a baby crying in the woods. The sound leads them to a tragic scene: a woman buried under the snow, murdered, a baby still alive in her arms.

A town that doesn’t let anyone in under the age of eighteen, Rockton must take care of its youngest resident yet while solving another murder and finding out where the baby came from – and whether she’s better off where she is.

In this latest novel by Armstrong, Alone in the Wild, she transports us back to Rockton, Yukon, a small community of fugitives and victims who suddenly find themselves discombobulated by the sudden presence of a newborn baby discovered outside their village in the arms of a murdered stranger.

The writing is descriptive and tight. The plot is tense, action-packed and full of exploration, community, surprises, suspects, hostility, savagery, deduction, desperation, parenthood, and a little romance. And the characters are damaged, multi-layered, and quirky, with the setting being a character itself with its barren remoteness and isolation.

Overall, Alone in the Wild is the creative, intriguing, suspenseful fifth novel in the Rockton series and even though it can be enjoyed as a standalone story, I highly recommend reading the first four novels in the series to truly appreciate the ingenuity of the storyline.

Thank you to Minotaur Books for providing me with a copy in exchange for an honest review.

Kelley Armstrong has been telling stories since before she could write. Her earliest written efforts were disastrous. If asked for a story about girls and dolls, hers would invariably feature undead girls and evil dolls, much to her teachers' dismay. All efforts to make her produce "normal" stories failed.

Today, she continues to spin tales of ghosts and demons and werewolves, while safely locked away in her basement writing dungeon. She's the author of the NYT-bestselling "Women of the Otherworld" paranormal suspense series and "Darkest Powers" young adult urban fantasy trilogy, as well as the Nadia Stafford crime series. Armstrong lives in southwestern Ontario with her husband, kids and far too many pets. 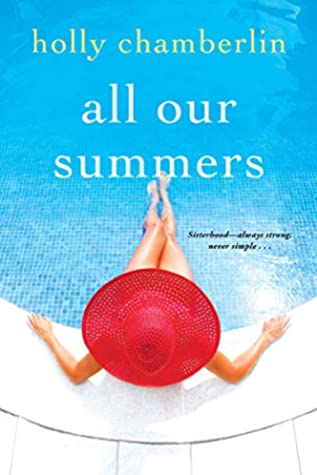 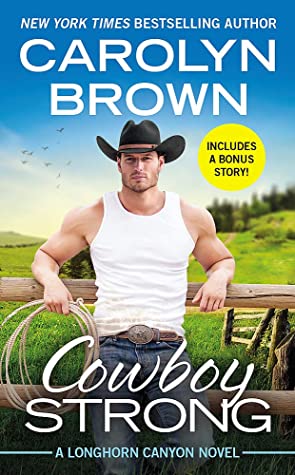 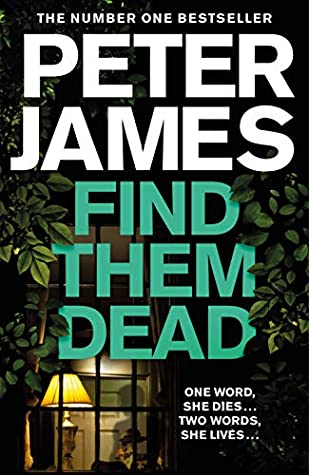 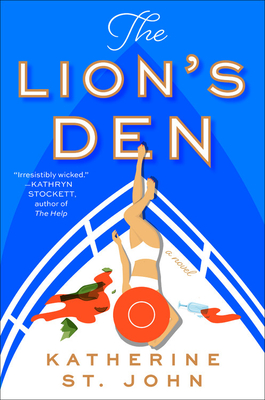 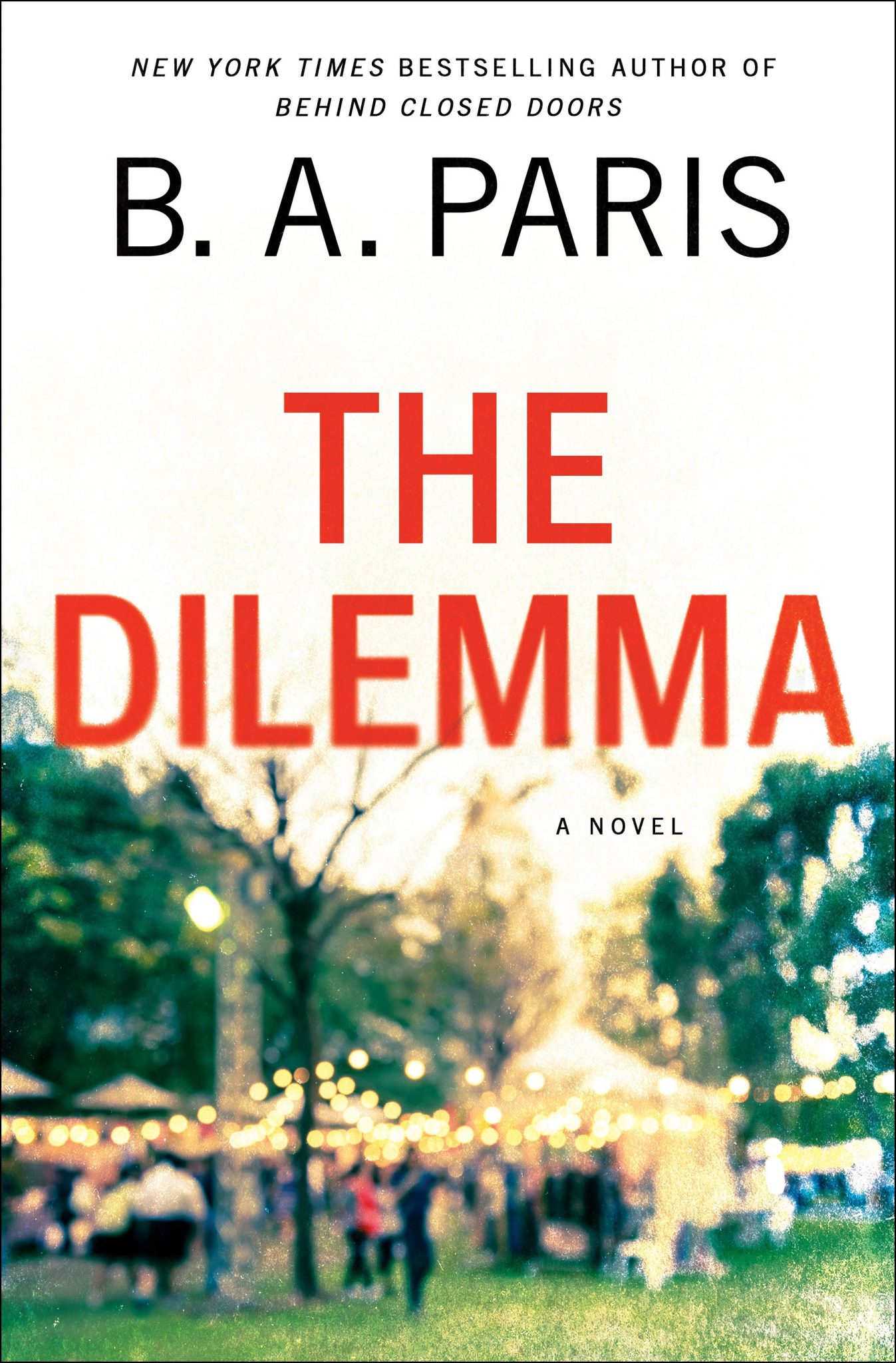 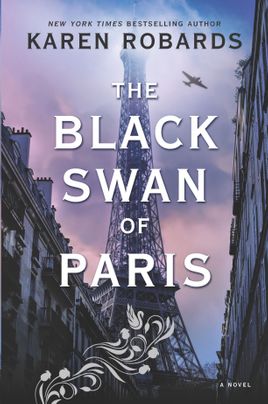 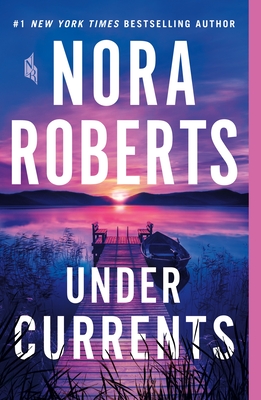 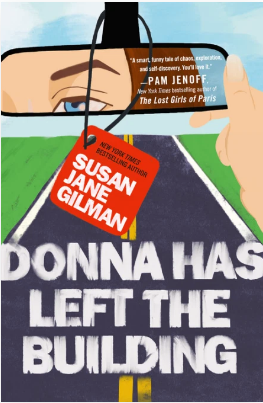 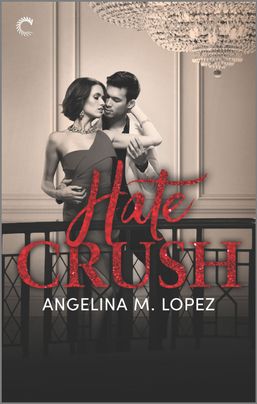 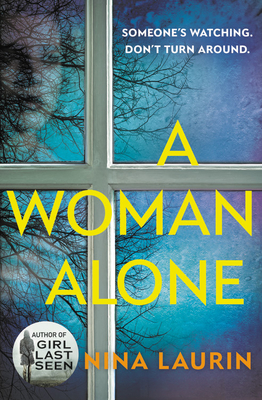 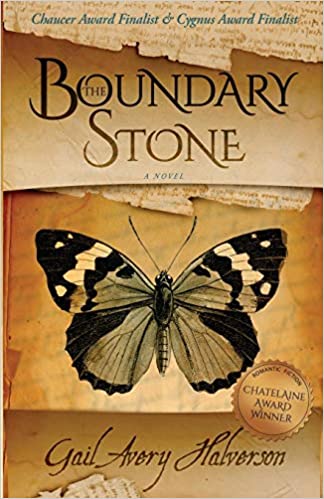 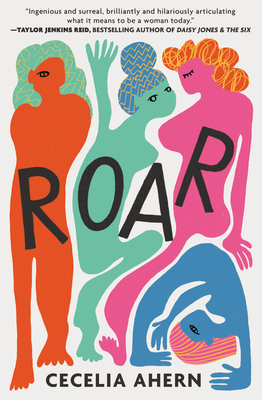 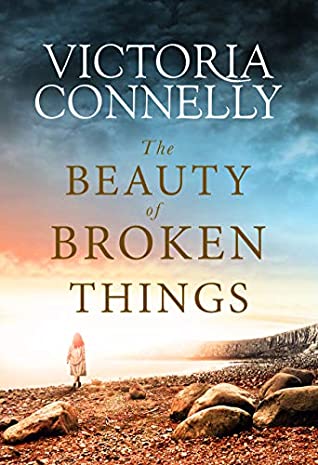 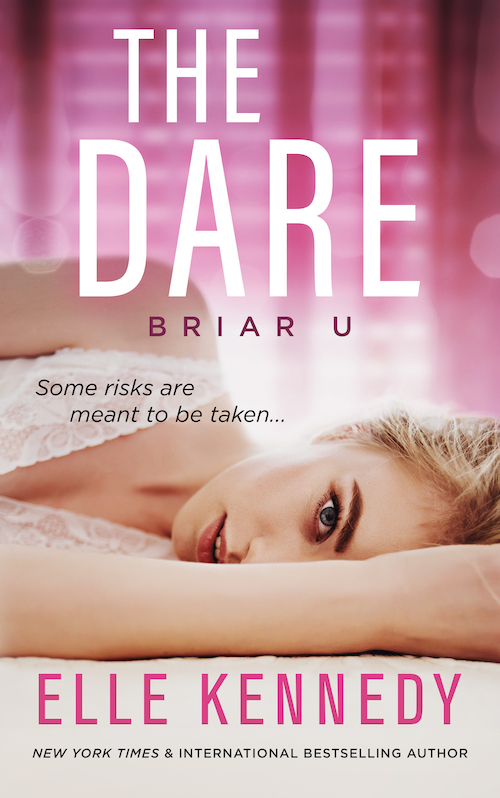 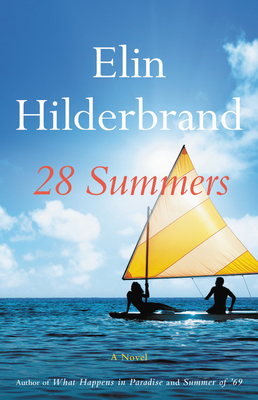 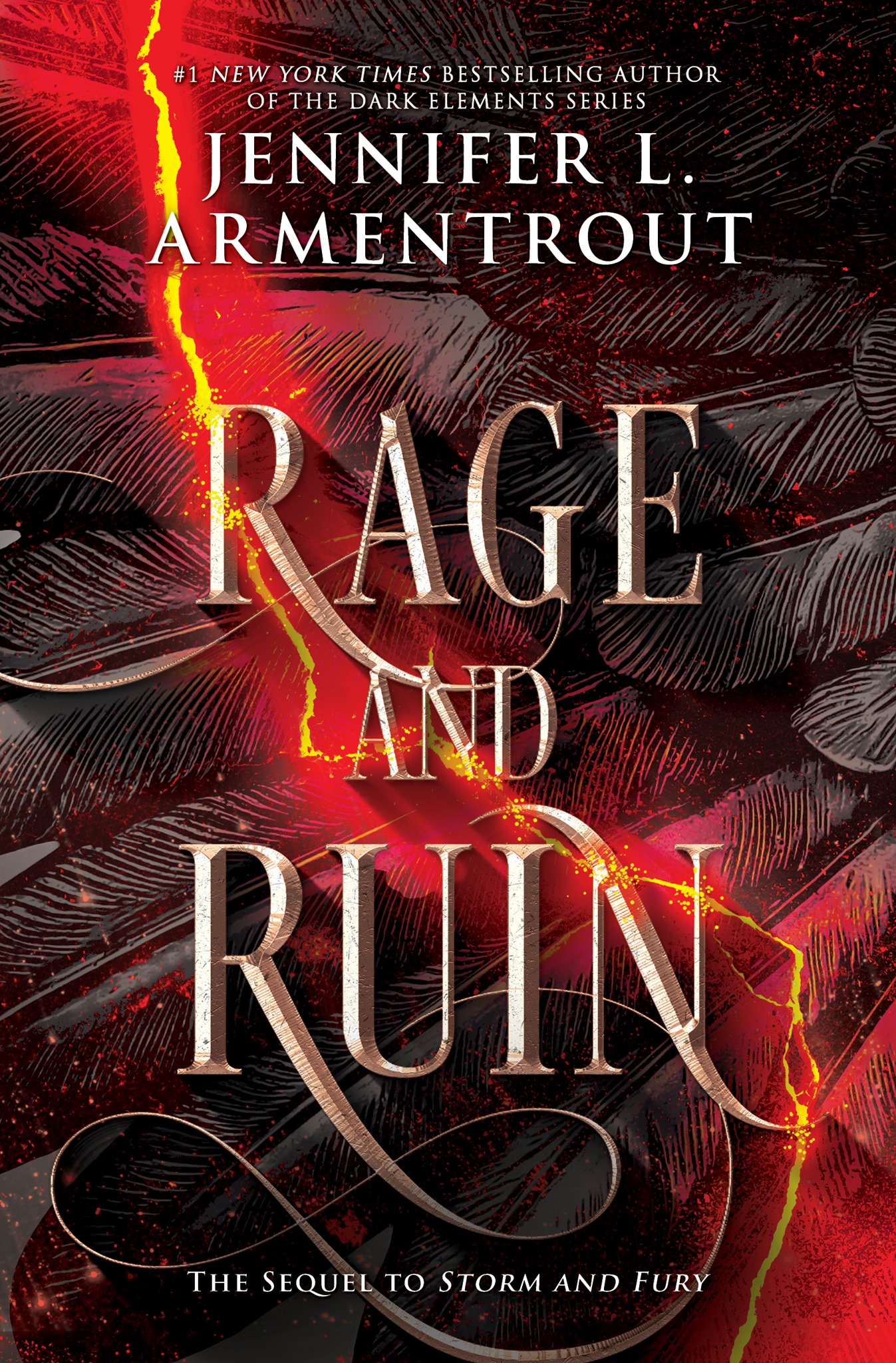 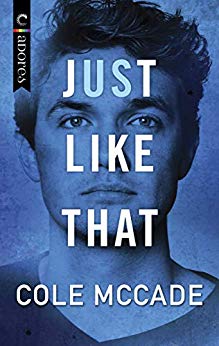 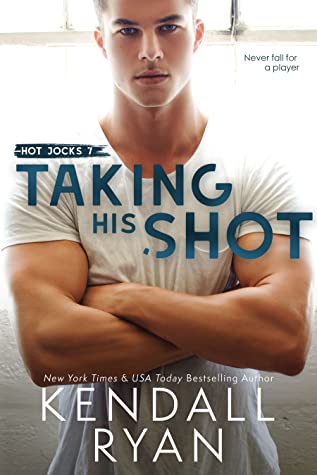 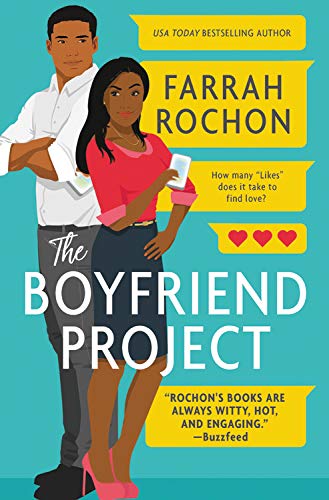 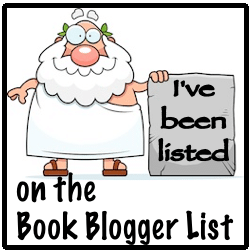