The new novel from Harlan Coben, #1 New York Timesbestselling author and creator of The Stranger on Netflix.

From a #1 New York Times bestselling author comes this thrilling story that shows what happens when a dead man’s secrets fall into the hands of vigilante antihero—drawing him down a dangerous road.

Over twenty years ago, the heiress Patricia Lockwood was abducted during a robbery of her family’s estate, then locked inside an isolated cabin for months. Patricia escaped, but so did her captors — and the items stolen from her family were never recovered.

Until now. On the Upper West Side, a recluse is found murdered in his penthouse apartment, alongside two objects of note: a stolen Vermeer painting and a leather suitcase bearing the initials WHL3. For the first time in years, the authorities have a lead — not only on Patricia’s kidnapping, but also on another FBI cold case — with the suitcase and painting both pointing them toward one man.

Windsor Horne Lockwood III — or Win, as his few friends call him — doesn’t know how his suitcase and his family’s stolen painting ended up with a dead man. But his interest is piqued, especially when the FBI tells him that the man who kidnapped his cousin was also behind an act of domestic terrorism — and that the conspirators may still be at large. The two cases have baffled the FBI for decades, but Win has three things the FBI doesn’t: a personal connection to the case; an ungodly fortune; and his own unique brand of justice.

Win is a sinister, tortuous tale that finally gives Myron Bolitar’s sidekick the hedonistic Windsor Horne Lockwood III centre stage when a painting stolen from his family long ago and his monogrammed suitcase from when he was a teen is discovered in the home of a murdered recluse who may also have ties to the activist bombing group known as the Jane Street Six who inadvertently killed seven people in the early 70s, as well as the infamous “Hut of Horrors” where several women, including Win’s cousin Patricia, was kept and sexually assaulted for several months in the 1990s.

The writing is bold and tight. The characters are self-absorbed, deviant, and deceptive. And the plot is an intense, mysterious tale filled with twists, turns, familial drama, secrets, coercion, manipulation, mayhem, attraction, danger, violence, and murder.

Overall, Win has everything you’ve come to expect in a Harlan Coben novel, as well as an antihero that you will love to hate. It’s absorbing, addictive, and exceptionally twisty, and for this long-time Coben fan, a book that was undoubtedly long overdue, eagerly anticipated, and extremely satisfying.

I’m giving two people a chance to win a copy of Win. To enter please visit my Instagram page HERE!

Thank you to Grand Central Publishing for sponsoring the giveaway! All giveaway information can be found in the Instagram Giveaway Post. Good luck!

Harlan Coben is a #1 NewYorkTimes bestselling author and one of the world's leading storytellers. His suspense novels are published in forty-five languages and have been number one bestsellers in more than a dozen countries, with seventy-five million books in print worldwide. His Myron Bolitar series has earned the Edgar, Shamus, and Anthony Awards, and many of his books have been developed into Netflix series, including his adaptation of The Stranger, headlined by Richard Armitage, and The Woods. He lives in New Jersey. 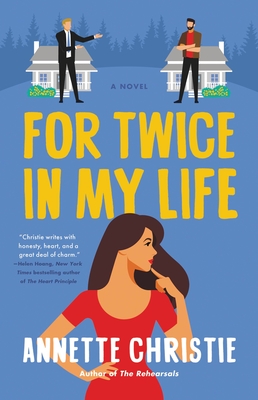 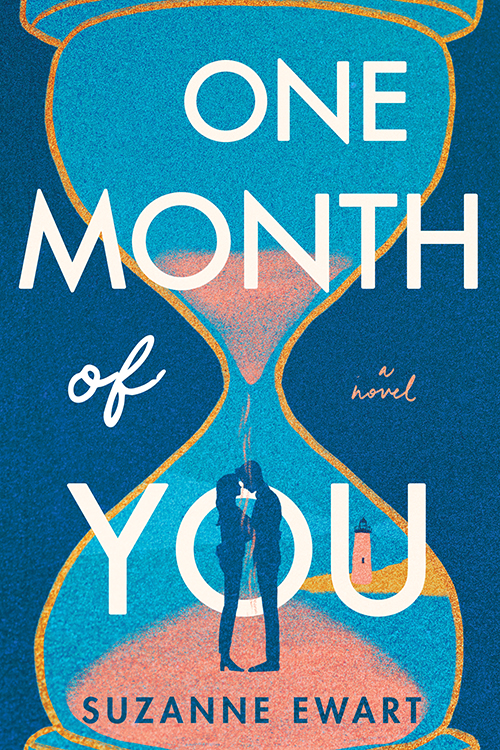 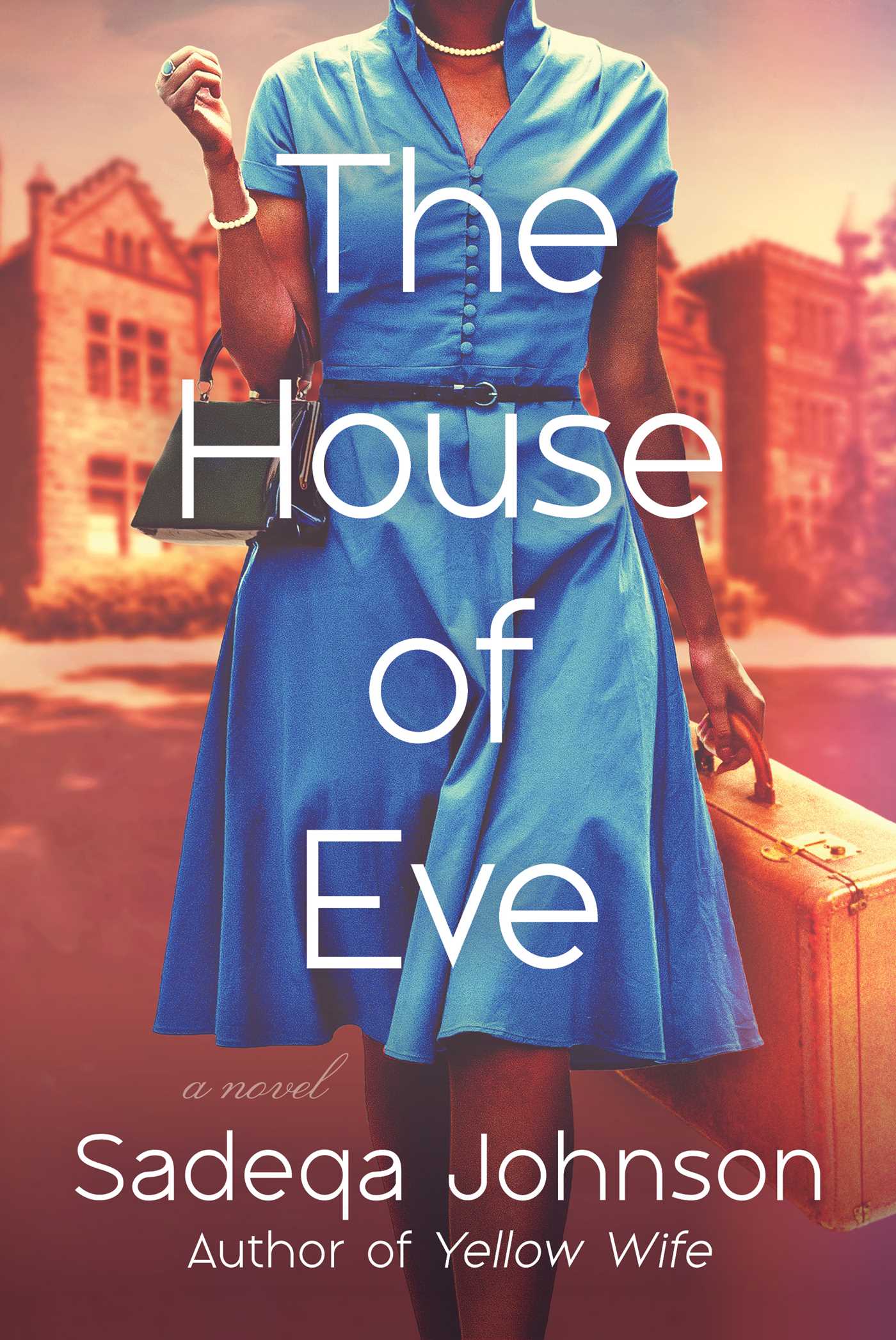 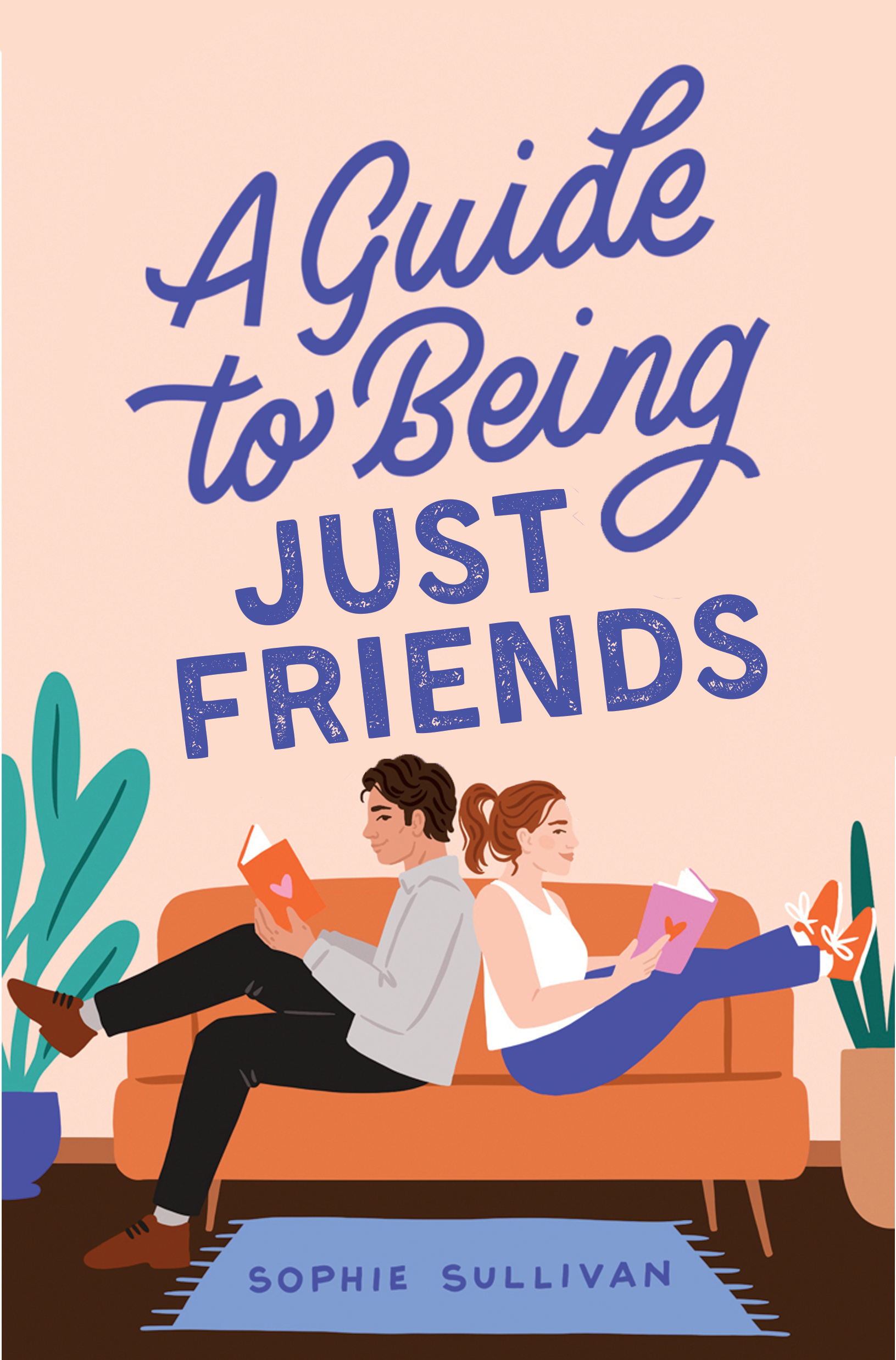 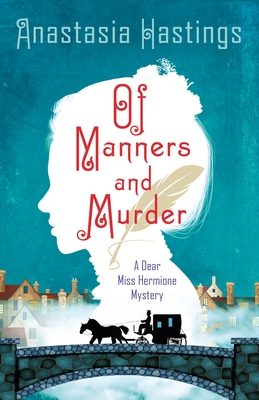 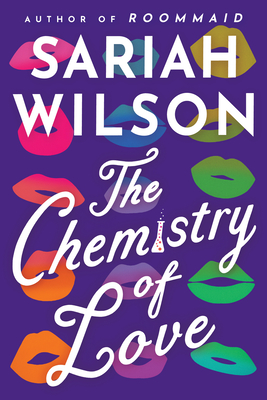 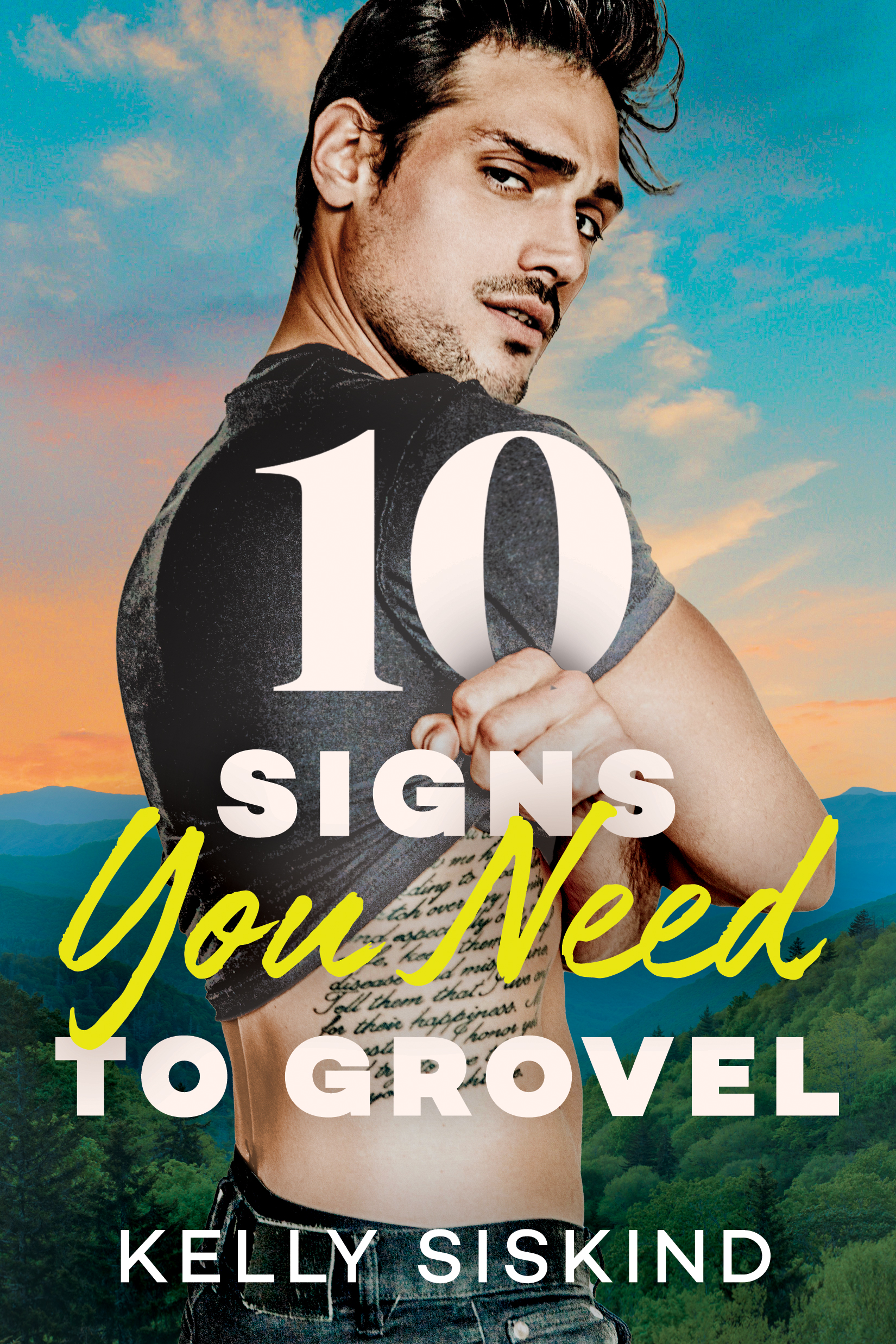 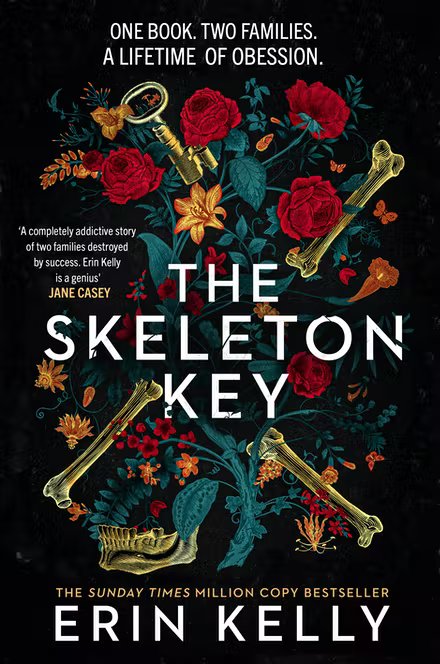 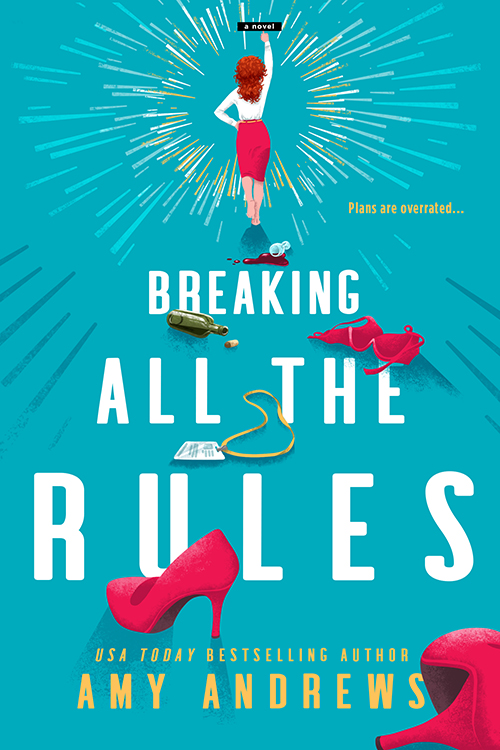 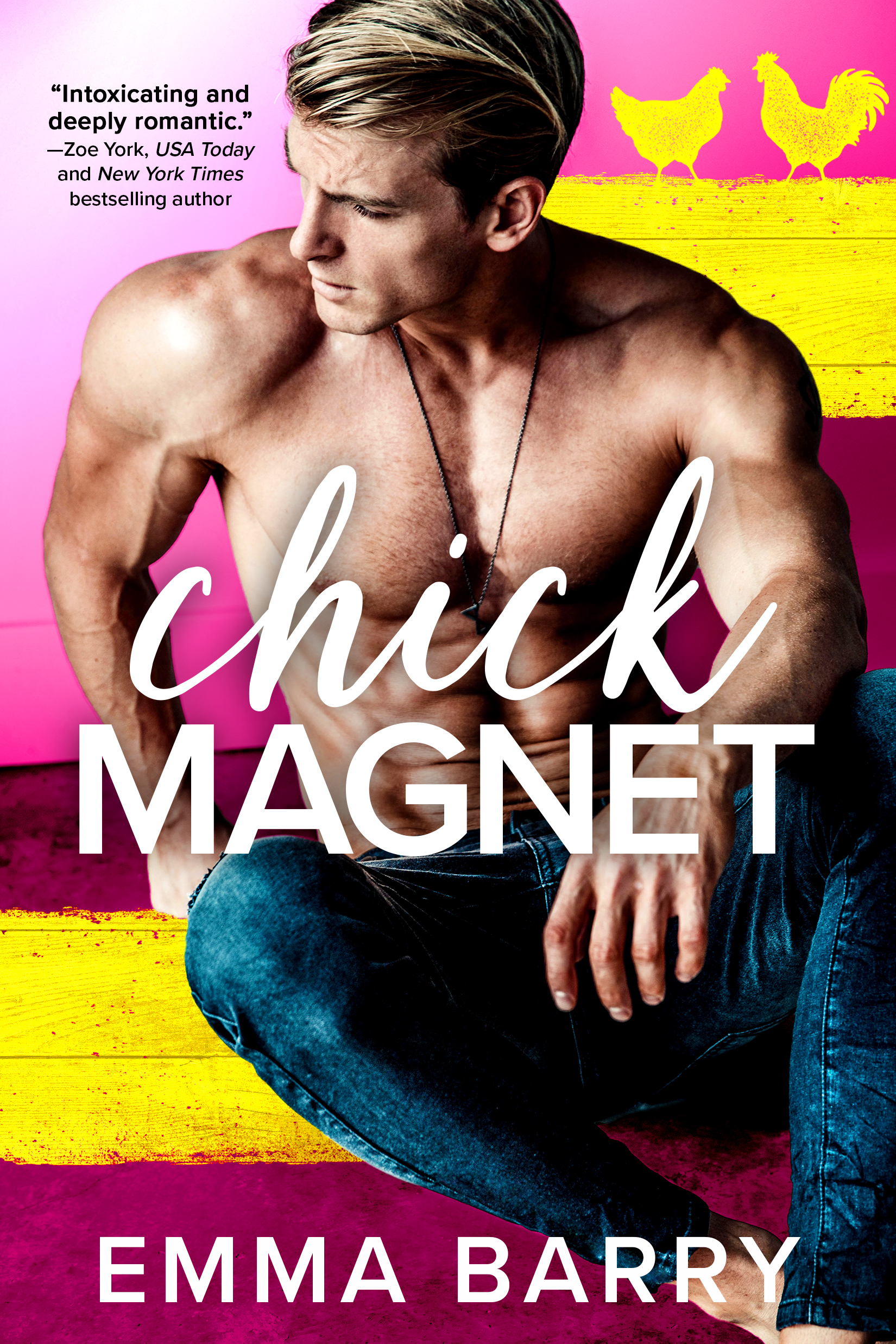 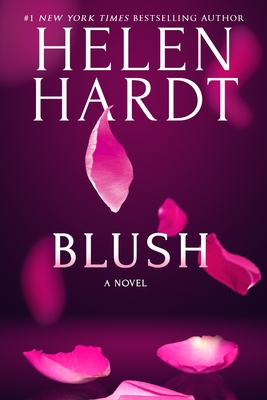 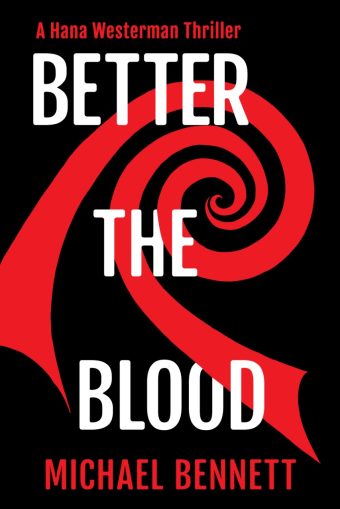 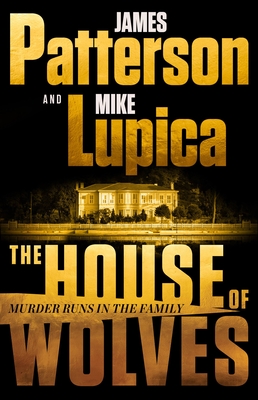 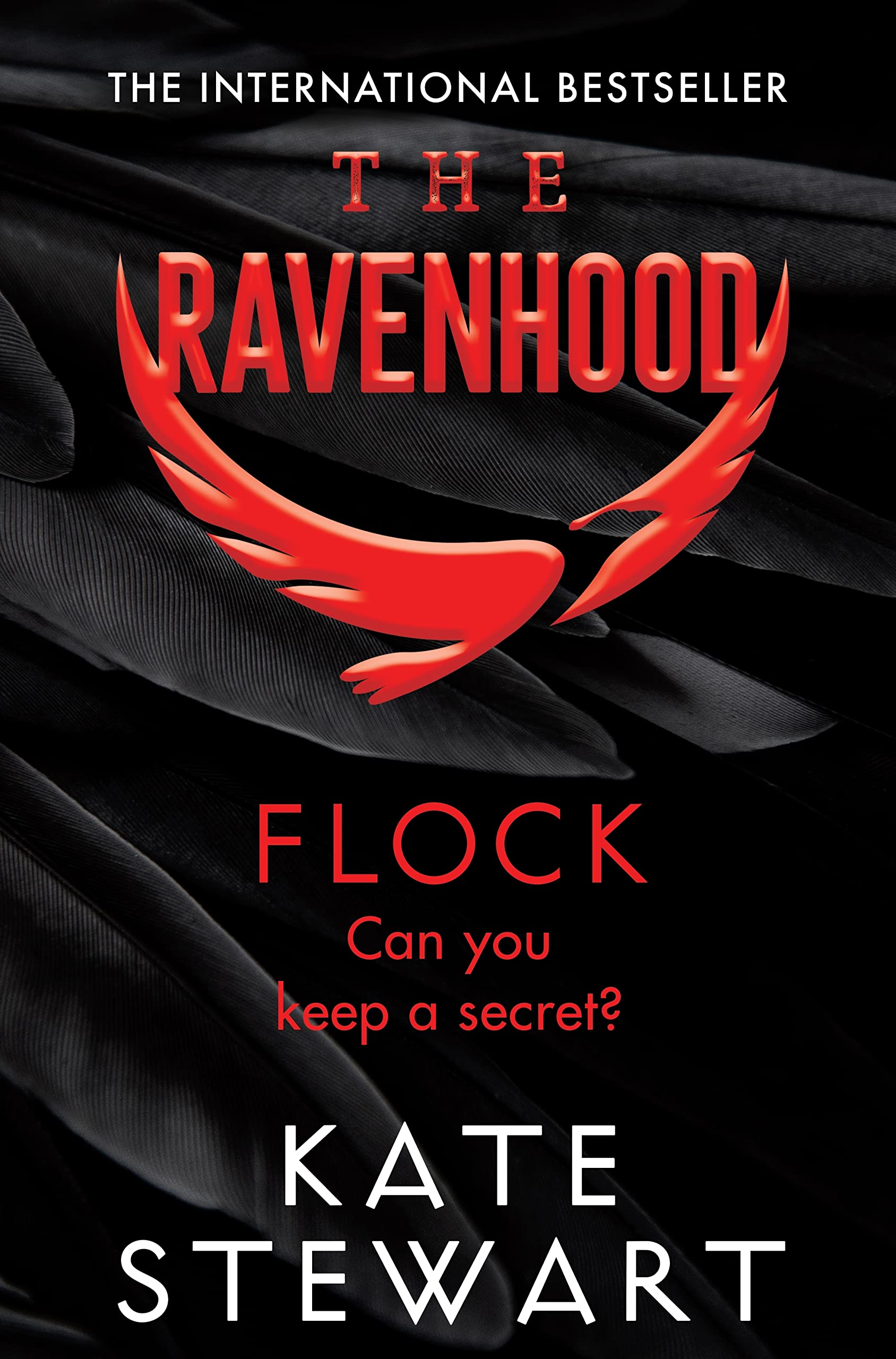 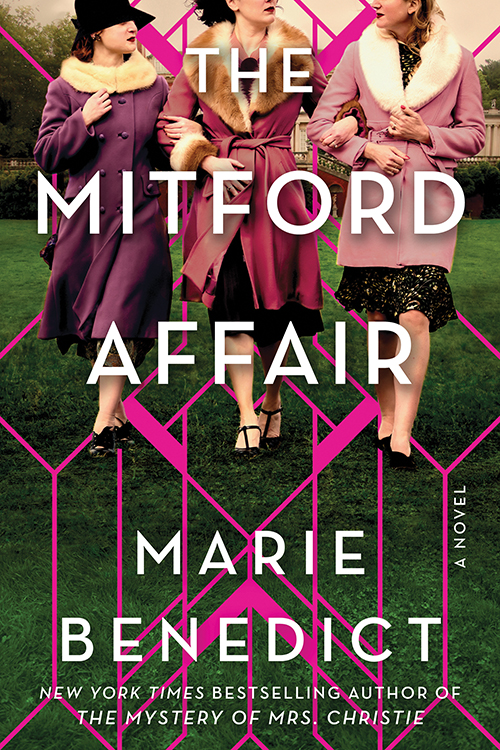 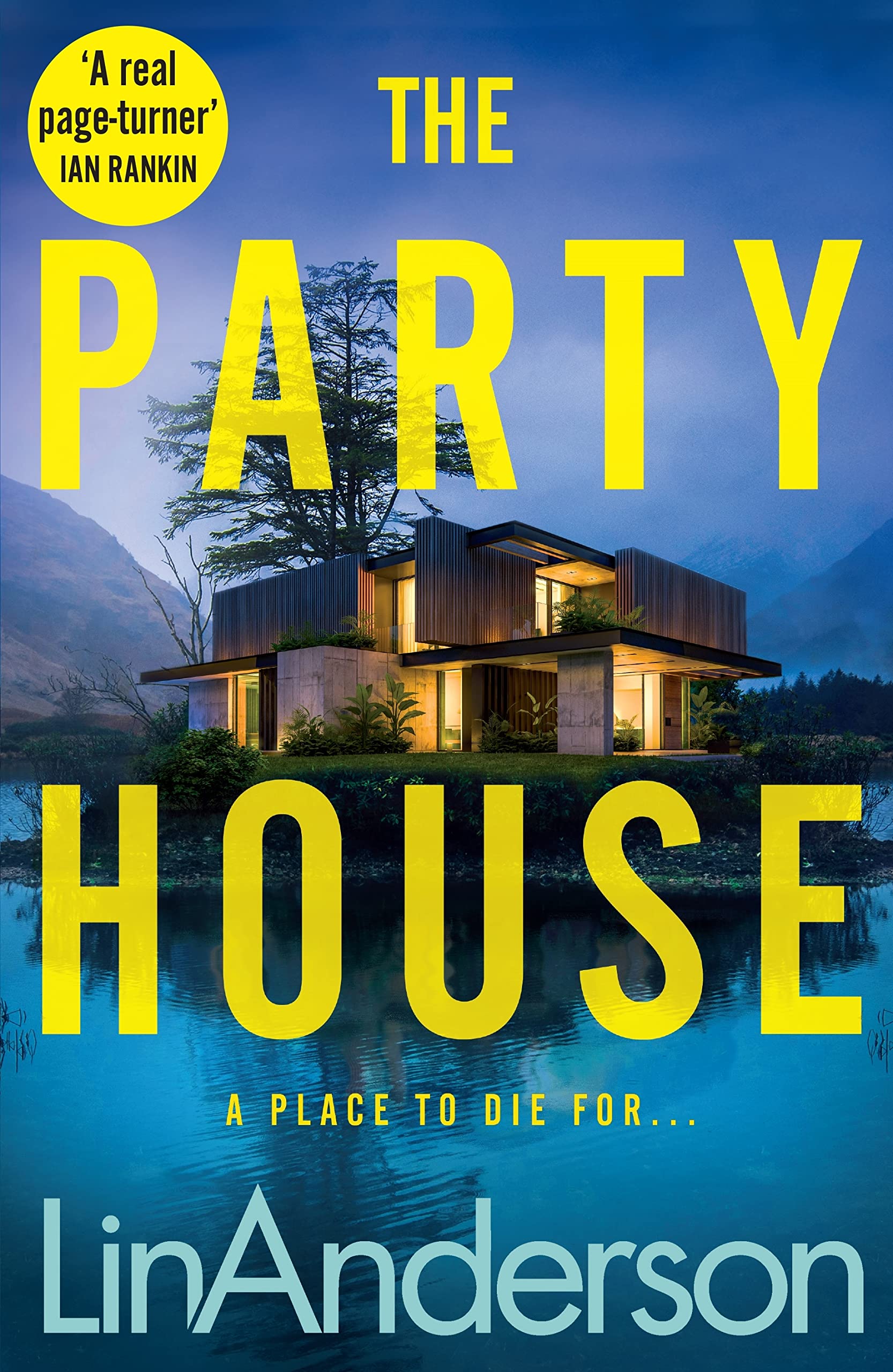 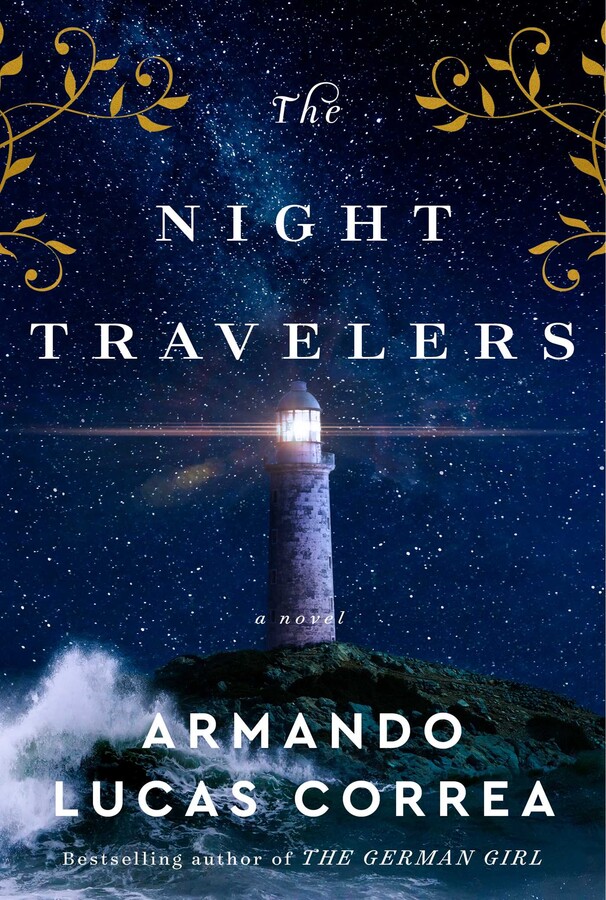