An addictively readable debut romantic comedy, drama, and mystery rolled into one, about two very different strangers whose lives become intertwined when they receive an unusual proposition. This is a funny, tender, and enchanting story about love, attraction, and friendship: Jane Austen in Los Angeles.

A struggling Hollywood producer, Richard Baumbach is twenty-nine, hung-over, and broke. Ridiculously handsome with an innate charm and an air of invincibility, he still believes good things will come his way. For now he contents himself with days at the Coffee Bean and nights with his best friend Mike (that’s a woman, by the way).

At thirty-three, Elizabeth Santiago is on track to make partner at her law firm. Known as “La Máquina” The Machine—to her colleagues, she’s grown used to avoiding anything that might derail her quiet, orderly life. And yet recently she befriended a homeless man in her Venice neighborhood, surprised to find how much she enjoys their early-morning chats.

Richard and Elizabeth’s paths collide when they receive a proposal from a mysterious, anonymous benefactor. They’ll split a million dollars if they agree to spend at least two hours together—just talking—every week for a year. Astonished and more than a little suspicious, they each nevertheless say yes. Richard needs the money and likes the adventure of it. Elizabeth embraces the challenge of shaking up her life a little more. Both agree the idea is ridiculous, but why not?

What ensues is a delightful journey full of twists, revelations, hamburgers, classic literature, poppy music, and above all love, in its multitude of forms. The Decent Proposal is a heartfelt and often hilarious look at the ties that bind not just a guy and a girl but an entire, diverse cast of characters situated within a modern-day Los Angeles brought to full and irrepressible life.

This was a hard book for me to review.

It is definitely an enjoyable, engaging novel, with all the elements you typically look for in contemporary romance, but for some reason I just didn’t feel completely satisfied at the end of the story.

The writing is well done. The characters are complex. The plot is unique and intriguing. And I especially enjoyed the references to classic movies, books and pop music.

Unfortunately, however, although I liked the idea and found it to be an interesting read, I just didn’t love it. 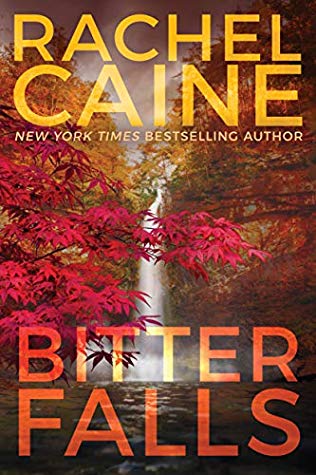 🤠It’s Wednesday! I hope everyone is having a