THERE’S A NEW KILLER ON THE STREETS…
A woman is found murdered after an internet date. The marks left on her body show the police that they are dealing with a particularly vicious killer.

HE’S IN YOUR HOUSE… HE’S IN YOUR ROOM
Under pressure from the media to find the murderer, the force know there’s only one man for the job. But Harry Hole is reluctant to return to the place that almost took everything from him. Until he starts to suspect a connection between this killing and his one failed case.

HE’S OUT FOR BLOOD
When another victim is found, Harry realises he will need to put everything on the line if he’s to finally catch the one who got away.

This a brilliantly crafted, dark, gritty thriller that takes us on a hunt for a sadistic serial killer with a taste for blood and causes Harry to come face-to-face with some of the demons that haunt him.

The writing is seamless, precise and vivid.  The characterization is spot on with characters that are driven, selfish and flawed, including the tough and tenacious Harry Hole whose greatest struggles persistently involve his own addictions and obsessions. And the plot is a twisty, violent, tension-filled thrill ride that keeps you on the edge of your seat from the very beginning and will definitely leave you speechless by the end.

Once again Nesbo has proven that when it comes to writing clever, gripping, fast-paced police procedurals with exquisite character development and spine-chilling storylines he’s one of the best.

Thank you to Penguin Random House Canada for providing me with a copy in exchange for an honest review.

Jo Nesbø is a bestselling Norwegian author and musician. He was born in Oslo and grew up in Molde. Nesbø graduated from the Norwegian School of Economics with a degree in economics. Nesbø is primarily famous for his crime novels about Detective Harry Hole, but he is also the main vocals and songwriter for the Norwegian rock band Di Derre. In 2007 Nesbø also released his first children's book, Doktor Proktors Prompepulver. 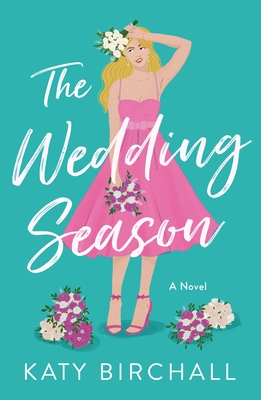 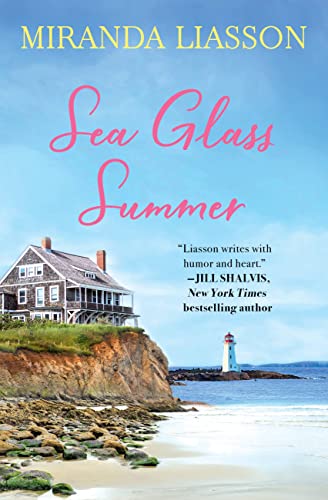 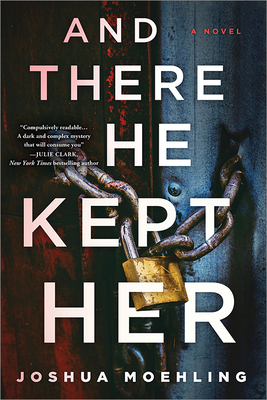 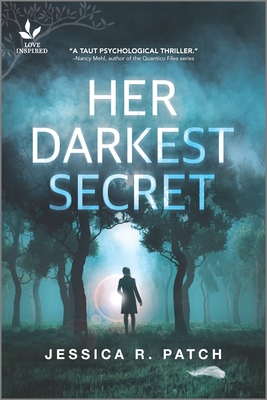 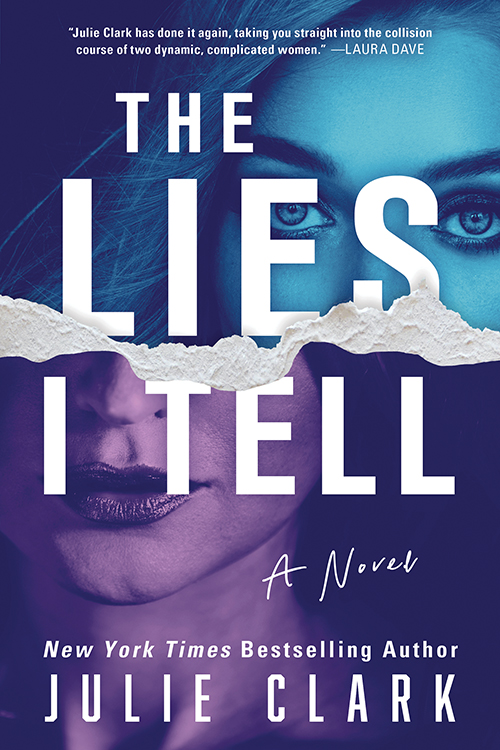 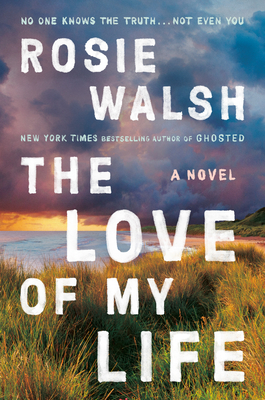 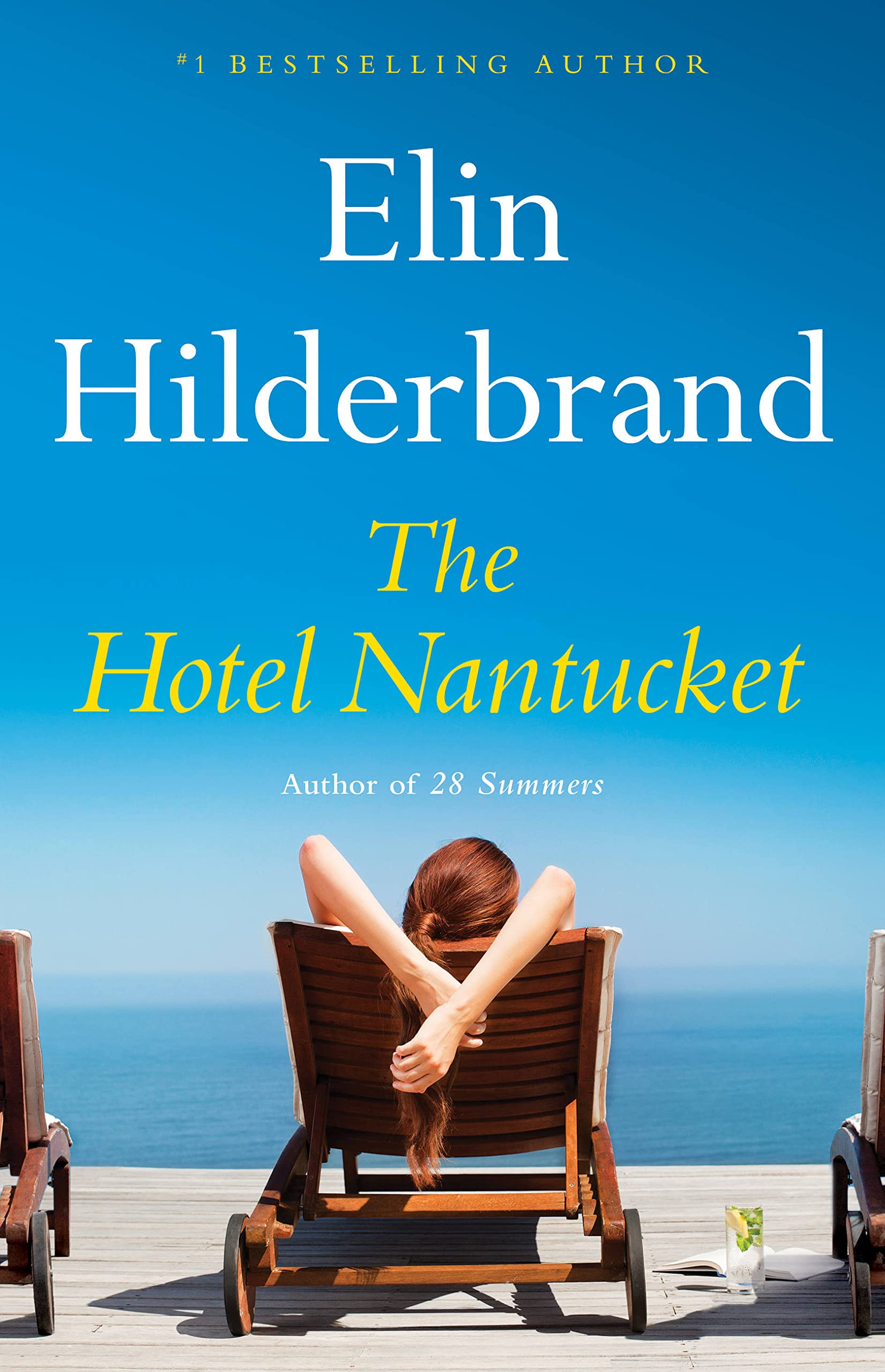 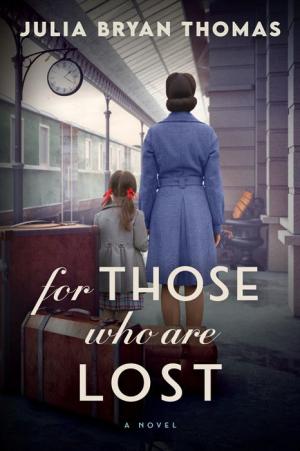 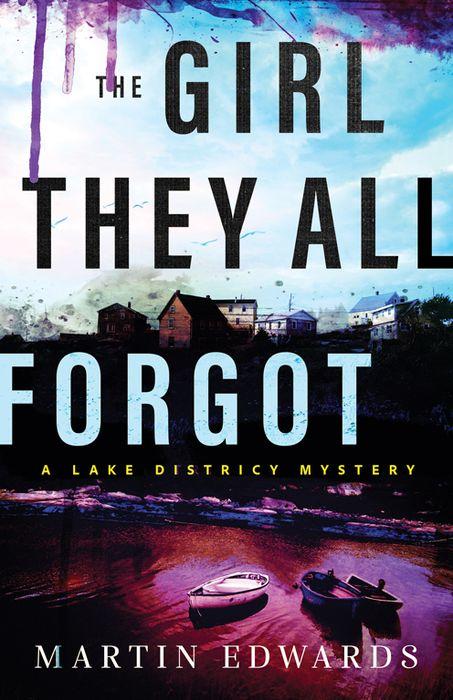